The FLDA design for ESPN is notable for its ability to leverage a green production standard, using a completely LED installation, and creating enough light to counteract the sun’s brightness for the outdoor interview set. This year marks the fifth U.S. Open that FLDA has collaborated on with ESPN. 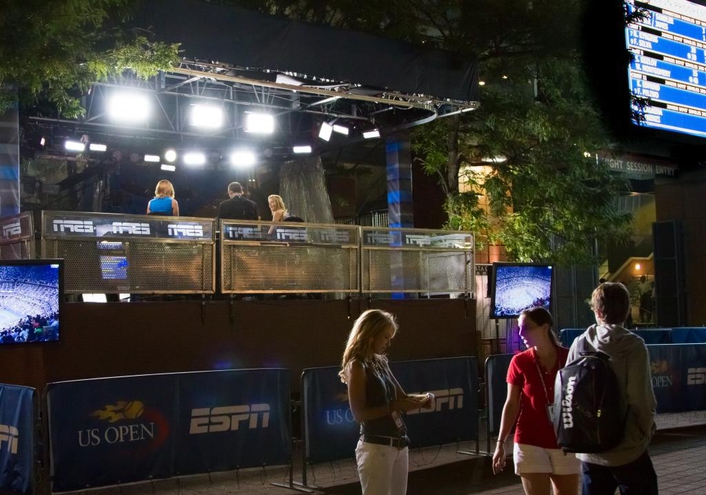 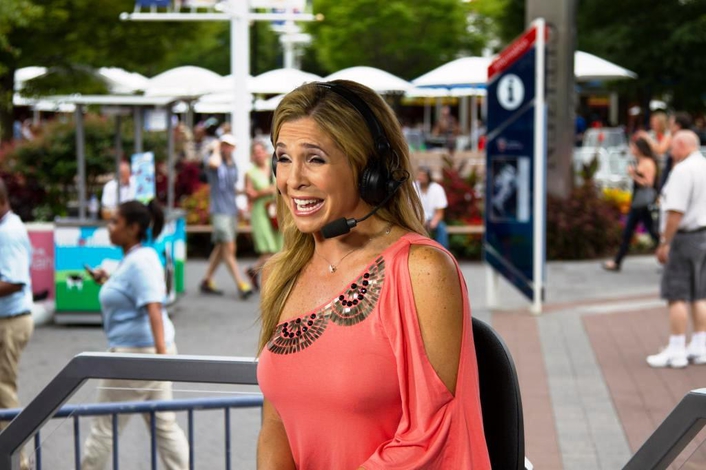