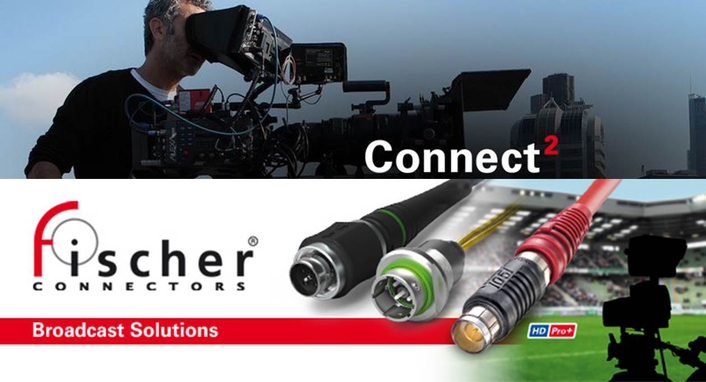 After the successful launch of the Fischer FiberOptic Series with two (FO2) and four (FO4) fibers at the end of 2012, Fischer Connectors now offers a solution with two fiber channels and two electrical contacts (FOH 2-2) in one small high performance connector. 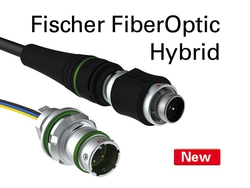 The unique aspect of the brand new Fischer FiberOptic Series hybrid connector is that both fiber and electrical contacts are now offered in a single rugged connecting solution, allowing both power and data to be transmitted flawlessly through one connector. This saves space, money, design and installation time, and offers premium optical performance in all environments, indoor or outdoor.

Similar to the Fischer FiberOptic Series FO2 and FO4, the hybrid FOH 2-2 benefits from a mono-block mate adapter for easy access to ferrules giving the possibility for easy field cleaning and maintenance.

‘The hybrid version is an additional product of our Fischer FiberOptic Series’, says Dominique Glauser, CEO of the Fischer Connectors Group. ‘With this new product, we extend our response to a high demanding market for high quality fiber optic applications and solutions.’