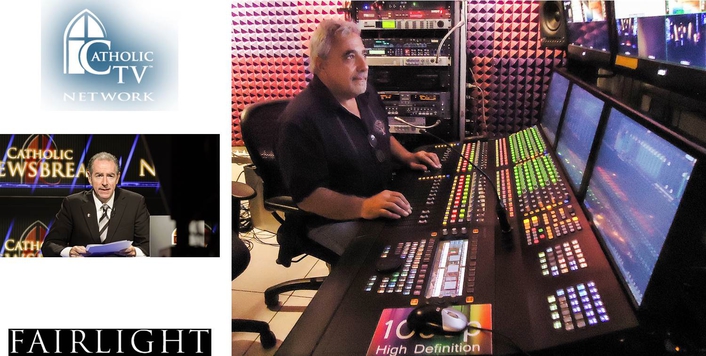 EVO.Live digital audio mixing console and post production system being used in split-surface configuration
The CatholicTV Network, which broadcasts local national and international religious programming including live coverage of Pope Francis from production facilities in the Greater Boston area, is on-air with the first Fairlight EVO.Live digital audio mixing console. Based on Fairlight’s Crystal Core technology, EVO.Live is a powerful console with integrated HD video and multitrack audio recording designed for broadcast studio and live production applications that can be reconfigured to operate as a post production system at the push of a button.

Fairlight’s first production mixing console, EVO.Live, which was launched at NAB 2014, can be used in a dual-operator configuration with each engineer having independent fader sets. The system delivered to The CatholicTV Network is a true split configuration with a main control surface located in the audio production suite and a second, smaller surface positioned in the video control room. Both surfaces access the same I/O and EVO.Live FPGA core processor but operate independently of each other. Either surface can control the audio going to air while the other is being used for a rehearsal or getting set for the next production. 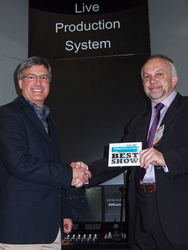 According to Mark Quella, Director of Engineering and Operations for The CatholicTV Network, “Only Fairlight could meet the wide range of capabilities we required from our audio production system in the timeframe we needed it. EVO.Live meets all of our needs and then some, from easy integration with the communications of the newsroom to the beautiful musical horsepower to do symphonic recordings. Plus, of course, Fairlight’s world-class post production mix-to-picture capability is second to none.”

Steve Sasso, CatholicTV’s Assistant Chief Engineer, adds, “Fairlight has hit this one out of the park. The design of this desk is really well thought out. When I'm in front of it, it's ‘in my face.’ That's what I like, not to have to search for controls, especially in a live situation. And, I can still record all my tracks for use in post later on. I would recommend this console to any broadcaster that wants ease of operation and full control in any live situation—as well as in post. Plus, Steve Rance and the guys at Fairlight are just a text away when it comes to support, with in-depth knowledge of every aspect of the desk."

About Catholic TV:
CatholicTV began broadcasting from Boston on January 1, 1955 and currently operates out of HD production studios in Watertown, MA. Known as "America's Catholic Television Network®," The CatholicTV Network is available in nearly fourteen million homes via various broadcast stations and cable systems, including Comcast and Verizon FiOS, and to countless others over the Internet 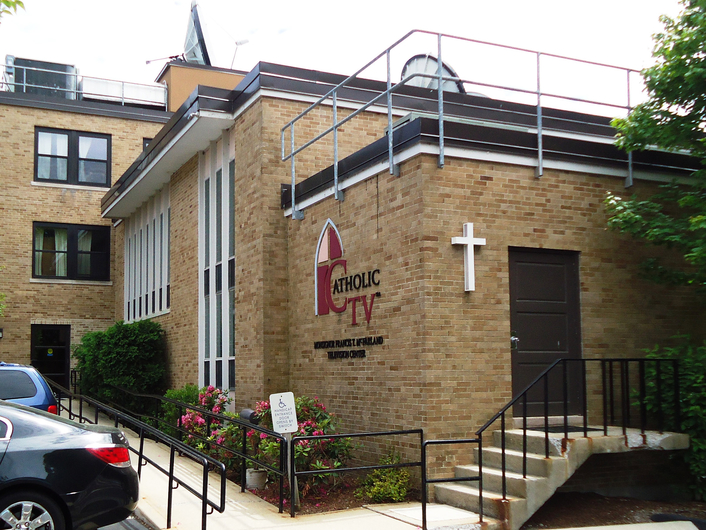