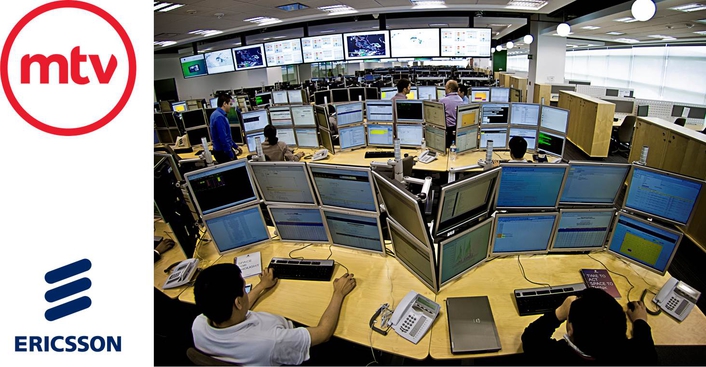 Ericsson will establish a media hub in Helsinki to serve local and international customers
Finland’s commercial TV network MTV has begun an extensive restructuring of its business and brands.The broadcaster has announced two strategic partnerships, one with Ericsson and one with Valve; and the division of MTV Oy into two entities, MTV Sisällöt and MTV Oy.

MTV’s new strategic partner Ericsson will be establishing an international media centre within MTV’s premises in Pasila, in suburban Helsinki.

The media center, which commences operations at the beginning of September, will belong to Ericsson’s Broadcast and Media Services department, and Joachim Bergman, Head of Playout and Media Management, will oversee its operations.

“Our objective is to develop new services together, and to ensure the continuation of our current ones,” said MTV CEO Heikki Rotko. “Our expectations are based on Ericsson’s excellent previous experience in Sweden, as Sweden’s TV4, which belongs to the Bonnier group, has been working together with Ericsson in a similar manner.”

Joachim Bergman added: “This agreement and the media hub in Helsinki will strengthen Ericsson’s broadcast and media services business, which began in 2007 with the signing of our first broadcast services deal with C More (formerly Canal+) in the Nordic region, and is expanding rapidly.”

MTV and its digital marketing partner, Valve, will be establishing a joint venture named Valve Media. Valve Media will carry full responsibility in the production of marketing promotions, as well as developing channel and news graphics. The aim of the joint venture, which also will operate out of MTV’s spaces in Pasila, will be to develop the production of digital marketing together. MTV will retain responsibility for its brands and marketing them.

MTV also will be altering its corporate structure, with MTV Oy split into two separate companies, MTV Sisällöt and MTV Oy. The production and acquisition of first-rate content, as well as the management of its rights is the responsibility of MTV Sisällöt. MTV Oy’s task will be the commercialization and distribution of content.

“With the new structure, we are turning MTV into a company capable of reacting quickly to rapid changes in the industry,” says Rotko. “The new structure allows for modern and flexible working conditions, as well as the growth and development of the company. I believe that by reinventing our old structures and strengthening cooperation with our partners, we are turning MTV into a trailblazer in the field of media,” Heikki Rotko concludes.

MTV is a Finnish media company that broadcasts news and entertainment 24 hours a day and is owned by the Swedish Bonnier Group, which is present in 16 countries.

Following the completion of the Red Bee Media acquisition in May, Ericsson now has more than 2,500 Broadcast and Media Services employees. Every day, people on all continents watch television programs prepared, managed and broadcast by Ericsson.