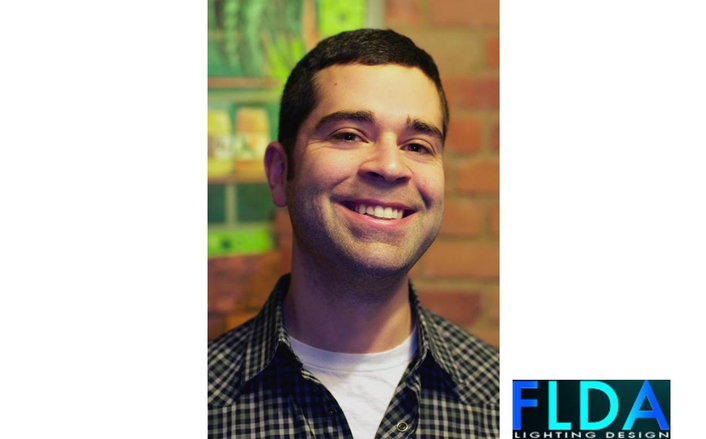 Talented Lighting Director and Lighting Designer To Contribute To FLDA’s Growing Sports and Media Business
Ferri Lighting Design & Associates (FLDA) today announced that it has appointed Matt Gordon as an associate designer for the company. Gordon has worked as a freelance assistant lighting designer and lighting director for FLDA for several years, and he will contribute to the company’s growing work in the sports and media business.

Gordon’s work with FLDA extends to such projects as NBC Sports Network; CNBC’s global headquarters; MLB Network; ‘Iron Chef America,’ and the NFL Network, among others.

Outside of his work with FLDA, Gordon worked on the ‘Rachel Ray Show’ for more than four years, and has worked as a lighting designer with a wide range of theatrical productions in the New York area.

“We are very pleased to have Matt Gordon join the FLDA team as a full-time member. He has an intuitive sense for the business, and will help expand our capabilities as we prepare for some major projects this year,” said Bruce Ferri, senior lighting designer. “Matt has worked with us in various capacities over the years, and we are thrilled to have his talents fully dedicated to our team.”

Gordon graduated from the State University of New York (SUNY) Purchase design technology program in 2006, the same program from which Ferri graduated.