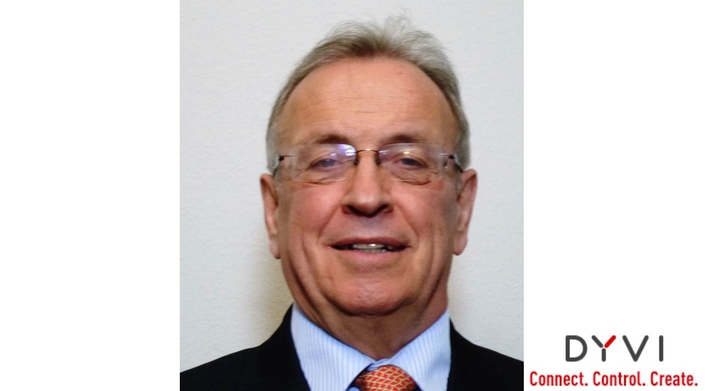 Fernando Lopez is a very experienced industry veteran with more than 35 years in the industry, both in hardware development and global sales and marketing responsibilities. The last 18 years he has served Philips/Thomson Broadcast/ Grass Valley in leading positions in international sales and marketing. Lopez, who received an MBA from the University of Chicago and a Bachelor of Science of FEI Sao Paulo, has been responsible for sales of production switchers in many countries, working in Europe, Latin America, the Middle East and the Far East. He is well known in the broadcast industry with an excellent reputation and will be a valuable support for DYVI live to introduce the breakthrough technology.

His first public appearance for DYVI will be during NAB in Las Vegas, April 7-10, 2014, at the DYVI booth SU 13707, Las Vegas Convention Center.