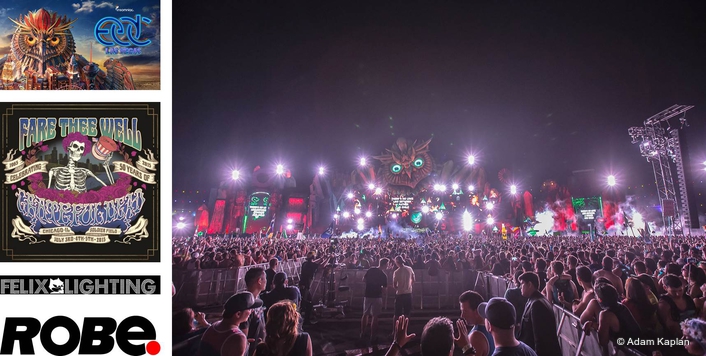 The fixtures were immediately deployed on the kineticFIELD main stage at the 2015  Electric Daisy Carnival (EDC) in Las Vegas, and at  the Levi’s Stadium in Santa Clara for the West Coast leg of the Grateful Dead’s landmark “Fare Thee Well” shows. 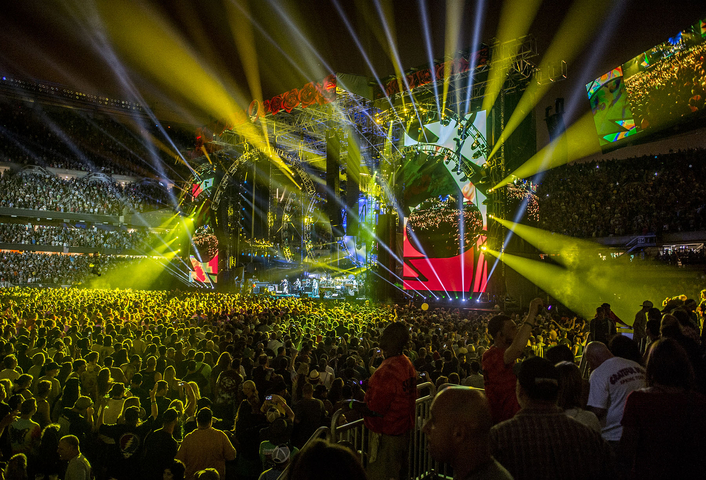 The BMFL purchase follows investments in Robe Pointes and CycFX 8 fixtures in the last 18 months. “We needed a bright fixture to meet the top specs out there,” commented Dave adding that BMFLs are “very bright, very fast and perfect for lighting EDM events and massive stadium and arena shows where they have to be high up and shooting at long distances”.

They are already a hit with the Felix crew because of their robust build and reliability in the harshest working conditions. 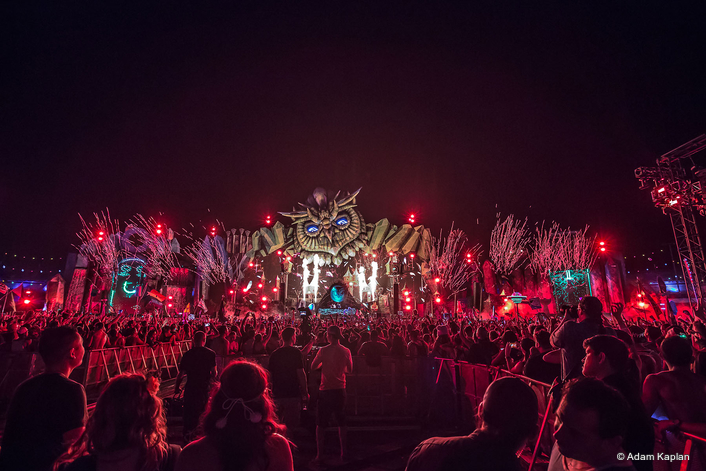 Designed by Gert-Jan Schreuder, the BMFLs were the crucial high power lighting units of the event, positioned on the stage wing towers, on the high towers at the back of the stage and on the FOH delay towers, which featured BMFL Blades utilized to accurately cut into and highlight specific areas of the stage scenery and DJ booth positions.

Most importantly the BMFLs worked consistently throughout the event, despite the grueling Las Vegas daytime temperatures that peaked at a steady 118 degrees, dipping to around 105 -111 degrees at night.

Dave stated, “Lights failing when rigged 85 ft high in the desert are really tough to swap out. If you want a rig that stays working… Robe is trying hard to own that stage!”

Dave added, “When evaluating the BMFL – which was at the top of our list, and we did evaluate every manufacturer's brightest movers - we honestly had concerns about extreme ambient temperature operating environments, as we provide equipment packages for many leading festivals throughout summer in North America. Fixtures can't fail in these conditions – it’s that simple! And … the high output 1700w BMFL is flawless!”

“It's an incredibly well-developed automated fixture!”

The BMFL Blade's ability to cleanly focus gobos while making sharply focused extreme cuts for the scenic elements is “Fantastic”, and the fixture's 11:1 zoom is “absolutely amazing”. 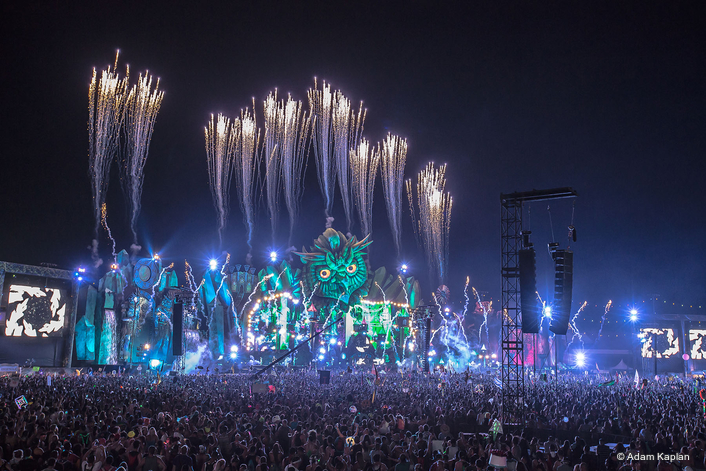 “There’s simply nothing else out there currently compares in terms of high output automated fixture requirements. I'm totally satisfied with our investment decision”.

Immediately following their remarkable performance at the EDC 2015 festival, Felix dispatched 50 BMFL units to Santa Clara for use by Candace Brightman and Paul Hoffman on these two Grateful dead shows in California, where they again received rave reviews.