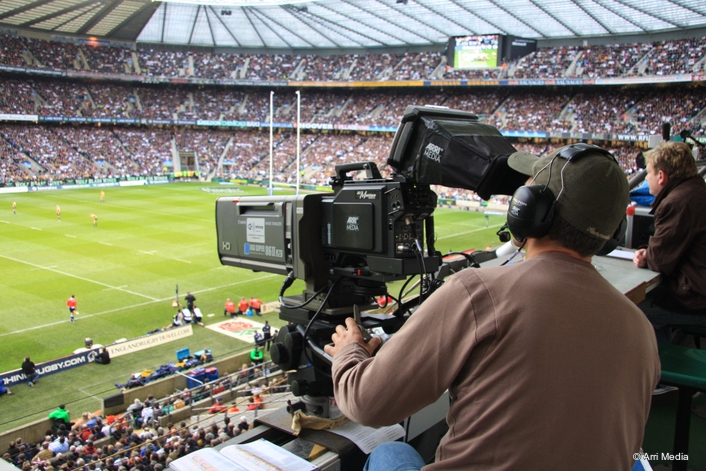 The Hi-Motion is a true high definition, high speed camera that can integrate directly into a multi-camera broadcast infrastructure. Developed by NAC Image Technology, the system is capable of recording images up to 600 frames per second with a true HDTV resolution of 1920 x 1080 pixels. Fast-paced action can be slowed down by a factor of 6x or 12x at 300fps and 24x at 600fps to provide stunningly smooth slow-motion playback. Images are captured by 3 state-of-the-art CMOS sensors and recorded to a solid-state memory (RAM) in the camera head, which provides 22 seconds at 300fps and 11 seconds at 600fps. The uncompressed recording is available instantly for playback live-to-air, with no processing delay.

Control of all the required features

Multicam 10 is available for all existing XT[2] servers

Michael Dufranne, MulticamLSM Product Manager at EVS, says, “From the earliest use of Hi-Motion in 2006, on Premiership Football in the UK and World Cup Football in Germany, the XT[2] has recorded and played out the output of the camera when used in live events. However the EVS operator, working in the intensive environment of live sports broadcasting, has had to operate across two different control panels: the Musashi Controller managing the Hi-Motion record/replay and the ubiquitous EVS controller to clip up and play into the live transmission. With the release of Multicam 10, available for all existing XT[2] servers, the operator works on one panel, the EVS controller, connected to the XT[2] server controlling the Hi-Motion record/replay as well as all the functions of the XT[2].”

At the Beijing Olympic Games, seven Hi-Motion systems were utilised