“The challenges with extended reality lie in the smoothness of tracked content, frame delays, and having a close to faultless set extension,” said Vincent Steenhoek, founder of EVOKE Studios. “Our experience with StarTracker is that it gives us ultra-reliable, highly accurate positional data and ultra low latency. Building on technologies like StarTracker enables awards shows like the AIM Awards to be presented in broadcast quality virtual environments.”

Critical for virtual studio and augmented reality production is to track the position of each camera in three-dimensional space and with all 6 degrees of movement (pan, tilt, roll, x, y, z) plus lens focal length and focus. StarTracker from Mo-Sys is proven as the most precise and reliable camera tracking package, using dots on the studio ceiling (“stars”) which are placed at random and tracked to plot camera positions with extraordinary accuracy.

EVOKE and its creative partners shot a number of guest performances for the awards show, recording as live with no post production. The shoot took place at the new Deep Space studios at Creative Technology in Crawley, a studio which is already set up for StarTracker, including a camera jib for free movement. 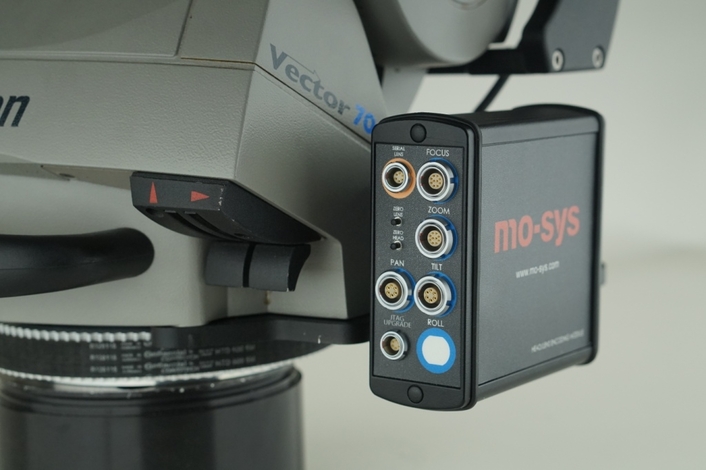 Performances captured in extended reality included AJ Tracey and MoStack surrounded by larger-than-life burgers and fries, and Pioneer Award winner Little Simz who was made to appear underwater.

“This is a great example of what StarTracker delivers,” said Michael Geissler, CEO of Mo-Sys. “It is designed for live work, providing completely reliable positioning data into the graphics engines. It allowed the EVOKE team to build really complex extended reality and virtual environments in combination with LED walls and floor, then let the performers go with the music confident that they would capture all the action flawlessly.”

About Mo-Sys:
Mo-Sys is a world-leading provider of camera tracking and camera robotic systems supplying to broadcasters such as BBC, Sky, Fox, ESPN, CNN Discovery Channel, The Weather Channel and Netflix among many more. With a passion for innovation and design, Mo-Sys is at the forefront of live AR and virtual production technology with their StarTracker camera tracking system now powering more than 100 virtual TV studios around the world.