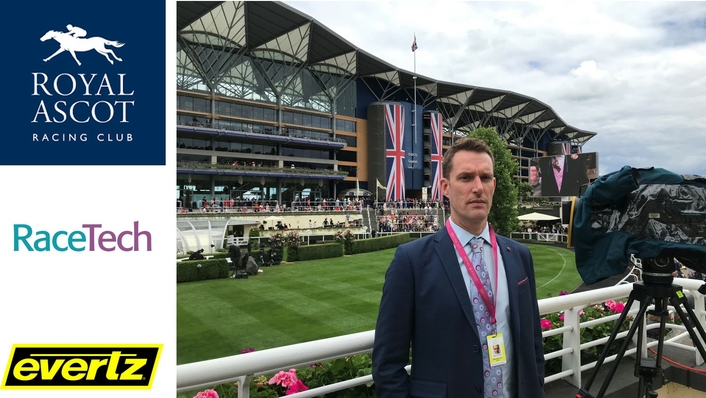 Evertz DreamCatcher™ Production Suite technology made its Royal Ascot debut this year when it was deployed by RaceTech to televise this world-famous racing event for live production, archiving and VAR support for racecourse officials. RaceTech, a company owned by the British Racecourse Association, provides Outside Broadcast vehicles, cameras and crews to capture the action at all of the main horse racing venues around the UK. In October 2018, RaceTech introduced DreamCatcher™ into six of its fleet of high spec fully HD mobile control units and is now using Evertz technology on over 770 horse races each year.

At Royal Ascot, an annual highlight of the flat racing season, RaceTech delivered broadcast coverage to Sky Sports Racing, the Hong Kong Jockey Club and Ascot TV’s large screens at the racecourse. It also supported independent productions by bookmakers throughout the meeting and its feeds were made available to ITV Racing. Two Outside Broadcast vehicles, both equipped with DreamCatcher™, were used throughout the event, including OBX, RaceTech’s largest and latest vehicle that can seat a crew of 17 in two separate production areas and monitor up to 32 cameras. 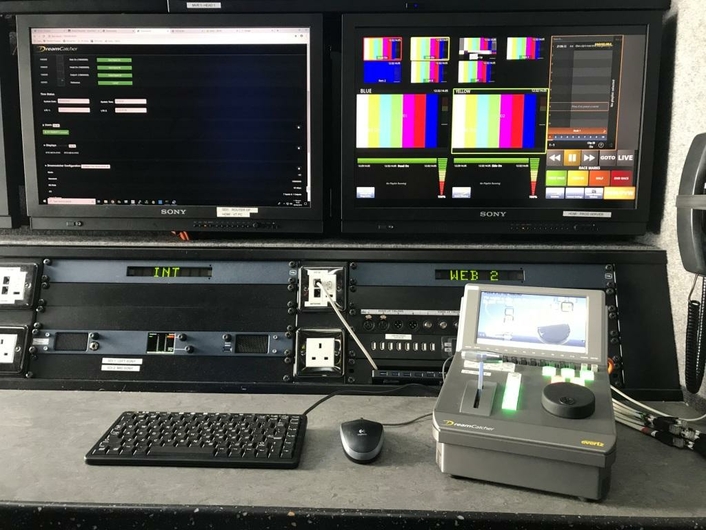 Evertz DreamCatcher™ was used to record up to eight cameras per race across five days of racing. As well as speeding up workflow and providing all the essential tools needed for demanding live production, DreamCatcher™ also played a vital VAR role as the Stewards Video Enquiry system, taking feeds from camera positions covering all angles including head on, side on, high level hoists, gantry cameras, drones and portable radio cameras, to ensure that races were properly and legally adjudicated.

Guy Fontaine, Media Department Manager at RaceTech, says: “DreamCatcher’s ability to replay crystal clear Super Slow Motion without any stuttering was a key reason why we chose this system for our Outside Broadcast vehicles. DreamCatcher’s touch screen and quad split output to a 75” monitor allows racecourse stewards to view any split as full screen. It also offers features such as zoom, jog and slow motion so images can be closely scrutinised by officials in the event of any dispute or rule infringement.”

RaceTech worked closely with Evertz over a two year period to help develop DreamCatcher™ for the racing industry and it continues to provide feedback to the company’s R&D team in Canada.

Steve Hathaway, Director of Sales and Marketing at Evertz UK, says: “We are particularly pleased to be part of RaceTech’s productions with DreamCatcher and to enhance its operations and race coverage with high quality, simultaneous multi-channel HD recordings and making content more easily accessible for replay and archiving. The flexibility of DreamCatcher allows RaceTech to scale on track operations according to the event, recording up to 10 cameras including slo-motion. Furthermore, the race stewards at the track can instantly review all camera angles for the whole of each race as they check for infringements that might break the rules or affect the outcome of a race.” 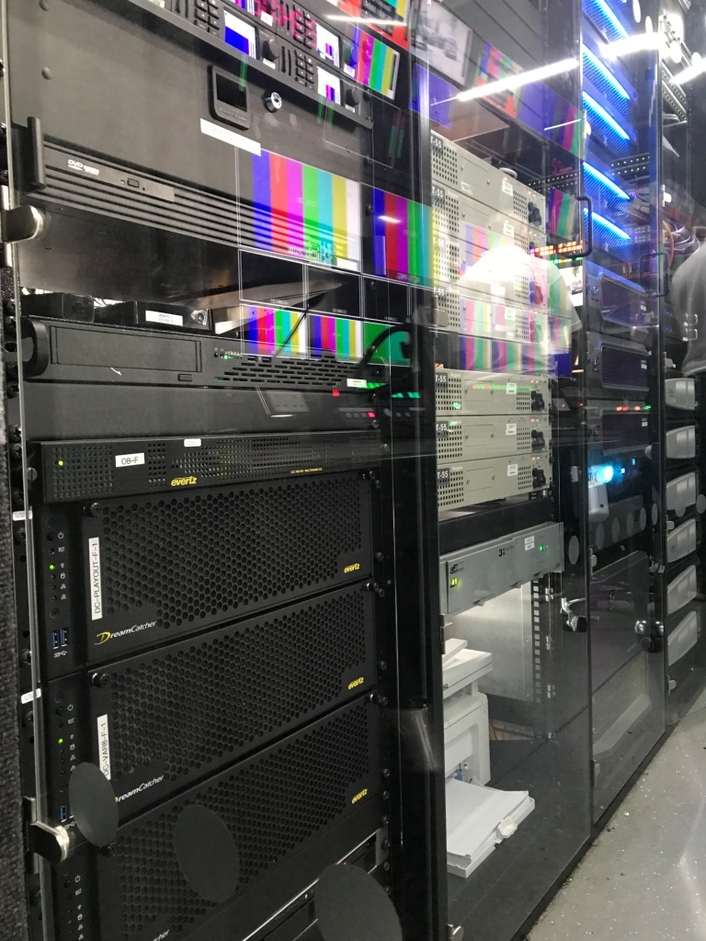 Hathaway adds that while widely used for sports VAR, Evertz’s DreamCatcher™ stewards replay system has been specifically designed to be intuitive for non-technical people, providing touch screen control which is both versatile and very easy to use.

“This is particularly important under the pressure of race adjudication, when there is so much at stake,” he says. “With its dual role as race recording and stewards race control, DreamCatcher really is at the heart of daily British horse racing.”

After 60 years Evertz is a highly experienced veteran of the broadcast industry and remains at the forefront of the industry as a global leader and, more recently, a pioneer of broadcast IP technology. Evertz technologies are embedded in all major UK broadcasters, OBs, network operators and post production houses.

Evertz UK is a subsidiary of Evertz Technologies Ltd employing over 100 people in sales, marketing technical support and development across the UK in Reading, Manchester and Aberdeen.

Evertz Technologies Limited (TSX:ET) designs, manufactures and markets video and audio infrastructure solutions for the television, telecommunications and new-media industries. The Company's solutions are used by content creators, broadcasters, specialty channels and television service providers to support their increasingly complex multi-channel digital, high & ultra-high definition television ("HDTV" & “UHD”) and next generation high bandwidth low latency IP network environments and by telecommunications and new-media companies. The Company's products allow its customers to generate additional revenue while reducing costs through efficient signal routing, distribution, monitoring and management of content as well as the automation and orchestration of more streamlined and agile workflow processes on-premise and in the “Cloud”.