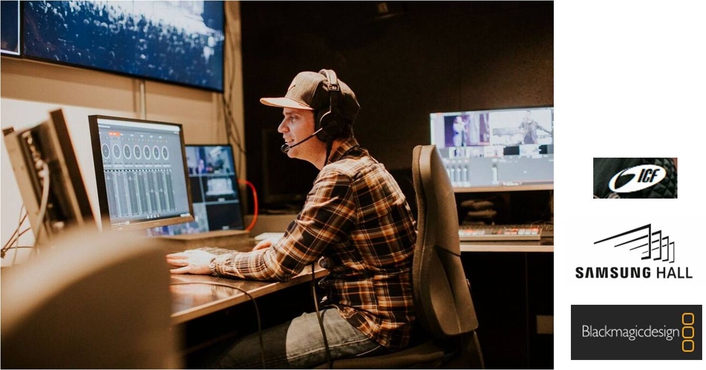 The state of the art events center will stage concerts, conferences and live productions for audiences, with signal management throughout the venue relying on a series of Blackmagic Universal Videohub routers and Teranex AV standards converters.

“We’ve worked closely with the ICF for a number of years now on its AV needs, and when the church decided to rent the new Hall, it was the perfect scenario for us,” explains Simon Bachofen, Event AG. “Having a long term client like the ICF within the Hall gave us invaluable insight into how any potential solution would need to work in order for us to deliver a multipurpose venue.”

“As well as hosting the ICF, the Hall also stages daily events, and so the system had to be both robust and flexible enough to accommodate the long term needs of the church as well as those of the various touring productions,” explains Bachofen. 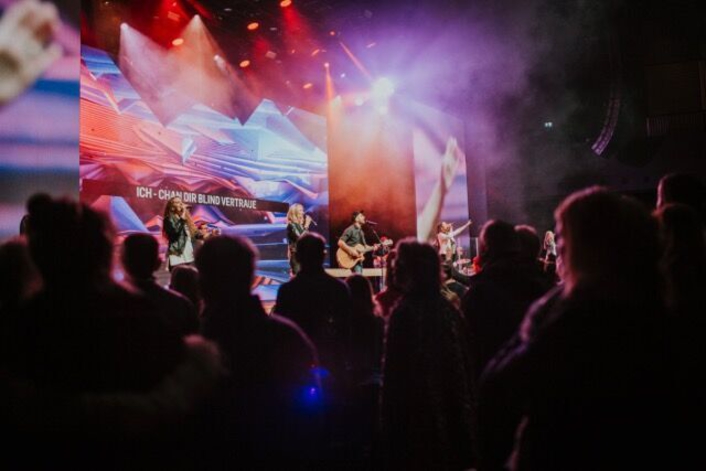 Video content is output from the gallery through to a 120 sq.m LED screen at the front of the auditorium, as well as to repeater monitors in corporate areas as well as to front and back of house positions. 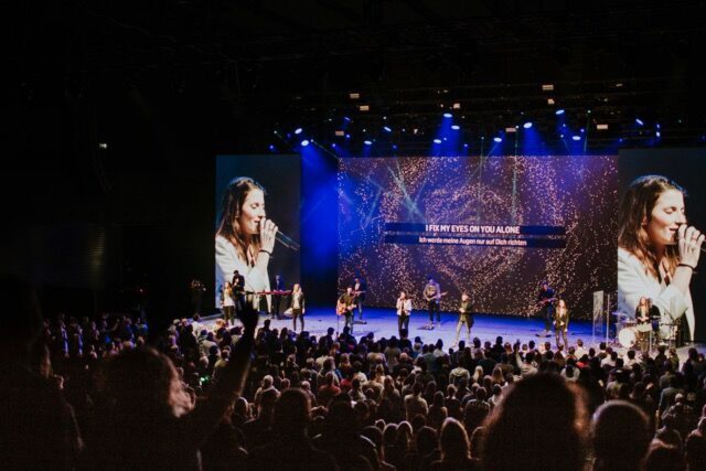 “As well as a host of monitoring hardware, including the MultiView 4 and MultiView 16, we also installed several Teranex AV standards converters, as this means that no matter what format a production team may bring its content in, we can accommodate it seamlessly into the Hall’s mainframe system.”

“The ICF’s AV requirements within Samsung Hall are extensive, however the system has proven itself from the outset to be the flexible and professional solution that we needed it to be,” concludes Simon. “We now have a world class facility that can cater to just about any live event and that delivers whether it is being used by church volunteers or some of the world’s most respected live producers.” 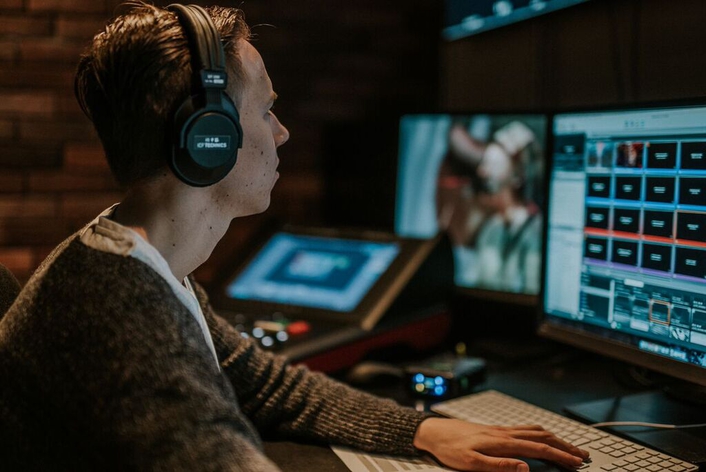 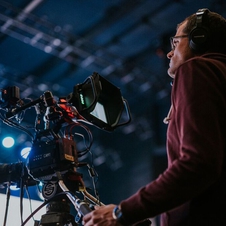 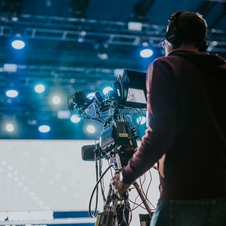 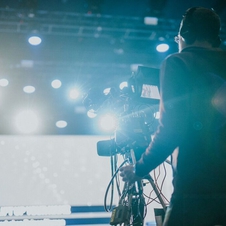 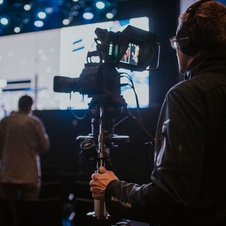 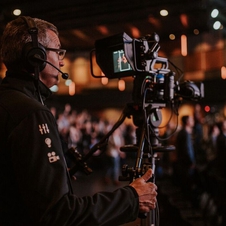 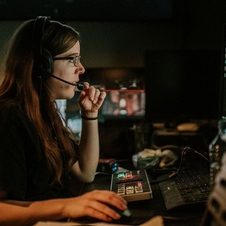 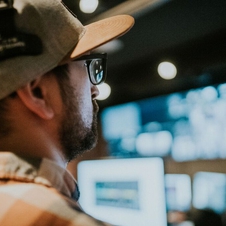 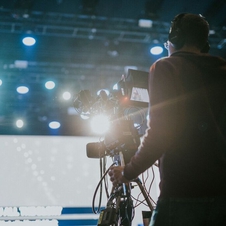 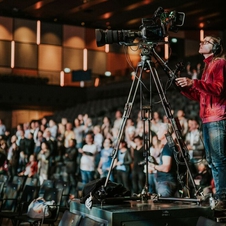 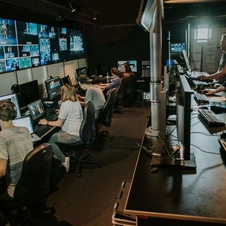 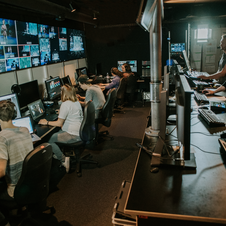 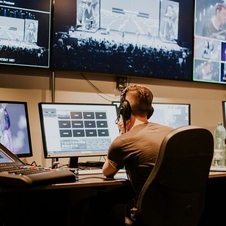 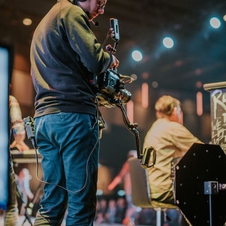 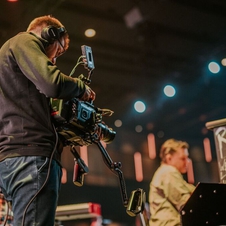 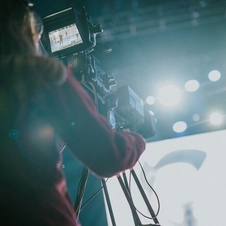 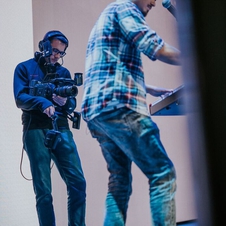 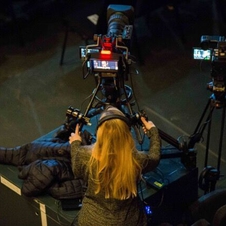