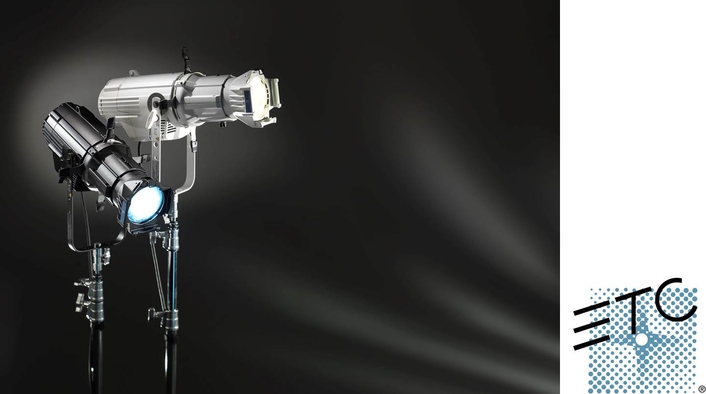 The Source Four LED Series 2 Daylight HD and Tungsten HD luminaires include special features that make them suitable for on-camera use. They operate flicker-free, even at high speeds, so they won’t be noticeable while filming. And the luminaires work quietly and dim smoothly, so they won’t disrupt the action on the set. 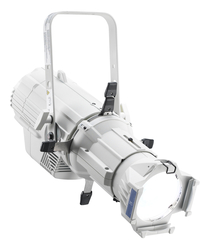 ETC has spent a lot of time researching and experimenting with LED color, creating luminaires with the richest, brightest and broadest color ranges. The Source Four LED Series 2 Daylight HD and Tungsten HD arrays benefit from this color expertise. The luminaires have tint control, so designers can tweak the color, warming it up or cooling it down, to perfectly illuminate individual skin tones. “When we reworked the mix of LED emitters in our white-light luminaires, we found it greatly improved the brightness,” explains ETC Fixtures Product Manager Jim Uphoff. “The new Daylight HD and Tungsten HD arrays have a significantly higher lumen output than the original Source Four LED luminaires.”

The Source Four LED Series 2 luminaires allow designers incredible control over color quality. They can use preset color temperature settings that can be transferred from fixture to fixture, and use the user interface or a console to experiment with individual control of each LED color in the mix. And setup can be done in just minutes, using DMX from a lighting console or DMX-free from the user interface. 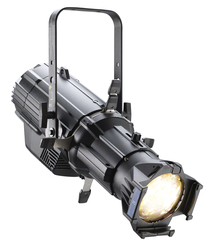