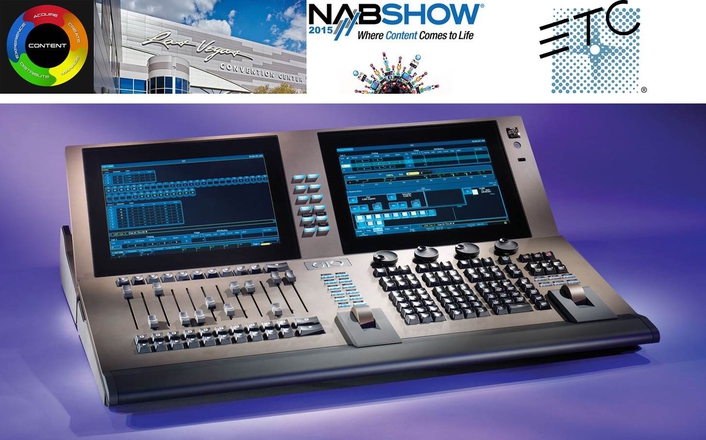 Gio is a space-saving but powerful desk that can handle any studio rig with ease
ETC’s booth (#C4742) at the 2015 NAB tradeshow, April 13th to 16th, in Las Vegas, will star a lineup of new and award-winning products. Visitors will get the opportunity to see demonstrations of the latest ETC fixtures, rigging equipment and lighting controls that simplify the job of broadcast professionals. 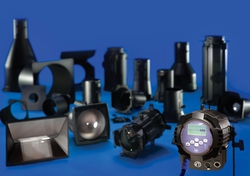 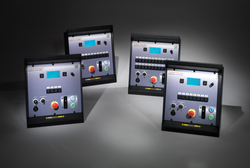 Rigging
Visitors to the booth will also get the opportunity to see ETC’s automated rigging systems in action. A station featuring Foundation® and QuickTouch® controls will give an overview of their features. Foundation gives users complete control of up to 48 variable- and fixed-speed motors. QuickTouch provides simple yet intelligent system control, moving battens and utility hoists for fixed-speed motors at the touch of a button. And the intuitive, user-friendly QuickTouch+® system can control up to 24 variable- or fixed-speed motors.

Controls
ETC’s NAB stand will also have a Gio® console on display for visitors to test out. Gio is a space-saving but powerful desk that can handle any studio rig with ease. Technicians can lay out Magic Sheets representing their lighting rig, for simple control. And it’s the perfect solution for on-location shoots and venues with multiple studios. An ETCnomad™ lighting controller will also be part of the control system at NAB. A keychain-sized device, ETCnomad plugs into a computer and opens up the power of ETC’s Cobalt®- and Eos®-family lighting control systems.