Reflects Ericsson's pioneering work in promoting interoperability between vendor JPEG2000 solutions
Ericsson announced it will receive a Technology & Engineering Emmy® Award from the National Academy of Television Arts & Sciences for its work in developing pioneering JPEG2000 interoperability technology. This is Ericsson's fifth Emmy® Award recognition and it will be formally presented to the company at a ceremony on January 8th, 2015 at the Bellagio Hotel during the Consumer Electronics Show (CES) in Las Vegas, USA.

Ericsson has consistently championed the industry need to support open standards to foster better integration of different vendor technologies, and its groundbreaking work in pushing forward JPEG2000 interoperability is demonstrable evidence of this. Ericsson has worked closely with other vendors to define the parameters and necessary methodologies for JPEG2000 interoperability in order to overcome the issues of video ecosystems containing different proprietary solutions. Ericsson also participated in a number of testing events where its equipment demonstrated full interoperability.

Per Borgklint, Senior Vice President and Head of Business Unit Support Solutions, Ericsson said: "We are truly delighted to be awarded with a fifth Emmy® Award. This award underlines how committed Ericsson is to developing industry-wide standardization and vendor interoperability. By enabling JPEG2000 interoperability, we are giving content owners, broadcasters and TV service providers the necessary technologies and infrastructures to evolve their IP video services for the delivery of richer and broader TV experiences for consumers."

JPEG2000 is a compression standard that is widely used in broadcast applications where high capacity networks are available. The technology enables the distribution of very high picture quality content for live events like sports, offering a cost-effective method of high bit-rate content delivery over IP. Although JPEG2000 compression has been used for almost 10 years, issues with interoperability hindered its solution effectiveness. Consequently, efforts to improve its interoperability were initiated with formal testing following the issuing of a Technical Recommendation by the Video Services Forum in April 2013. 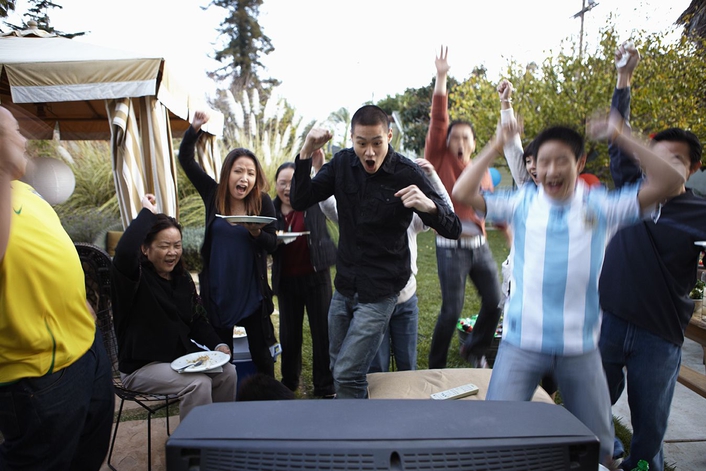 About Ericsson
With more than 110,000 professionals and customers in 180 countries, we combine global scale with technology and services leadership. We support networks that connect more than 2.5 billion subscribers. Forty percent of the world's mobile traffic is carried over Ericsson networks. And our investments in research and development ensure that our solutions - and our customers - stay in front.

Founded in 1876, Ericsson has its headquarters in Stockholm, Sweden. Net sales in 2013 were SEK 227.4 billion (USD 34.9 billion). Ericsson is listed on NASDAQ OMX stock exchange in Stockholm and the NASDAQ in New York.