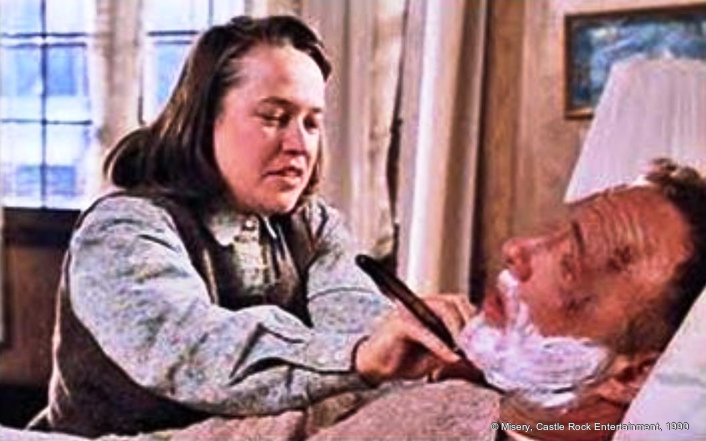 I know you don't love me, don't say you do. You're beautiful, brilliant, a famous man of the world and I'm... not a movie star
Digital communications seems to have been made for marketing/communications … fast, cheap, very targeted – or shotgun, cheap and semi-quasi kinda’ personal. You have got so many social media tools you don’t know which one to use when you get to the office.

It must really work, just look at:
-        Justin Beiber’s Facebook Likes, Twitter followers
-        Justin Timberlake’s Facebook Likes, Twitter followers
-        LL Cool J’s Facebook Likes, Twitter followers
-        Coke’s social everything, everywhere
-        Dell’s social arena
All that content and social media stuff is so good; and the target audience just seems to be growing faster than you can reach out and scoop them up.
Think about it, 7.4 billion people on the planet and the population is growing at an average of about 100 million a day.
Life is good now that you have so many tools – Facebook, Pinterest, Twitter and hundreds of other regional, national and global social media sites where they congregate knowing full well that sooner or later you’ll come along to talk at them.
O.K., not all of them are Netizens yet, but a healthy number are and those are the ones you want to convince that your company, your products are the best.

World Online – Today, approximately 1/3 of the world’s population (2.5B) are online sharing information, ideas, videos, whatever. The growth is accelerating as people use digital devices – computers, tablets, smartphones – to expand their businesses and relationships.

But it must work:
-        Google’s sales rose to $6.92 billion this year with net income up 36 percent
-        Facebook earned $219 million, or 9 cents a share, last quarter
That means a lot of folks are looking for/viewing stuff and clicking on the links to get more information and hopefully buy something. 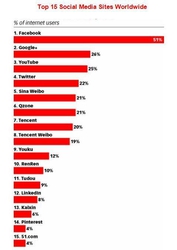 Gathering, Exchanging – Increasingly, individuals and organizations use social media sites to express themselves, exchange information, brag, sell stuff. The beauty of being able to use social media to reach individuals very precisely is also its darker side because people post so much on the sites so readily, willingly that Big Data operations can also use it very effectively for business and other purposes.

Of course, there is the little issue about ensuring that you’re communicating with all your friends in the right format because all the screens present your pearls of creativity a little bit differently and that can hurt the conversation/relationship.
In the Americas, they usually start the conversation with a computer, maybe a tablet. That’s changing though because tweens, teens and Millenials, who were raised on the Internet, have really taken to the more convenient, always-with-you/always-on mobile device … the smartphone. 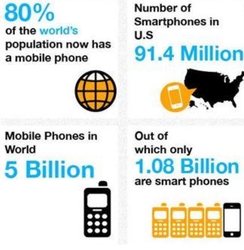 In other parts of the world, the smartphone is more likely than not to be their first – and perhaps only – computer/communications device.

More than a Phone – The smartphone is increasingly being used as the one computer/communications device by people in developing countries and Generation C youths. Because of the high cost – relative to income – of devices in developing countries the phone is a multi-purpose solution. Generation C people are growing up in an always-on, always-connected world and versatility counts for them.

Even in the U.S. the smartphone has surpassed the feature phone with more than 54 percent having a smartphone.

Born Connected
Kids really prefer the smartphone because it lets them do more, be more in touch.
According to a recent Mobi report:
-        92 percent use them for text messaging
-        84 percent for web browsing
-        76 percent for email
-        69 percent download apps
-        64 percent play games
-        59 percent social media sites
-        48 percent music/video
Some even make phone calls with them.
While your organization is staffing up, building out your social media programs as rapidly as possible, you probably didn’t notice the user (your target) could care less.

Yep, the Optus Fugure of Business report found that despite how much of them live in the social media world, only four percent use it to communicate with/interact with a company.
One social media consultant noted that the volume of marketing “noise” that is barraging consumers is rapidly increasing to the point that they block it from their mind.
Despite the disconnect, consumers agree that more actions, transactions will be carried out online.
As Annie Wilkes said, “There is nothing to worry about.”
For most consumers, social media is still a private communications tool for peers, friends, family and only businesses when they’re invited into a conversation.
A recent report from IBM’s Institute of Business Value found that 65 percent of company respondents said people follow their brands online to be part of a community.
But ask the consumers and it turns out they only follow a specific brand to get discounts, deals.
Not a very strong relationship when you’re talking at them … rather than with them!
Annie Wilkes glared and said, “You just better start showing me a little appreciation around here.” 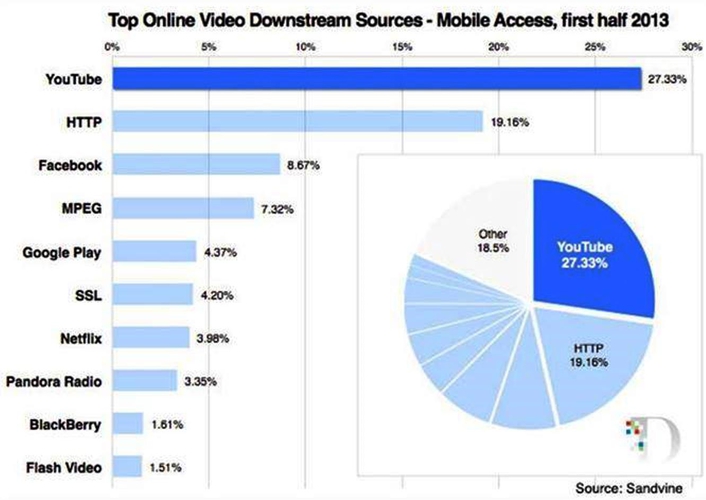 See This – With more than 100 hours of video being posted to YouTube every minute and an equal volume to all the other online sites (combined), people everywhere are proving that a picture is worth a thousand words. Valuable, interesting, dumb information is being posted because someone feels it is important, cute or who knows.

Credible Video
The same issues arise when video is incorporated into the program.
A lot of very good, very polished (expensive) videos go up on the Web every day. A few are so good they go viral, sweeping across the Internet with hundreds of thousands of people viewing them, passing them along.
But the company/product videos that seem to click most with folks are those that are less than theater perfect, more human without a hard pitch but are entertaining, informational.
To do this a few organizations are using people who live with the products – service, support, sales. They come across as real, giving the viewer information based on personal experience with other customers and establishing a real relationship.
Being less “professional” may not be what you think/know the customer “needs” to know to make an informed buying decision. But…it works because it touches the audience and engages them in a relevant, human way.
Whether you’re using social media, content or video to reach/connect with people out there, you need to deliver information that they can connect with and trust.
They don’t want/need complex messages, ego-centric pitches.
Paul Sheldon watched the videos and mumbled to himself, “I don't know if anyone could ever totally get over something like that.”
They want information given to them simply, effectively, credibly, honestly.
They can take it from there. 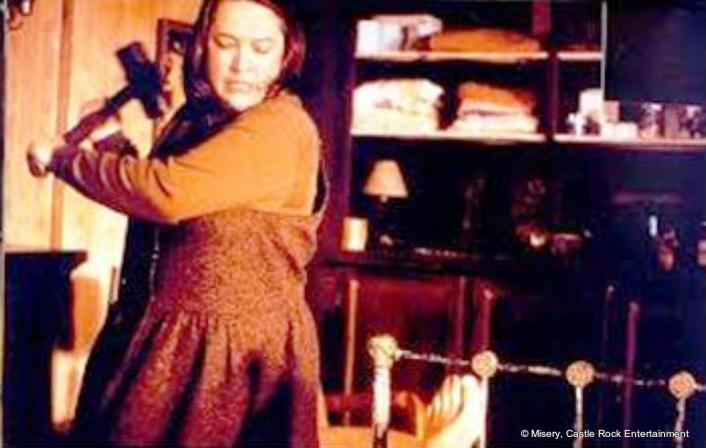 They’re just as smart as Annie Wilkes, “I thought you were good Paul... but you're not good. You're just another lying ol' dirty birdy.”
And they can strike back just as hard.

The Car … Your Home/Office Away from Home/Work
Squeezing Profit from Every Video Frame
Smartphone Chip Can Only ...It’s up to Your Carrier