Election Day TV Coverage Finishes at Top of the Class

A smartly-dressed anchor is seated on a chroma-key set. Animated graphics cycle through a background showing the latest election results. Camera feeds switch back and forth between live reporters in the field sharing a split screen with the anchor desk. Using these professional production techniques and more, students at Penn-Trafford High School near Pittsburg, PA delivered live coverage of the school’s mock presidential election this past November using a video production system that rivals those used by local television networks. But at a fraction of the cost because of a new technology: NDI, from NewTek.

NDI, or Network Device Interface, makes it possible to send video over a standard IP network, wired and wirelessly, with no sacrifice in speed or quality.

Led by teacher Steve Vinton, Penn-Trafford TV Production students were able to use NDI to send video wirelessly across the school’s network to the studio’s NewTek TriCasterâ multi-camera video production system with Advanced Edition software that allows users to incorporate audio and video sources from anywhere on a local IP network into its video productions. Making the technology even more attractive was that it took the students only three days to integrate it and go live. 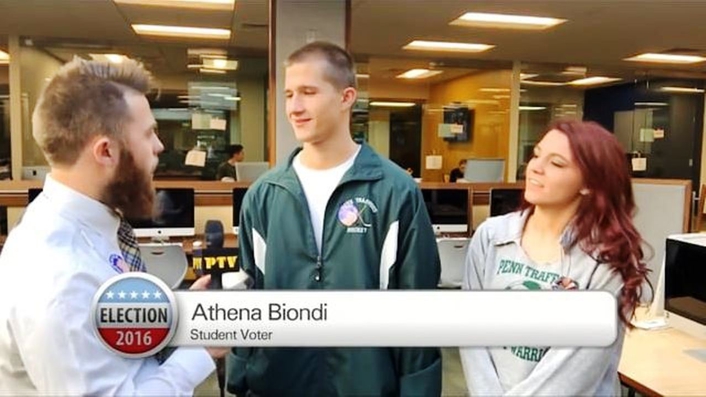 “In my seven years of teaching, I’ve never seen students get excited, or be engaged like they were for this mock election coverage,” said Vinton. “They were energized and enthusiastic. They custom made their graphics and intros, created a Twitter account so we could have exit polling data. We pulled that feed off a computer via NDI through the TriCaster. We were able to incorporate actual, real-time exit-polling data. This technology had enriched my lessons.” 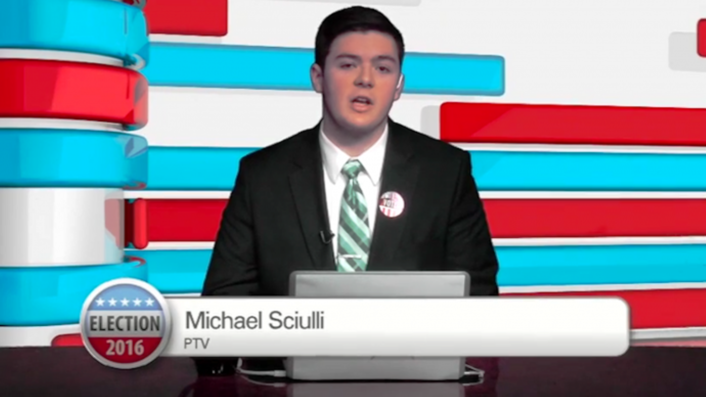