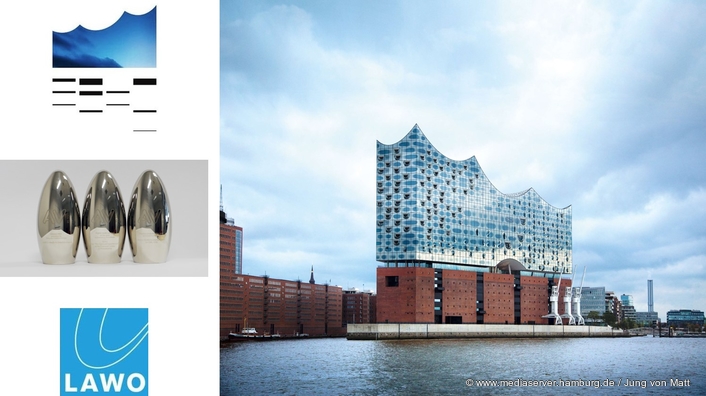 The Elbphilharmonie Hamburg, an extraordinary new music institution that opened early this year in Germany, now counts among the world’s most outstanding concert halls. Already affectionately called Elphi by music lovers, the new facility has been recognized as its Broadcast/Media Project of the Year in the renowned AV Awards – together with German manufacturer Lawo and RAVENNA technology.

Immediately after accepting the award for the Elbphilharmonie project at the Awards’ gala evening on 29 September in front of more than 1,000 of the industry’s great and good, Andreas Hilmer, Director Marketing & Communications at Lawo, posted: “Congrats to Elbphilharmonie Hamburg for winning the prestigious AV Award. It’s been an honor to receive this recognition on behalf of you. Six (!) mc² consoles networked with RAVENNA IP technology provided a unified infrastructure for both broadcast and theater applications in this milestone project!” 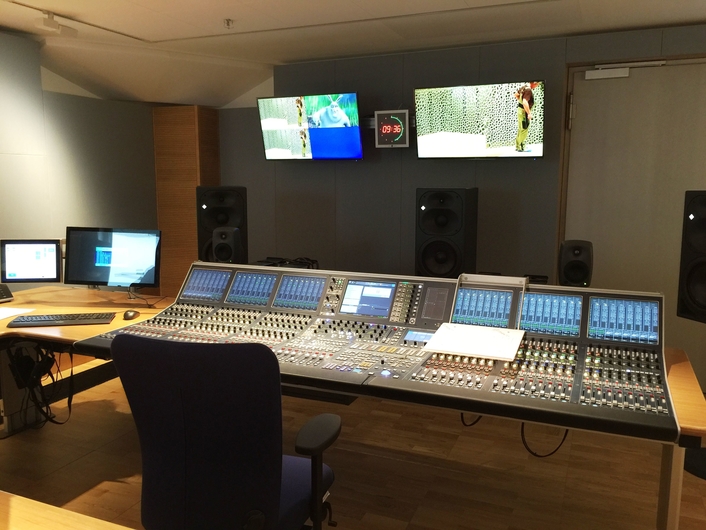 Sound for both live transmissions and recording are mixed in the NDR* audio control room, located within the Elbphilharmonie facilities. This studio – equipped with a Lawo mc²66 console providing 240 DSP channels and a Waves PlugIn integration for effects – forms part of an audio concept that networks all mc2 consoles, all DALLIS modular I/O systems and a Nova73 router using RAVENNA Audio-over-IP technology. 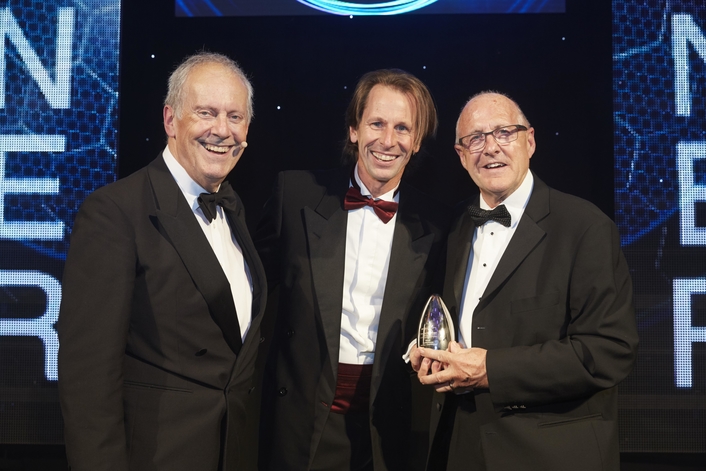 Five further Lawo mc²36 consoles – equipped with between16 and 40 faders, up to 24 surround channels, and Waves integration – are used for the sound mix in the Big and the Small Concert Hall and in the Quay Studios. This “Cloud” infrastructure allows all of the consoles access to all of the DALLIS I/O units in the building, and gives coordinated access rights management. For parallel live broadcasts from multiple halls, this infrastructure complements the internal NDR audio control room by linking an external NDR OB van to the RAVENNA network in the Elbphilharmonie complex. 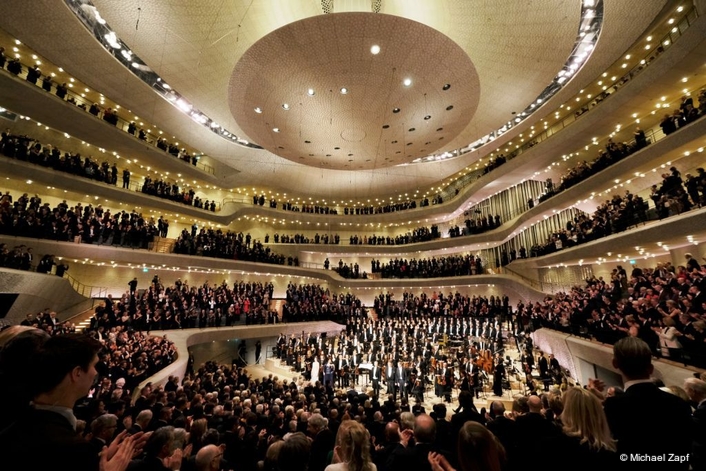