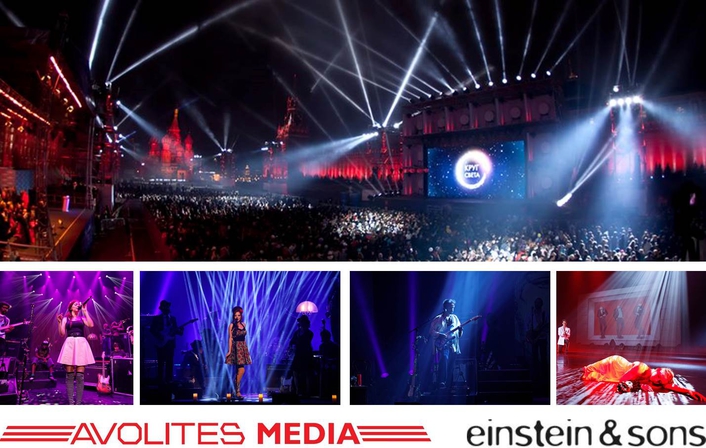 Einstein & Sons, which was founded in 2013 by lighting designers Roland Greil and Michael Kuehbandner, offers design and consulting, programming, lighting and video direction, media server programming and hire alongside pre-production services, to a wide range of clients. 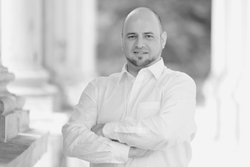 "By investing in Avolites Media's Ai Servers, we feel like we've invested in the future of server technology," explains Michael Kuehbandner. "We decided to work with Ai for a specific reason - to push the boundaries of real-time video playback and manipulation as far as we can. Ai's incredible visualization capabilities enable us to easily work within a virtual 3D environment." 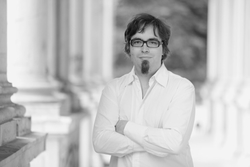 Roland Greil adds: "It definitely sets new standards in this genre and considerably improves the efficiency of the whole production process. However, another key factor affecting our decision is the system's performance and the multiple interactivity possibilities using the powerful Salvation engine." 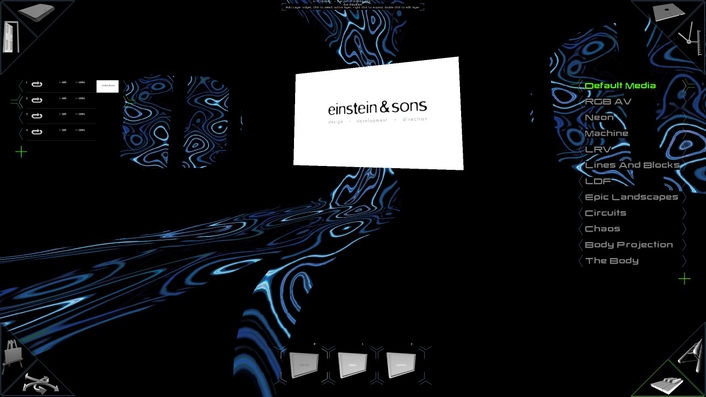 "We are delighted to see our Ai Servers are being utilised by such a forward-thinking, innovative production and design house," says Avolites Media's Managing Director Steve Warren. "The Avolites Media team is a long time fan of Einstein & Sons' visionary work and direction on a variety of major projects. We're really very excited to see where Ai can take them in 2014. We already know that the team from Einstein & Sons are currently working on a number of projects using Ai servers, in particular projects that involve interactive content and there are some interesting upcoming projects in the pipeline, so watch this space!"