.
Over the past few years, the South American film and television production industry has been growing by leaps and bounds. Newly approved laws allowing for production incentives in the region, along with the natural beauty of the landscape, has led to substantial growth in the business, creating a demand for higher quality production equipment. Fortunately, rental and sales company Congo Films also continues to expand and is now able to supply businesses in this growing area.  At the forefront of its offerings are products from Egripment Support Systems, manufacturer of high-end camera support systems and remote broadcast solutions for the film and broadcast industries.

Founded in 1983 in Colombia, Congo Films is a fully operational rental and sales company for the broadcast and film industry that opened its fifth location in Lima, Peru last year. Congo Films' other offices are located in Bogota and Cartagena, Colombia as well as in Chile and Panama. 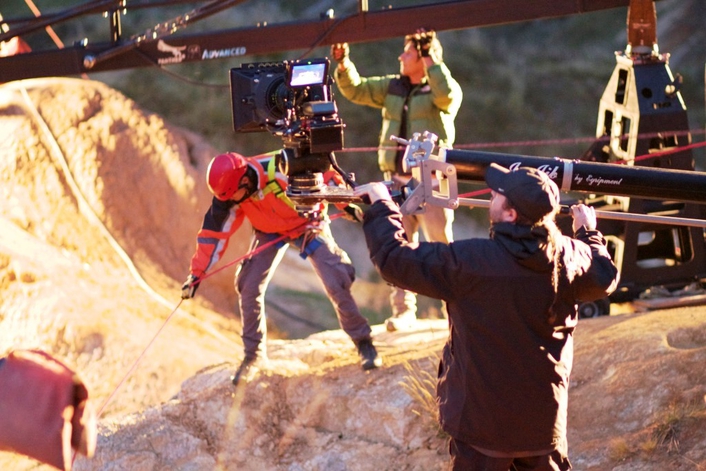 "We are very fond of the long-lasting and productive relationship we have had with Carlos and Congo Films," says Boots. "As Congo's expansion continues, so does Egripment's outreach in the rapidly expanding South American market. I traveled with Carlos on several occasions to visit TV studios and production companies throughout the region, and I can honestly say he works harder than anyone I had ever seen before."

Egripment
Gearhouse Crowned King of...ty… Get Me Out Of Here!
Panorama