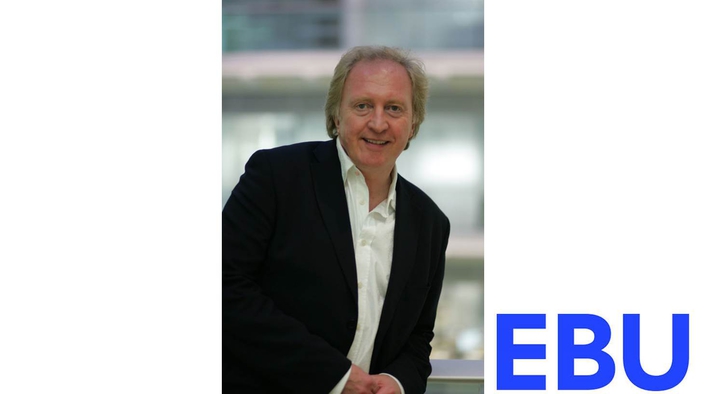 From 1991-2004 Mr Fell worked for Carlton Television, the ITV franchise holder for the London region, where he held several executive roles linked to operations and emerging technologies.

Mr Fell is the current Chairman of the Technical Council at the Digital Television Group, the industry association for digital television in the UK. His career has already brought him into contact with the EBU, where he sat on the Technical Committee on behalf of UK broadcasters between 2006 and 2009.

From 15 August he will be responsible for steering EBU Technology & Innovation in its mission of being an indispensable partner to EBU Members, driving media innovation and integration, setting standards and defining and sharing best practices in media production and delivery. His role will also involve driving business development for the EBU.

Simon Fell said: “Public service media companies throughout Europe face a changing technological landscape now more than ever. I am looking forward to leading the EBU's great technology team as we navigate the future and guide the membership towards the right technology choices for digital media production and delivery.”

EBU Director General Ingrid Deltenre said: “We are confident that in Simon we have found a proven leader who can guide EBU Technology & Innovation through the challenges that lie ahead. He brings a broad portfolio of highly relevant experience, and the EBU executive team looks forward to working with him.”

Mr Fell replaces Lieven Vermaele, who in January announced his departure after six years in the post.