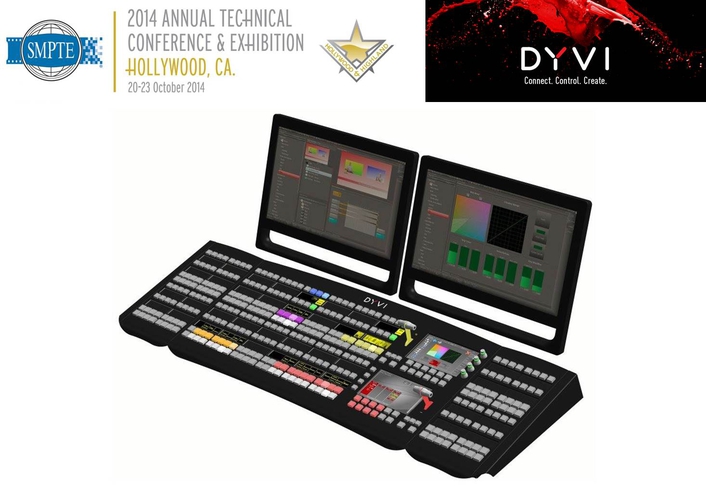 Enabling access and management of feeds in real time -- from anywhere in the world -- DYVI is a completely new approach to broadcast production. Using industry-standard hardware and optimized software, DYVI signals the end of traditional hardware-based production switchers and opens up broadcast production to a more flexible, IT-based world. Scalable Video Systems (SVS) in Weiterstadt, Germany, a company formed by a group of renowned production switcher experts, is the exclusive technology developer for the DYVI product line. 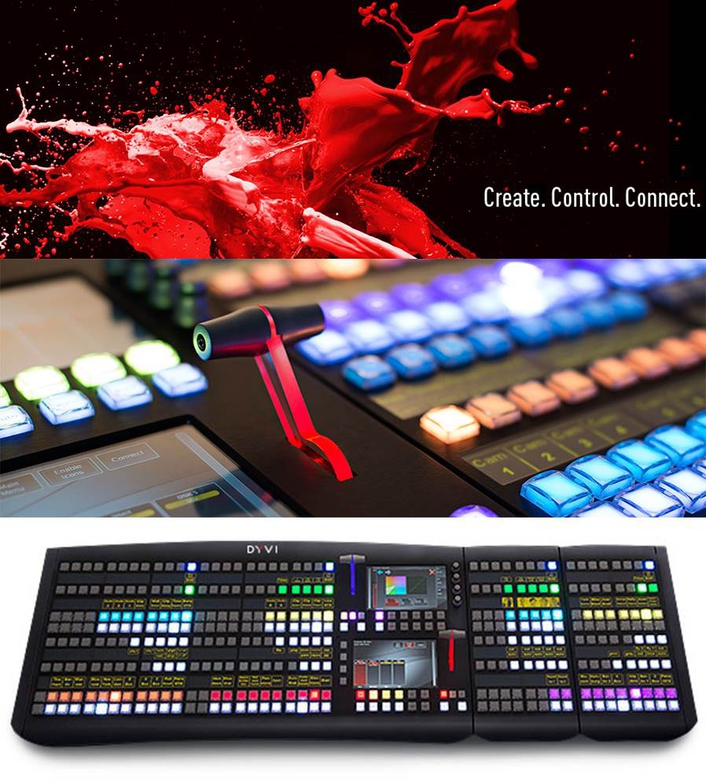 "With the DYVI IT-based production platform, remote production teams can manage live events as if they were on location,” said Philippe Van Walle, general manager at DYVI. “The production director can be located anywhere in the world linked to the DYVI network and still have complete control of all key switcher functionality, making collaborative remote live production a reality.” 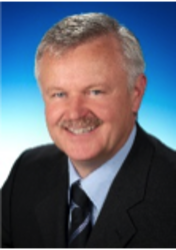 About DYVI
DYVI Live products are developed by Scalable Video Systems GmbH (SVS) in Weiterstadt, Germany. SVS is a dedicated engineering team with a staff of very experienced experts who have been composing world famous Switchers for over 30 years, sold under brand names like Bosch, BTS, Philips, Thomson and Grass Valley. Their strength lies in the realization of technologies from the first idea to the final product which then is transferred to a contract manufacturer. The engineers at SVS very early saw the necessity to change the overall concept from hardware based switchers to a software based IT solution and invested research efforts in this idea for more than two years. Today SVS is exclusively developing products for DYVI Live.