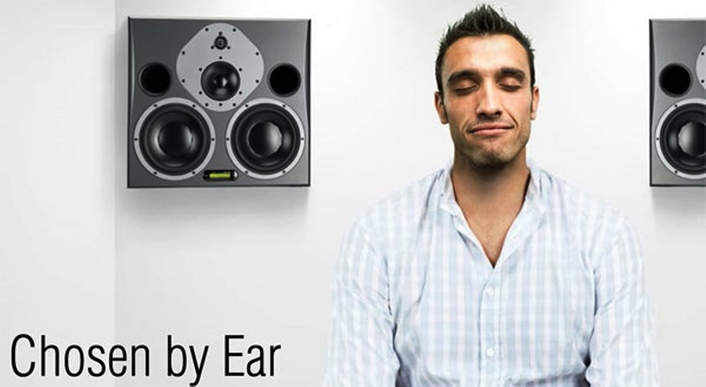 Dynaudio Professional announces the release of "Choosing by Ear – Practical Loudspeaker and Monitor Systems Evaluation".  Authored by Paul Mac the paper provides a practical guide to monitor selection by ear.

Choosing the right monitors can be a challenge in any scenario. To choose well from many candidate monitors for their multiple stereo and 5.1 monitor setups, recording studios and broadcast production facilities often conduct blindfold listening tests. They do this to make the best possible decision based entirely on pure audio considerations. 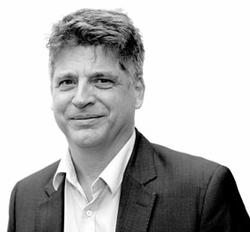 "Monitors must be the most overhyped and least understood part of the audio chain," says Fred Speckeen, Global Business Manager, Dynaudio Professional. "Paul Mac brings together his own extensive experience and the seminal AES20 standard to this paper, providing a practical approach to selecting monitors via critical listening. Inspired by the fact that monitor selection by systematic blindfold tests is increasingly common at the highest levels of the pro audio industry, this paper covers the issues of listening environment, listening material and the listening process. Buying monitors is one of the most critical and expensive decisions each of us has to make in assembling a studio that's a joy to work in. We hope that this paper contributes to making that process a success for everyone.”

The paper is available as a free download at www.dynaudioprofessional.com along with accompanying audio files for stereo and multichannel system configuration. 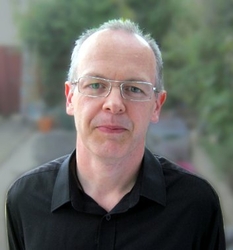 About The Author
After studying acoustics and audio electronics, Paul Mac worked as a theatre-sound operator and engineer, music and post production technical support engineer, sound editor, programmer, and lecturer before accepting the post of Technical Editor on The Mix magazine.He went on to be Editor of Audio Media magazine for nearly 15 years and has served on the BAFTA games juries for game audio and game music, and the Conch post production awards committee and jury.

Paul is now the Editor of the Audio Production Network, an online magazine covering the “practice, technology, and business of creative audio production.

Dynaudio was founded in 1977 with a focus on creating the ultimate Hi-fi speakers. After experiencing overwhelming interest from the pro audio market, it was decided to establish a subdivision in 1992 with the sole purpose of creating professional monitors. And so Dynaudio Professional was born. Today, Dynaudio Professional stands at the pinnacle of monitor technology, supplying unsurpassed stereo and surround monitoring systems for world-leading broadcast companies, music and post production studios, computer game developers and other significant players in the professional audio market. In 1999, Dynaudio Professional and TC Electronic entered into a strategic alliance. Since then, a major leap forward has been taken within the sphere of professional monitors, especially due to sharing of knowledge between the two companies.