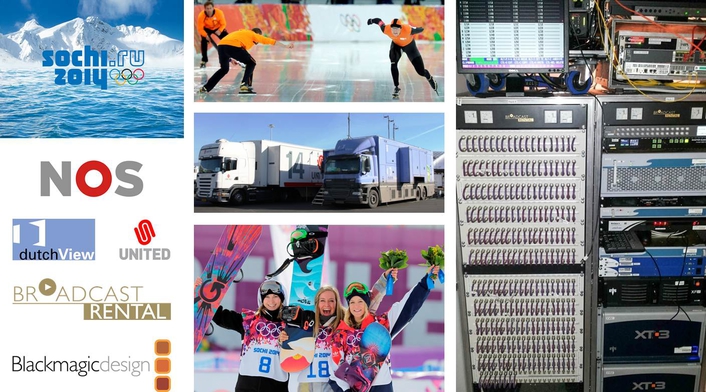 .
Also at the Sochi Olympics The Netherlands continues to dominate the speed-skating events, and it has been the responsibility of NOS (Nederlandse Omroep Stichting)  to make sure all the viewers at home see all the action. In addition to Olympic technology partner Broadcast Rental also Dutchview and United were on site with OBVan facilities to support  NOS.

NOSdeployed the Blackmagic Universal Videohub 288 for signal routing and distribution during its coverage of the Olympic Winter Games. Built by live production specialist Broadcast Rental, the Sochi facility handles more than 60 live signals from across the Games.

As well as live feeds from commentary positions in more than 40 sports venues, the master control room, based in the International Broadcast Center (IBC) at Sochi, will also receive inputs from ‘Holland House’, where Dutch athletes, coaching teams and supporters congregate, to take viewers behind the scenes of the team’s Olympic experience. 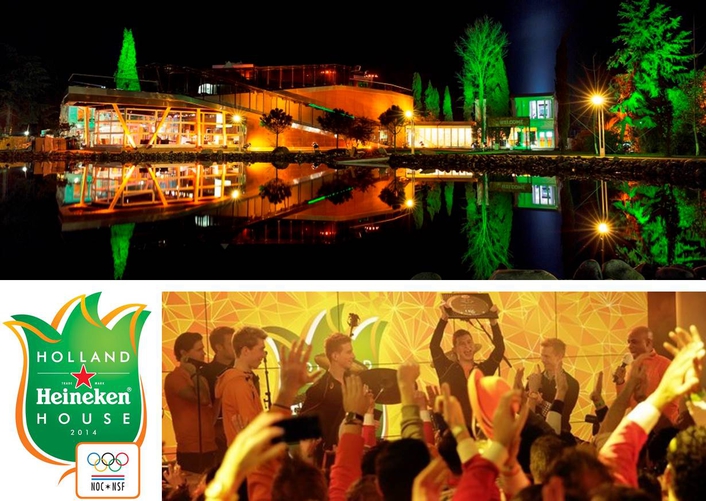 The Universal Videohub is controlled via a touchscreen monitor and software, and will distribute HD-SDI video signals into the unit’s ingest system for editing, where two broadcast feeds for transmission in the Netherlands will be produced. The router will also manage distribution of signals to multiviewers and monitors within the control hub to assist with signal selection. A tally system is also connected to the Videohub to monitor the status of the router. Information from the tally, such as time codes or feed titles, can be viewed in the under monitor displays in the multiviewers, giving production staff all the information they need about each feed in a glance. 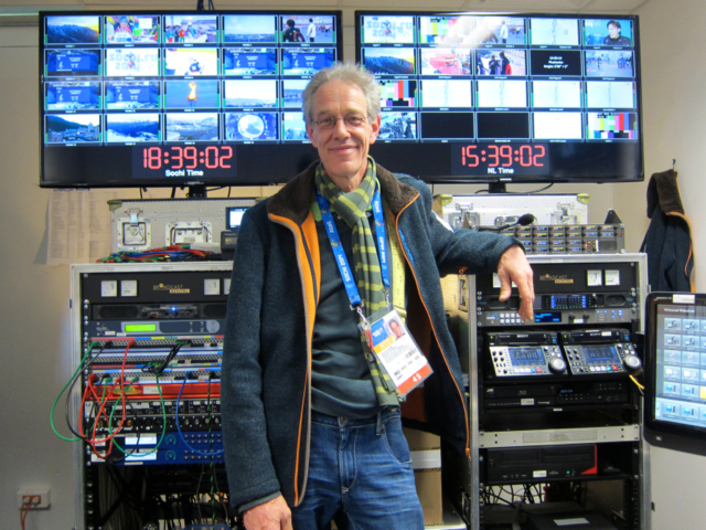 Broadcast Rental has engineers working in partnership with the NOS production team throughout the Games, providing dedicated technical support and allowing production staff to focus on delivering the most relevant and exciting action from across the Olympic venues.

“Blackmagic Design’s Universal Videohub really is the heart of our Olympic operation, as it gives us a secure level of integration within a temporary unit and has enabled us to build a highly reliable, customized control suite that matches NOS’ requirements exactly,” explained Martijn Swart, Broadcast Rental. “Its SD and HD-SDI connections mean that we can quickly and easily link to the editing systems to provide seamless transitions between events. 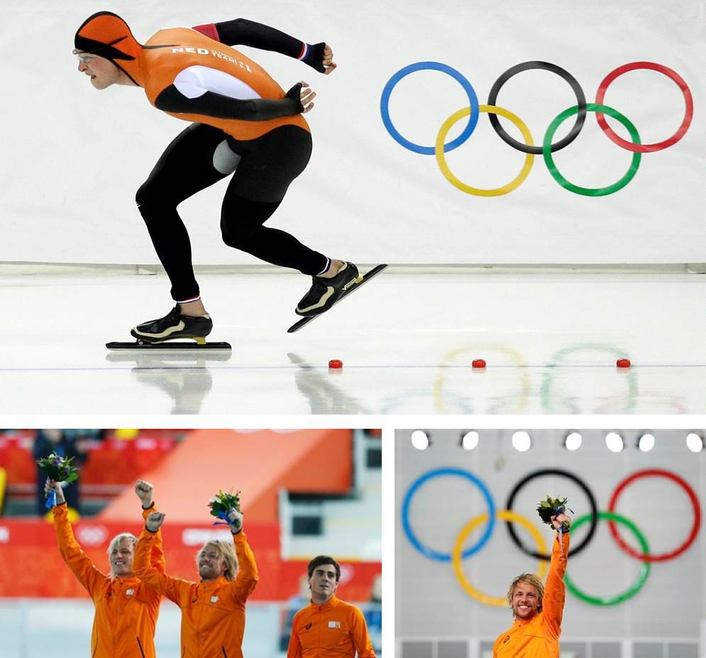 “The unit was initially conceived to deliver NOS’ broadcast coverage of the London Olympics in HD,” he continued. “We’ve expanded and refined the unit even further, retaining the Universal Videohub as our central element of a control hub that facilitates exciting, engaging coverage for Dutch viewers across the fortnight’s action.”


NOS embraces GigE to serve Dutch viewers
NOS has three national channels, and one is filled with sports during the Olympics from early morning to late evening. The NOS operations at the IBC are connected to NOS operations in Hilversum, The Netherlands, via a Gigabit Ethernet circuit, the biggest technical change this year from previous Olympics. NOS has more than 100 staffers on hand in Sochi and another 45 in Hilversum working on final content output to viewers.

The biggest challenge was just making sure that the connection was reliable, because testing of the complete circuit was not possible prior to the opening of the games. So far, it has proved reliable: NOS transports not only three video signals to and from Hilversum but also intercom, telephone, and Internet traffic.

The GigE circuit is complemented by the use of satellite to deliver the seven-channels of live event coverage provided by the Olympic Broadcasting Services (OBS). The event coverage delivered via satellite is recorded in the Netherlands and also matched up with audio commentary that is done from more than 40 commentary positions at all the venues and also sent via the GigE circuit.