DPA Microphones Expands In The UK By Acquiring Sound Network 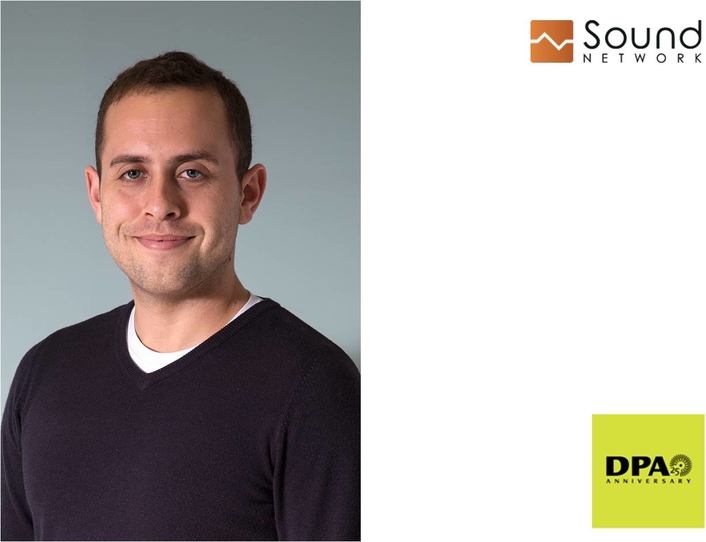 By investing in its valued partner, the Danish company secures its position as a key player in the British market.

DPA Microphones is delighted to announce that it has acquired Sound Network, the UK pro audio distributor with whom it has had a close relationship for more than 20 years.

Established by Pete Wandless and Ralph Dunlop, Sound Network is highly regarded for its exceptional audio expertise, committed staff and dedicated technical support. The distributor has been key to DPA’s success in the UK, particularly in the broadcast, live sound and theatre markets where DPA’s high quality microphone solutions are regularly used on prestigious live shows and productions. 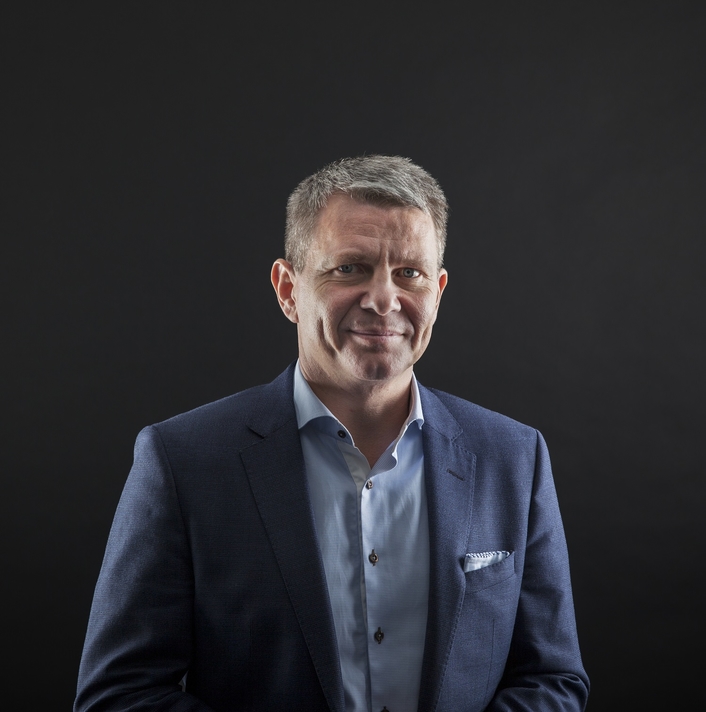 DPA’s decision to acquire Sound Network came after Wandless and Dunlop announced their intention to retire from the business they had founded in 1994.

“Sound Network has been a marvelous ambassador for DPA for many years and has invested heavily in the brand,” says DPA’s CEO Kalle Hvidt Nielsen. “By acquiring the business, we can maintain our close cooperation with the company and build on the strong relationships Sound Network already has with our all-important UK dealers and customers. Sound Network has a large range of prestigious customers, including most of the West End theatres that are influential beyond the borders of the UK. We will now be much closer to these important customers and that will give us even more insight into the environment in which our microphones are being used.” 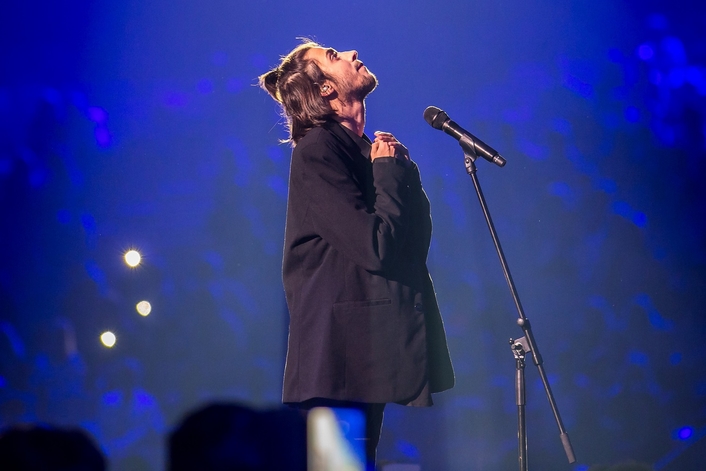 For Ralph Dunlop and Pete Wandless, the decision to part from Sound Network was not taken lightly, but both believe DPA’s acquisition is a sign of progress of the company.

“This acquisition secures the longevity of the company Pete and I built together, and for the most fantastic team that exists within it,” Ralph Dunlop says. “It will offer greater opportunities for those involved, on both sides, and I am convinced its future is in safe hands. The years catch up with you, and the time has come for us to hand the baton to a new generation of innovators. Pete and I have no regrets and many, many, happy memories, some of which cannot be repeated. We wish our dedicated team and the new owners all the success in the future, convinced the company will take microphone technology and education to new heights."

On a day to day level, the acquisition means business as usual because all of Sound Network’s staff will remain with the company in their usual roles. The company name will also continue, as will its distribution arrangements with other manufacturers such as Sony Pro Audio, Meris, Bubblebee Industries, Quested Monitors, Smart Research and China Cones. 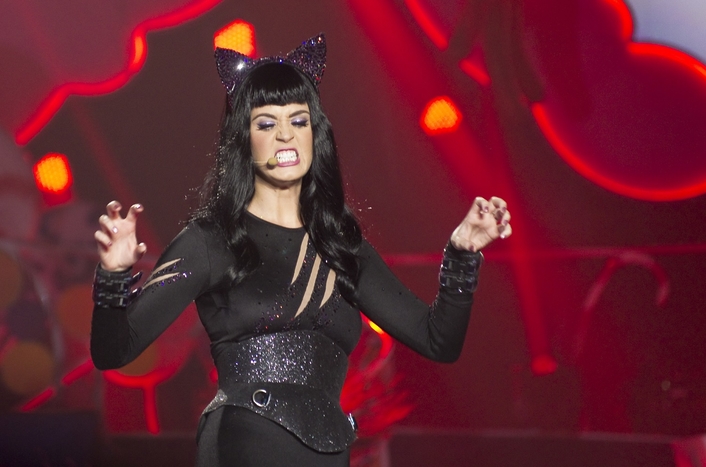 Adam Pierce, Sound Network’s Sales and Marketing Director who will now head up the company and report directly to DPA’s EVP of Sales Nikolaj Forsberg, says: “Sound Network has aligned itself with DPA’s philosophy since its inception, so this is the next logical step for both companies to continue their growth and ambitions in the UK market. Sound Network’s reputation for high level service and expertise will only be strengthened by a closer partnership with DPA Microphones and while it is 'business as usual’, our customers and our other manufacture partners will definitely benefit from this move. DPA have always inspired us as a brand, through its incredible product portfolio and its people, so we are delighted to become part of the family.” 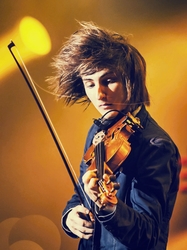 The DPA brand is already well established in the UK where it is recognized for its durability, clarity and consistency. Products like the d:screet™ Miniature Microphones are already the mainstay of many theatre productions in the West End, which is an inspirational reference point for the global theatre industry. This same industry is among those that are really gaining value from the newly introduced ‘CORE by DPA’ microphone technology that reduces distortion and increases dynamic range. Another innovative product launched recently is the pocket-sized d:vice™ Digital Audio Interface that enables content makers such as live and mobile journalists to record and broadcast studio quality audio while on the move.

“Our opportunity to get closer to Sound Network will benefit everyone in the DPA sales channel, even outside the UK,” Kalle Hvidt Nielsen says. “DPA is growing at a rapid pace and is committed to developing new products that accurately reflect the needs of our customers. More involvement in the UK market and closer communication between Sound Network and DPA’s head office in Denmark will allow us to better determine what the market needs.”

ABOUT DPA MICROPHONES:
Celebrating 25 years in the industry, DPA Microphones is the leading Danish Professional Audio manufacturer of high-quality condenser microphone solutions for professional applications. Over the last two-and-a-half decades, DPA’s goal has been to always provide its customers with the absolute finest possible microphone solutions for all its markets, which include live sound, installation, recording, theatre and broadcast. When it comes to the design process, DPA takes no shortcuts. Nor does the company compromise on its manufacturing process, which is done at the DPA factory in Denmark. As a result, DPA’s products are globally praised for exceptional clarity and transparency, unparalleled specifications, supreme reliability and, above all, pure, uncolored and undistorted sound. DPA looks forward to the next 25 years and beyond.