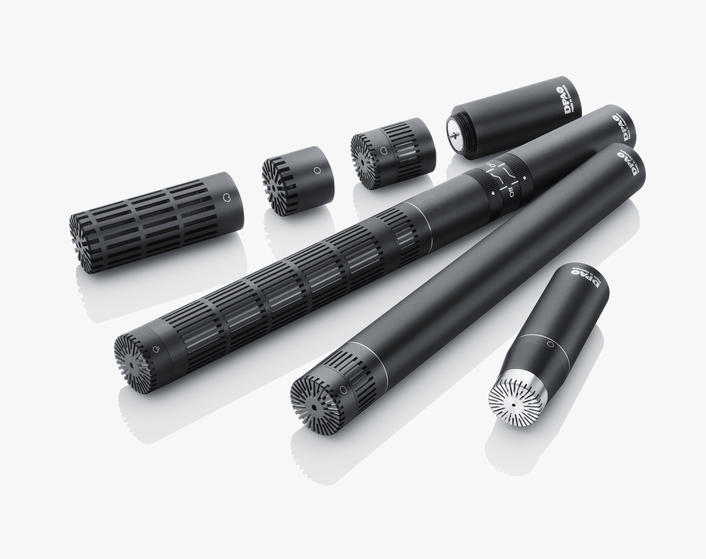 The range includes the Reference Standard 4000 Series, which builds and improves on DPA’s Standard and Compact 4006, 4011, 4015 and 4017 mics, and the pioneering new Twin Diaphragm Capsules which form the 2000 Series, and brings down the cost of owning a DPA microphone to between €600­–700. Innovative accessories increase versatility and allow for future upgrades or new applications.

Full details of this groundbreaking new product release, which sees a large part of the DPA catalogue get a complete overhaul, will be available at the show.