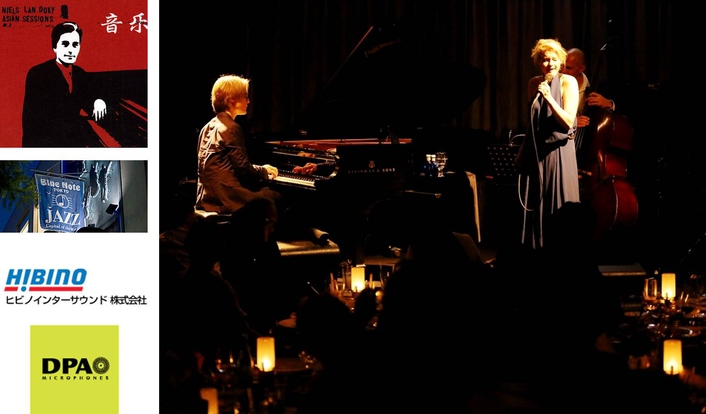 Key to the success of these concerts was the extensive use of DPA microphones – a brand that Lan Doky insists on using, both on the road and back home in Copenhagen where his own club, The Standard , is fully equipped with DPA. 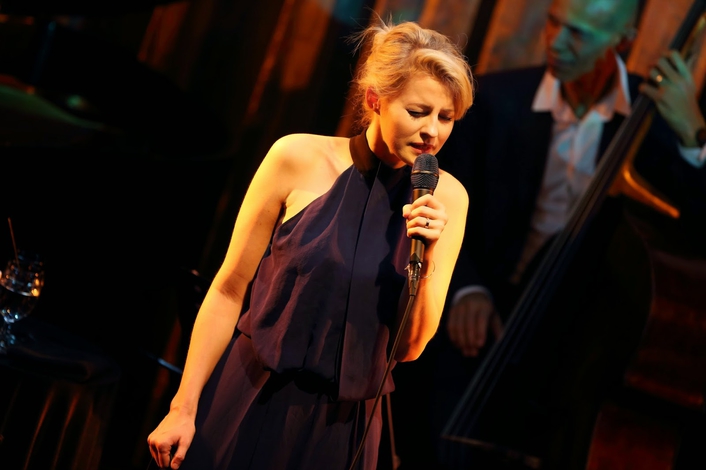 "It has been two years since I was last in Japan and these concerts, which were an homage to the Swedish actress and jazz singer Monica Zetterlund, were much anticipated and sold out in advance," Lan Doky says. "For this reason it was particularly important that I delivered the best show possible. To achieve this aim I knew that DPA microphones would have to be part of the mix. I have been using DPA microphones on piano since 1993 and since October 2013 I have used them exclusively on all instruments at all of the concerts at The Standard. In my own club we are dedicated to an uncompromised top quality sound and we only use DPA there because they are by far the most detailed, precise and 'true' microphones on the market. I cannot imagine a concert without them, and this is why we used them on piano, acoustic bass, drums and Edda's vocals at the Blue Note. These mics are so good that it would be a huge compromise to not have them on recording as well as live."

Niels Lan Doky took his own DPA d:facto™ Vocal Microphone to Japan, along with his DPA 3521 Cardiod Compact stereo kit to mic the Blue Note's grand piano. The kit, which has now been superseded by the d:dicate™ 3511ES stereo kit, consists of two d:dicate 4011ES Cardiod Compact microphones in stereo left/right set up.

Lan Doky says: "I also use a DPA d:vote™ 4099P Instrument Microphone stereo kit for piano, close to the piano's soundboard in one of the holes in the sound metal frame. This allows me to blend a direct close mic signal with a warm feel and different touch into the mix." 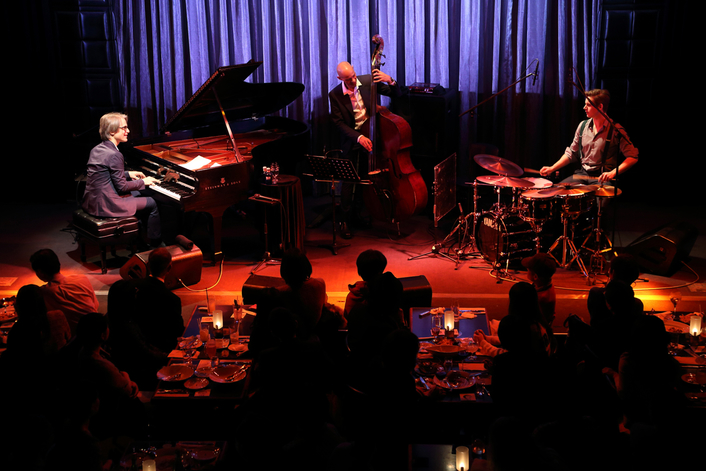 DPA's Japanese distributor Hibino Intersound supplied the required d:vote 4099P Instrument Microphone for the Tokyo concerts and also supplied an additional d:facto Vocal Microphone, a d:vote 4099B Instrument Microphone for the upright bass and mics for the drums including a d:dicate 2011C Twin Diaphragm Cardiod Compact mic for the bass drum, a d:dicate 4006A Omnidirectional mic that was placed inside the drum kit and a matched pair of d:dicate 4011A Cardiod microphones on overheads.

Ken Kimura, DPA's General Manager for the APAC region says: "It was very important to Niels that the stage configuration was the same as it is at The Standard. Hibino Intersound were very happy to supply the additional microphones he needed and to offer on-site support throughout the concerts."

Lan Doky adds that while he loves all of his DPA microphones, the one model he simply can't live without is the d:facto Vocal Microphone.

"For vocals I swear by this microphone," he says. "It combines crispness, warmth and precision – all at the same time. Vocalist Edda Magnason who played with my trio has a lot of detail in the frequency spectrum of her voice. For her I can't imagine using any other microphone. We also took it with us for an appearance on a J-Wave radio show. It is just an amazing vocal microphone." 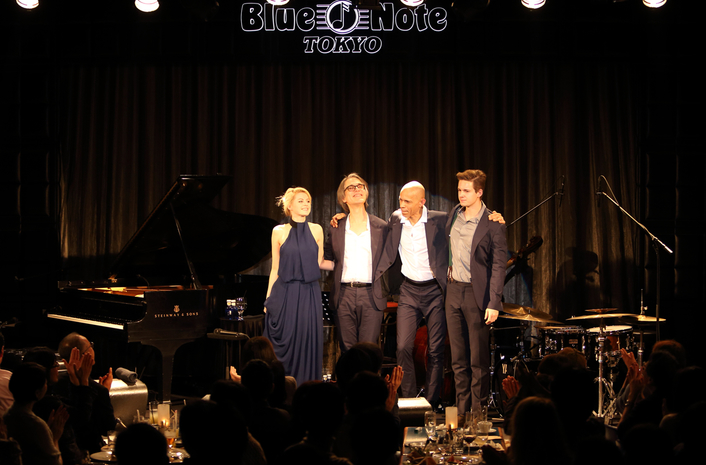 Niels Lan Doky and his precious DPA microphones are now safely back in Copenhagen and are being put to good use at The Standard. But he is still extolling the hospitality of his Japanese hosts at the Blue Note Club, the support he received from Hibino Intersound and the sheer fun of performing in a city as vibrant as Tokyo.

"It all sounded so good," he says. "We had a fantastic time and want to extend our thanks to Hibino Intersound and DPA for helping us materialize the best possible sounding show at The Blue Note Tokyo."