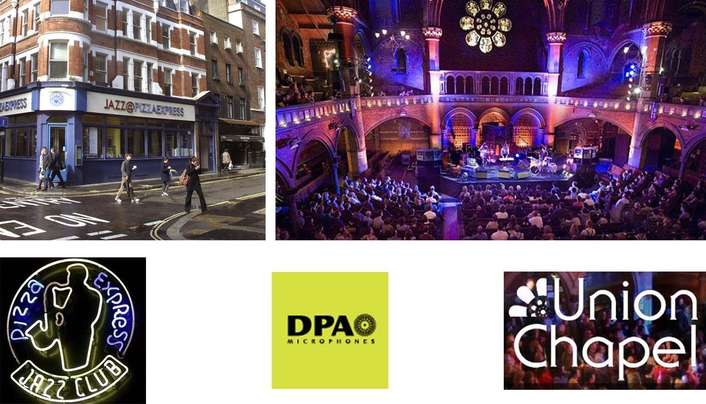 The company’s eagerly awaited vocal condenser microphone has become a regular feature on stage
DPA Microphones new d:facto™ Vocal Microphone is proving popular with London’s live music venues, a number of which have made the microphone an integral part of their equipment stock.

Since its launch in 2012, this eagerly awaited addition to the DPA condenser microphone range has been a big hit with a wide range of vocalists who appreciate its ability to bring true studio sound quality to the live stage. d:facto Vocal Microphones offer an extraordinarily natural sound, superior gain before feedback and extreme SPL handling. In addition to use with the new wired DPA handle, the d:facto II provides singers and engineers with the added benefit of a state-of-the-art adapter system that allows for seamless integration with many professional wireless systems. 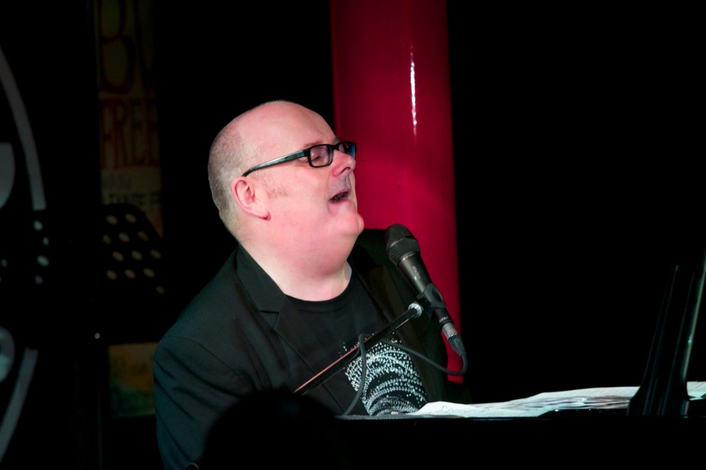 Two prestigious London venues that were quick to adopt the d:facto Vocal Microphone are The Union Chapel in Islington and the Pizza Express Jazz Club in Dean Street, Soho. 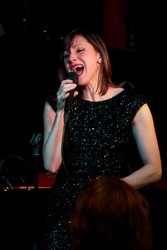 He says: ”The type of concerts we have vary and have included the likes of Bono, The Edge, Elton John and Bryan May through folk legends like Fairport Convention, Martin Carthy and Billy Bragg  to Jazz and contemporary classical music most notably being a performance by the Phillip Glass ensemble in December last year. We tend to cover all genres of music, though we do operate as an acoustic venue so most artists either already perform acoustic music or play a special acoustic show for the venue.”

A large proportion of the equipment that artists need to play at the Union Chapel is provided by the venue, which has invested heavily in high quality gear.

”The addition of the DPA d:facto Vocal Microphone to our microphone stock has massively improved our ability to deliver natural and detailed acoustic music to our audiences,” Mommsen says. “For some time now we have been looking to provide a high quality vocal condenser microphone because the venue is a very special place for musicians to perform and is especially rewarding for vocalists as the room's acoustics support and enhance the voice in a very pleasing way. We want the audience to feel a direct and personal connection with the music and the musicians on stage, so it makes sense to carry this philosophy through to the sound. When we heard that DPA were launching the d:facto Vocal Microphone, it was high on our list of microphones to try as we were sure that, being a DPA product, it would be clean, detailed and transparent.”

DPA’s UK distributor Sound Network supplied The Union Chapel with a wired version of the d:facto Vocal Microphone and it is now in regular use by visiting artists.

“We have had the best results using the d:facto microphone on traditional folk and jazz music,” Mommsen adds. “All DPA products excel in delivering a natural, uncoloured representation of acoustic instruments and these are the precise qualities that discerning folk and jazz musicians and technicians look for in their tools. I personally love the d:facto, especially on male vocals. It has pleasing low midrange warmth, an open top end that delivers precision and detail and good sensitivity to proximity effect. With the correct mic technique it can provide artists with greater control over how they want to shape the tonal quality of their vocal.” 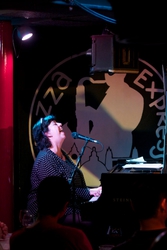 Across London at Pizza Express Jazz Club, the d:facto Vocal Microphone is generating similar positive reaction. Pizza Express Jazz Club is a small venue but its size promotes a feeling of intimacy as the audience is very close to the performance. Over the years many stars have appeared at the venue, including Diana Krall, Jamie Cullum, Norah Jones, Danilo Perez and Amy Winehouse.

Sound engineer Luc Saint-Martin, of Oneland Productions, says: “In terms of genre, Pizza Express Jazz Club is quite varied. Even though it is called a jazz club, it covers lots of music styles from straight ahead to contemporary, via Latin, smooth jazz, acoustic and electric.”

Saint-Martin’s decision to invest in a wired version of the d;facto Vocal Microphone was made soon after the unit was launched.

“I've had a good relationship with Sound Network and use many DPA products,” he explains. “When Sound Network told me DPA was launching d:facto, it was a logical step to try it out as I didn't have a great handheld vocal microphone and it definitely ticked that box. I especially like its versatile, modular design. Depending on what you need, you can use a variety of different capsules so it can either be used as a handheld, or mounted on a stand for any other application.”

Vocalists are notoriously fussy about the vocal microphone they use and many have favourites from which they will not be parted. Yet at both The Union Chapel and Pizza Express Jazz Club, singers who have tried d:facto have been very pleased with the results they have achieved.

“The response has been really encouraging,” Saint-Martin says, while Les Mommsen adds: “It can be difficult to convince engineers and artists to try a new microphone, especially when it comes to a vocal microphone, but those who have tried it have been very positive and love the sound quality it delivers.”