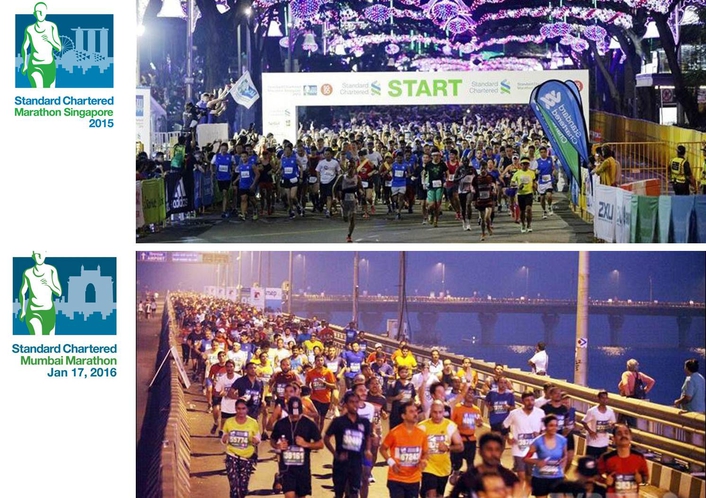 Domo technology was deployed for both marathons by Broadcast RF, who set up and managed the complex wireless camera coverage over highly diverse terrain for each race.

Dentsu Sports Asia Chief Technical Officer Richard Lambert said, “Broadcast RF has again delivered superior management of the very complex camera and transmission systems needed to cover one of the world’s most diverse marathons. The images, from start to finish, were superb.”

In Mumbai, a similar set-up with the PRORXD receivers included their positioning atop two tall apartment buildings as well as the 23-storey Air India building, which served as the main switching hub.

David Premier of Initium Productions, producer of the live coverage of the Standard Chartered Mumbai Marathon for Star Sports said, “We are always delighted with the performance of the Broadcast RF equipment and their on-site crew for our series of events.  Mumbai is a difficult location to use anything but a ground-based terrestrial RF system and the new technology used for the Standard Chartered Mumbai Marathon was far beyond our expectations.  Year-on-year improvements to the coverage they (Broadcast RF) supply us are made which keeps these guys at the top of the game here in India.”

Ground-based terrestrial receive set ups are essential for such events because the use of relay aircraft in or near city centres is often highly restricted. Broadcast RF, however, specialises in multi-site deployments.

Live video transmission from multiple city sites can often be difficult due to numerous high-rise buildings, underpasses, and sometimes dense foliage. Coastal areas can be equally challenging due to low-rise structures and limited reflective surfaces. The Singapore Marathon in particular included both, but despite those obstacles, Broadcast RF’s setup achieved flawless video coverage over 99 percent of the course.

Broadcast RF Sales Director Chris Brandrick said, “The only reason were weren’t able to achieve 100 percent coverage in Singapore is that at one point the marathon runners go through a 1.1 km tunnel, but even then we only lost coverage for about 400 metres. The reliability and quality of the unbroken video delivered by the SOLO HD transmitters and PRORXD receivers was remarkable.”

For both Singapore and Mumbai, the primary received hub was established so that intelligent auto-switching technology could forward the live signals to a main OB site where the footage was mixed by the respective broadcaster and sent to air. The key was the Domo PRORXD 8-Way Diversity RF system, a feature-rich, multi-way diversity COFDM receiver designed to give less than two frames delay when working with Domo wireless camera transmitters. Its 8-way maximum ratio combining diversity RF inputs ensure video is recovered free from the distortions typically associated with fading and multipath interference. 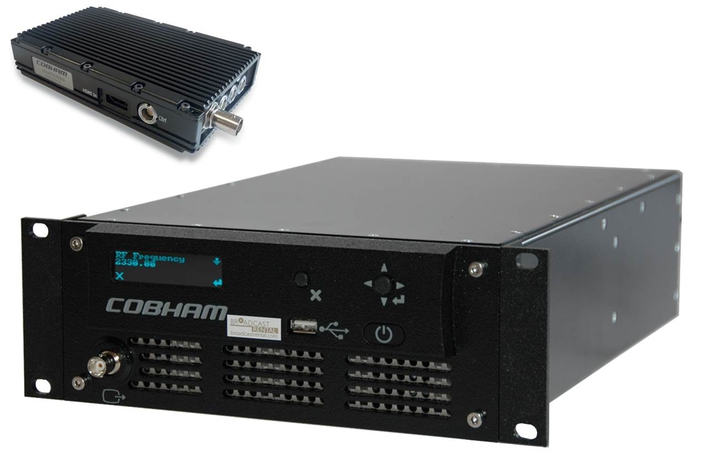 Broadcast RF Project Manager Ben Hawker, who worked on both projects, said, “We have provided RF technology for these races before and had good results, but the challenge, as with many athletic competitions, is always to go faster, higher, farther. For these races we exceeded even our own high expectations with the combination of auto-switching technology and power of the Domo kit. The quality of coverage we achieved was ground breaking.”

About Broadcast RF
Broadcast RF concentrate exclusively on the supply of high quality RF equipment broadcast and related industries and as a result are specialists in the field.
The company has progressed from owning a small stock of RF transmitters, receivers and peripherals to boasting one of the world’s largest stocks of state-of-the-art RF equipment, all of which is available for dry hire on a daily or long-term basis.
Broadcast RF is the exclusive supplier to some of the world’s largest television facility companies and boasts the most innovative RF equipment available. The company has stayed at the forefront of the RF industry by developing unique RF products and making the hire of RF equipment easy, and cost-effective.