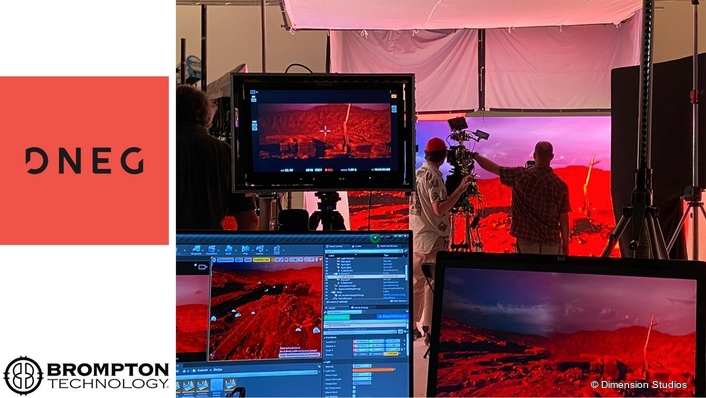 DNEG is one of the world’s leading visual effects and animation companies, honoured with five Academy Awards for Best Visual Effects for its visionary work on Inception, Interstellar, Ex Machina, Blade Runner 2049 and First Man. In 2013, it set up a TV episodic arm to expand its offering, which has grown exponentially with the boom of streaming services like Netflix, Amazon Prime and Apple TV Plus. In recent years, and further driven by the impact of COVID-19, the company has developed its offering in virtual production - an exciting venture that has led to a close collaboration with Brompton Technology.

DNEG’s amplified focus in the area, and an upscaling in its work on episodic shows in addition to its traditional film work, involved creating a new in-house studio environment tailored to virtual production. This required the company to do some due diligence on the tech they were bringing into the fold. 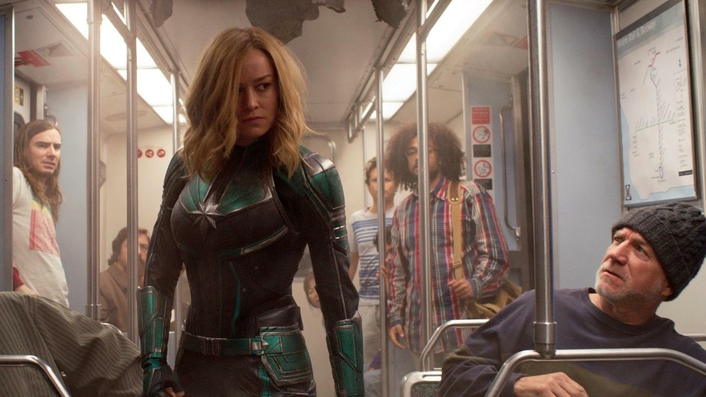 “We are seeing more and more filmmakers becoming interested in the developing possibilities for virtual production,” explains Paul Salvini, Global CTO, DNEG. “This interest has intensified in the last few months due to the effects of social distancing on travel and the number of people that can safely be on set. Our team was excited to work with Brompton because of their expertise and a shared passion for excellence and innovation.”

The Brompton team has worked closely with DNEG’s virtual production team, and particularly Head of Virtual Production Isaac Partouche, for the past nine months. “We’ve developed a great working relationship with DNEG, working closely with the entire virtual production team from the start to give them a thorough understanding of how to get the best out of their LED panels on set,” says Brompton Technology’s Technical Project Manager, Adam Callaway.

Partouche has been supervising DNEG’s virtual staging requirements for its upcoming shows and remarks on the importance of having Brompton on set with the team.

“The Tessera SX40 4K processors have been a great addition to our virtual production set-up,” says Partouche. “The image processing is impressively fast, the ‘Genlock’ options synchronize the content correctly across the LED volume with significantly less latency response and by using Brompton’s Hydra dynamic calibration tools we’re able to get the best HDR results from the wall.”

DNEG’s technology requirements are moving rapidly to cater to client demand, and the company has already provided virtual production services for Kenneth Branagh’s new take on Death On The Nile and Andy Serkis’ sequel to blockbuster Venom, as well as director Denis Villeneve’s highly anticipated re-imagining of Dune.

“We’ve also recently completed some exciting new LED volume tests,” continues Partouche. “Brompton has been very closely involved in these, and the Tessera processing has made a big difference to how easily we’ve been able to set everything up and get it looking great. The initial tests were completed at Dimension Studios in Wimbledon - the footage of our Gunslinger test is online, shot by our Creative Director Paul Franklin, and we have completed subsequent tests on a larger scale at Shepperton Studios. We also have an in-house creative lab setup, which is a useful proof of concept facility.”

This in-house set up has allowed DNEG to push the technology to see exactly how far they can go when on set.

“Working with Brompton on our virtual production offering has been exciting,” concludes Partouche. “Brompton products have become an integral part of us being able to create real-time worlds and environments, allowing us to create a new way of working and giving both our filmmaking partners and our creative teams free rein to unleash their imaginations.” 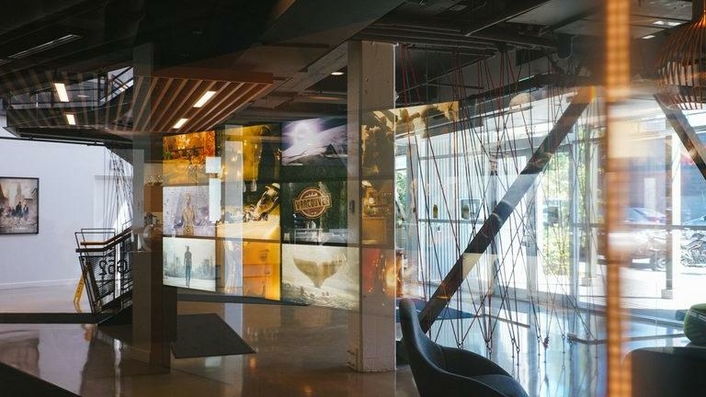