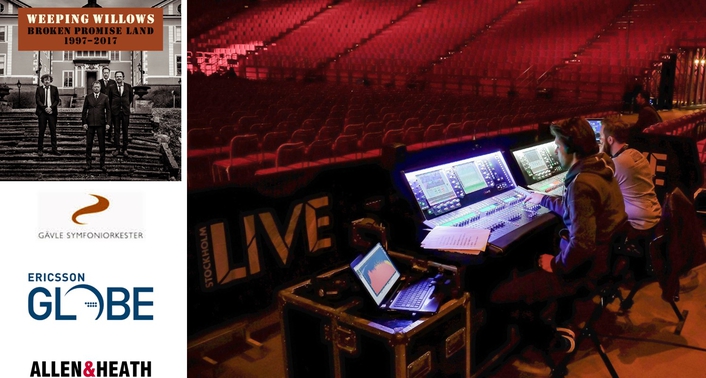 To celebrate its 20th anniversary, Swedish band, Weeping Willows, recently staged three concerts in the Ericsson Globe Arena in Stockholm, with Allen & Heath’s dLive S Class mixing system managing FOH, monitors and recording.It has been 20 years since the band released its debut album, Broken Promise Land, and to mark the anniversary, the band were joined by Gävle Symphony Orchestra and conductor, Christoffer Nobin.

“We wanted to do something grand, and playing together with a symphony orchestra is something we love to do. Coming from Stockholm, we feel that the Globe Arena is the most magnificent place to perform,” said Weeping Willows singer, Magnus Carlson. 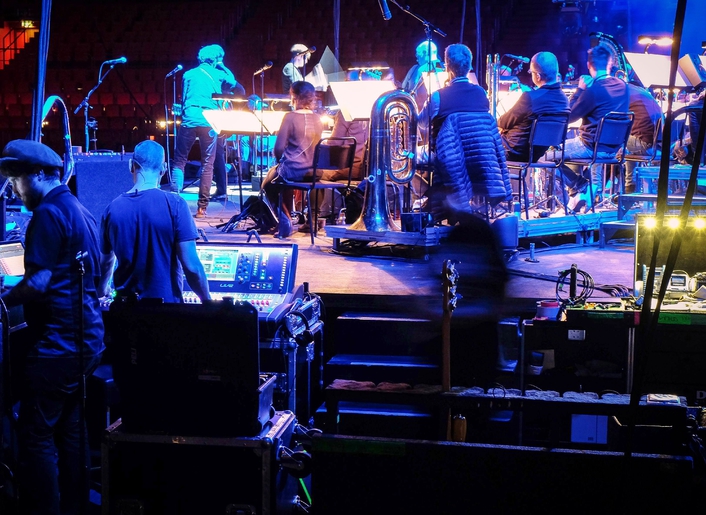 Two dLive systems were used at FOH, a S5000 Surface with DM64 MixRack for the orchestra and a S3000 with DM48 for the band, both fitted with GigaACE network cards.  The monitor system was the master system, comprising a S5000 with Waves3 network card and a DM64 with two GigaACE cards to feed the FOH systems. 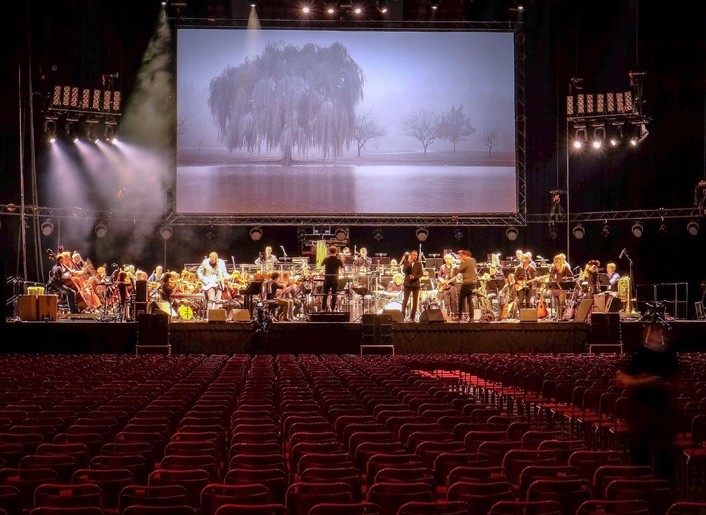 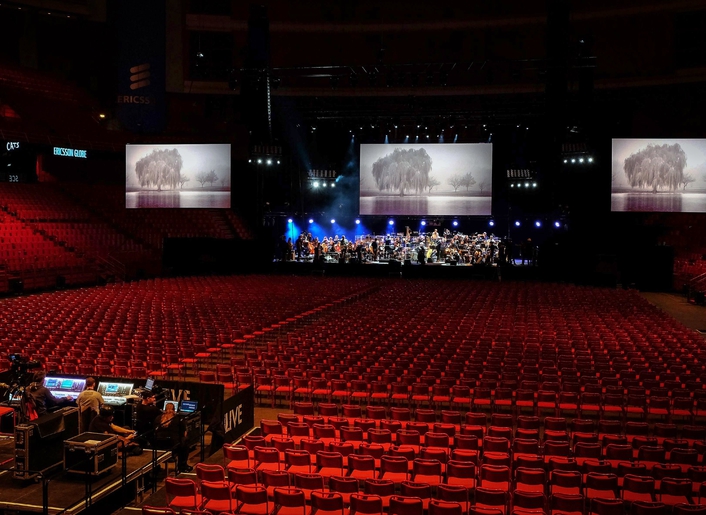 “As a freelance engineer I often work with different consoles and dLive feels very plug ‘n play. I love the easy drag ‘n drop workflow, and the great sound quality,” says monitor engineer, Peter Fredriksson. “For this project, we used dLive’s tie-lines patch to connect the recording computers, FOH consoles and also send the orchestra and PA mixes back and forth. To manage all of these functions without any extra external equipment or cables is fantastic!”

"I was very pleased with the easy transition from working with other consoles. The reliability and user friendly layout lets me focus on the mix. Oh, and it sounds really good too," concluded FOH engineer, Anders Nyberg.