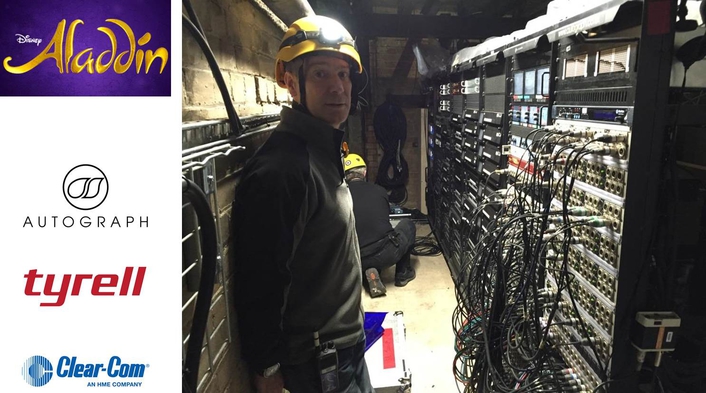 Clear-Com, the global provider of real-time communication solutions, is proud to announce that the West End production of Disney’s Aladdin is using the FreeSpeak II wireless intercom system to provide clear communications, from build to performance. The system was supplied and installed at the Prince Edward Theatre by London-based Autograph Sound via Tyrell CCT.

Internationally recognised for its innovation and expertise in theatrical sound since 1973, Autograph also provided the state-of-the-art audio systems required to support the new production. The company has been using Clear-Com products in theatre for more than 25 years, becoming a UK distributor in 1993 and assuming reseller status from 2014. 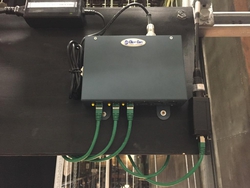 A FreeSpeak II base station and 14 beltpacks were installed at the start of the four week set-up phase, allowing the sound, lighting and stage teams to communicate while running cables and installing equipment throughout the theatre. FreeSpeak II was then deployed during rehearsals to connect all the various creative and technical teams in public and private conversations, and the system is also being used to call every performance during the show’s run.

“We needed to be sure we could have several individual conversations running at the same time, and FreeSpeak II gives us that invaluable flexibility,” said Andy Brown, Senior Production Sound Engineer, Autograph Sound. “Another major benefit of FreeSpeak II is that it runs on the 1.9GHz band. We have a lot of equipment in the theatre, plus there are several other shows in the area using the 2.4GHz and 5GHz frequencies, so audio ‘traffic’ can get very busy – it’s great to be able to steer clear of it all on the 1.9GHz band.“

Space is limited in the theatre, so the base stations are mounted on a specially built platform at Stage Left, far above the stage. Andy Brown and his team mounted five antennae around the theatre in order to maintain signals despite the thickness of the walls. 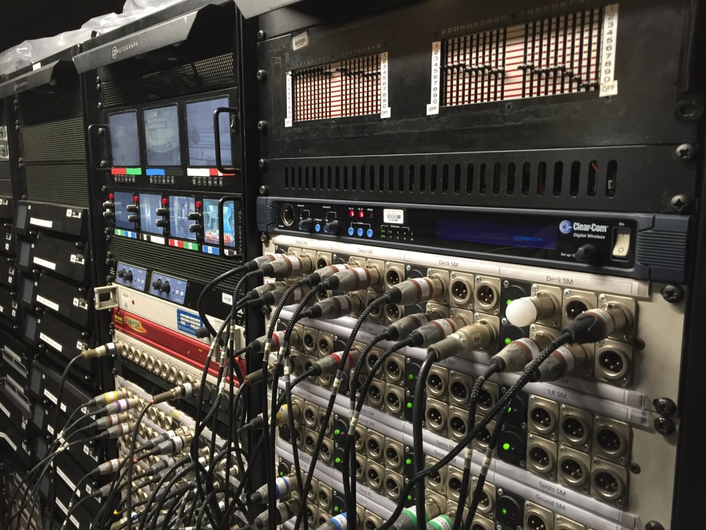 “We’re currently using 12 beltpacks, but there’s plenty of room for future expansion if needed,” adds Brown. “Anyone can talk and listen simultaneously, which is especially important in a theatre environment where large sets are moving about continuously with scenery being hooked up on pulleys and hoisted high into the wings when it is not in use. Safety needs to be our first concern, and the FreeSpeak system keeps everyone up to date on what’s going on. It is very well-built, and everyone finds the flashlight on the back of the beltpacks useful as well!” 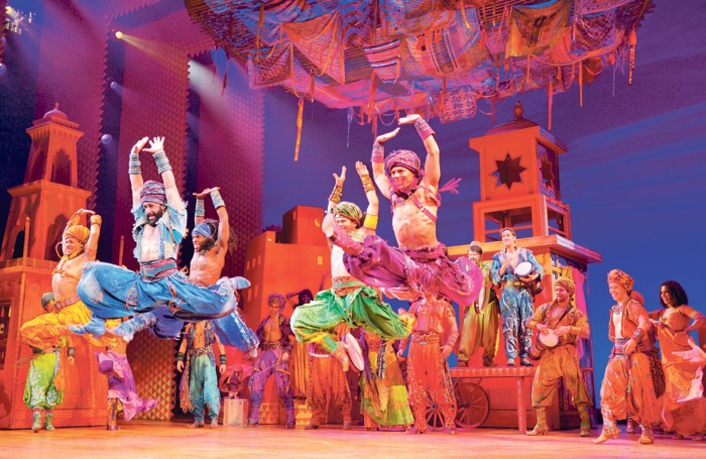 “A show of this scale requires clear and reliable communications to allow the whole production team to talk to each other constantly,” said Damien Egan, Regional Sales Manager, Clear-Com. “We’re proud that FreeSpeak II was chosen to support such a highly anticipated show, and has proved its worth from set-up to show-time.”