.
Grammy Award winning American singer-songwriter Ray LaMontagne has taken to the road this autumn with his Supernova tour, which runs until mid November, climaxing with three dates at New York’s Beacon Theatre. Front of House engineer Jon Lemon and monitor engineer Ed Ehrbar are taking advantage of the stellar power of DiGiCo SD10s throughout.

Jon has long been an advocate of DiGiCo consoles. In fact, he was one of the very first to use a D5 Live when the company launched in 2002. His faith in its products has never waned and both he and DiGiCo have benefitted from their long-standing relationship.

“I haven’t really mixed on any other console since the D5 Live became available,” he says. “I think DiGiCo boards in gen­eral have a really good almost analog sound, and the company has been extremely recep­tive to suggestions from engineers like me, which in turn leads to their consoles being very user-friendly.

“I choose a specific model for a project based on the reality of what I’m going to use. If it’s a high channel count I’ll use an SD7 which is great, but if you don’t need it, it makes sense to go with something smaller. The SD10 has exactly the same audio quality as the flagship SD7 – in fact, as every SD console - and has more than enough features for the needs of this par­ticular tour.”

Along with the SD10 at FoH, Jon has an SD-Rack on stage enabling him to run at 96k. The SD10 is also equipped with a Waves SoundGrid, giving him the capability to use Waves plug-ins, which, he says, provides him with an even wider assortment of tools for his mix.

Ed also appreciates the great sonic quality of the SD10 at the monitor position.

“The SD7 is usually my console of choice, but the SD10 completely suits my needs on this tour,” he smiles. “Waves has also come a long way, and the ease of using the various plug-ins on DiGiCo con­soles has greatly improved.”

Both Jon and Ed know that with the combination of DiGiCo consoles and Adamson’s Energia PA  they have an audio system that delivers everything they could want on sound quality. 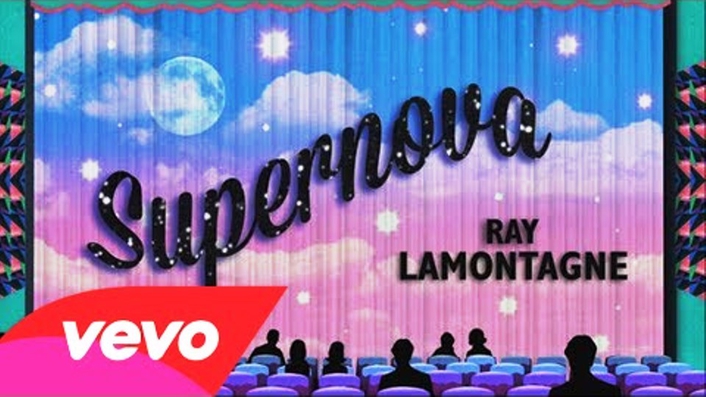 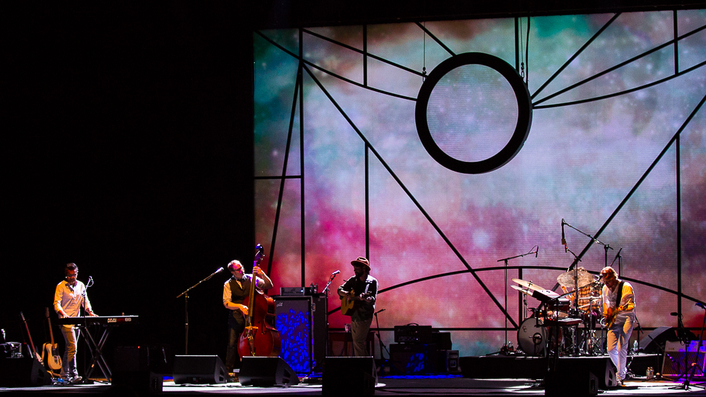 “We’re working with great people and a terrific sounding band,” concludes Jon. “That makes it easier to make them sound good, but a good audio set up makes it even easier. I wouldn’t change a thing.”