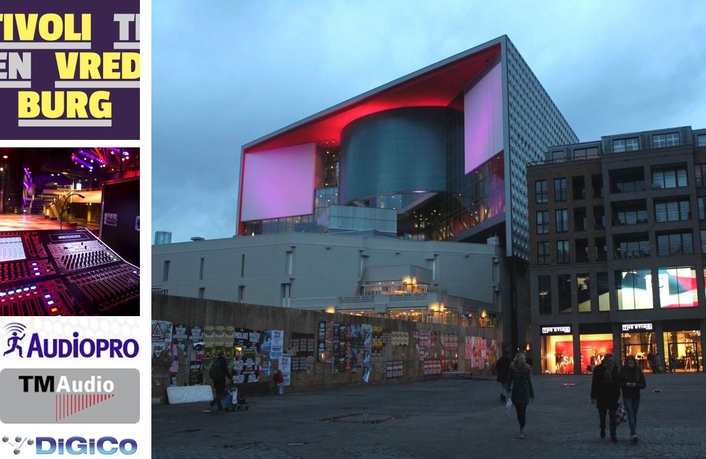 .
Tivoli Vredenburg is a new and architecturally impressive venue in the heart of the beautiful Dutch city of Utrecht. Equally impressive is its technical infrastructure, which features an array of DiGiCo mixing consoles as part of its extensive audio system.

A merger of former venues Tivoli and Vredenburg, both successful in their own rights for the past 30 years, Tivoli Vredenburg has been constructed around the existing Vredenburg theatre and concert hall, now known as the Grote Zaal or Great Hall, which remains in its original form. 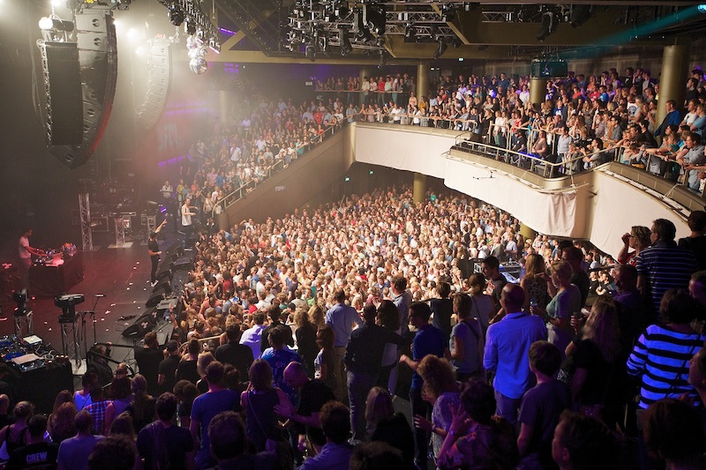 The new building houses four additional rooms, Ronda, Pandora, Hertz and Cloud Nine, each of which plays host to different types of musical styles, with each designed by a different architect. Combining such disparate designs could have made the overall venue feel disconnected, but a cleverly thought out, cathedral-like foyer brings them neatly together.

To deliver a complete audio package for this premier facility, Tivoli Vredenburg turned to TM Audio Holland BV and Audiopro Nederland, who joined forces to provide a solution that provided consistency of sound quality, reliability and ease of use in each room. 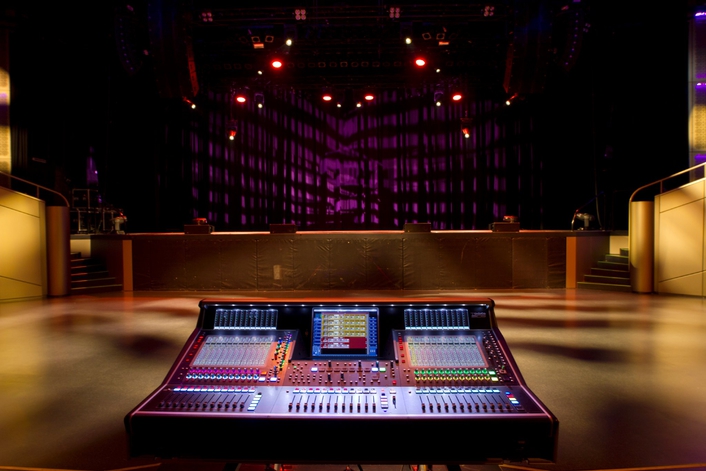 “The engineers at both Vredenburg and Tivoli venues had worked with DiGiCo consoles for a while before the merger,” says Allert Aalders, who was a Tivoli sound engineer since 1998 and continues the role at the new venue. “The flexibility of the platform and the fact that most of our crew were already familiar with them played a big part in the decision.”

“The former Vredenburg Theatre engineers were already used to working with DiGiCo’s SD9 and SD11 consoles,” adds TM Audio’s Jaap Pronk. “As the Tivoli engineers also had experience with using an SD8 for monitoring, it made sense to continue with familiar consoles that we knew would fulfil the venue’s criteria.” 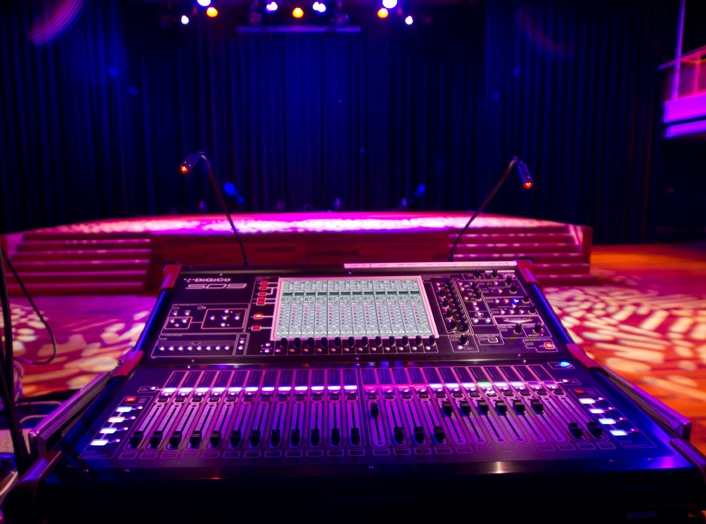 Consequently Ronda, which is situated on the second floor and hosts mostly pop concerts, features an SD5 with SD 192 rack at Front of House, and an SD8 with D2 Rack at monitors; Pandora, a multi-format ‘crossover’ room used for dance parties, fashion shows, concerts and the like has an SD8-24 at monitors; Hertz, which is a more intimate space for chamber music, standup comedy, theatre, etc, has SD9s at Front of House; as does Cloud Nine, a jazz venue also used for VIP concerts and club nights, with the option for the Hertz SD9 to also be used as a monitor desk for Cloud Nine. Finally, an SD11i with D-Rack is mixing small live acts in the Cloud Nine foyer, and can also be used as a mobile music system.

“The consoles can be moved around the venues to provide maximum flexibility,” says Jaap. “Additionally, all the rooms work with formats that have been placed in the consoles’ ‘Template’ menus for inexperienced guest engineers and all trained engineers can help the guest engineers out, which is working very well.” 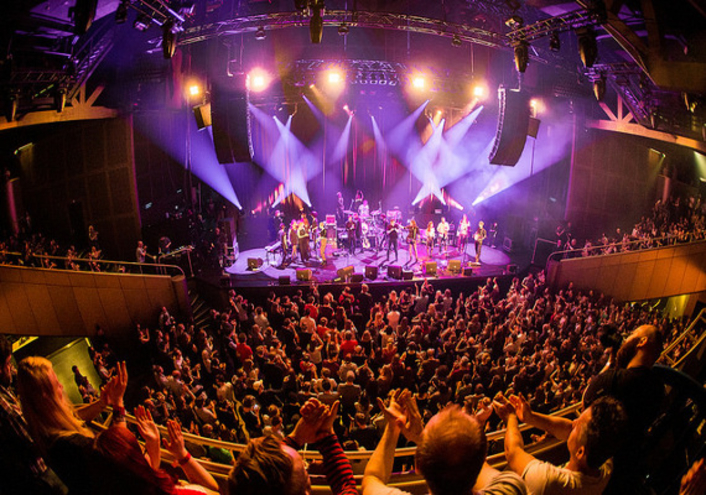 All DiGiCo SD systems are now working at 24bit/96kHz the old style MADI racks having recently been updated to new D-Racks. All outputs on the racks are now equipped with AES/EBU output cards, connected to the digital inputs of the amps, which results in a full digital audio flow. The 32 channel D-Racks, 48 channel D2 Racks and the SD-Racks now all perform at 96kHz.

Allert and the team at Tivoli Vredenburg are delighted with the decision to invest in DiGiCo.

“You can make DiGiCo desks exactly the desks you want them to be,” he concludes. “And the workflow is super fast.”