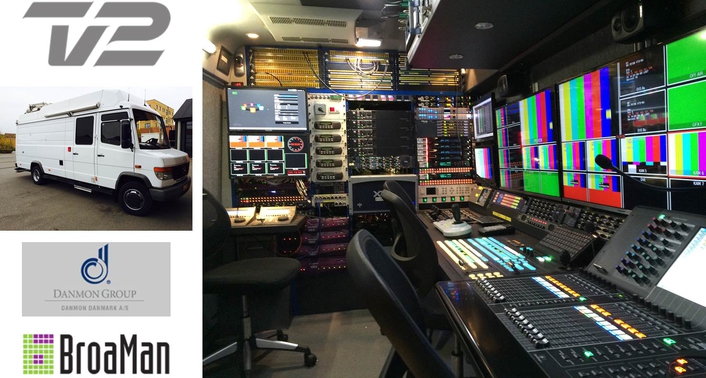 .
BroaMan’s Danish distributor Danmon has beenproviding broadcast solutions to the country’s public service broadcaster TV 2for nearly two decades. Last year, when they decided to upgrade oneof their SNG trucks (DNK-47) from SD to HD, the Odense based facility moved itscommentator intercom onto a Clear-Com platform and added a BroaMan Mux22transmission device for signal routing.

This has enabled them to transport multipledata and video signals down a single fibre in the SNG truck, including HD-SDI,RS422, Sync and Ethernet network, using Dante as their audio platform.

TV 2 Project Manager, Kim Hansen, explains:“For years, the truck has been a key component in our technical setup for majorsporting events (such as Tour de France, Handball World Cup etc.) where itacted not only as SNG, but as a small OB truck.” 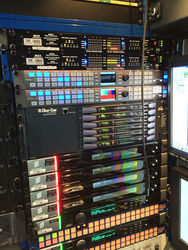 This latest upgrade involved stripping thetruck of cables and equipment, leaving only the HF installation intact. “Wethen had to identify and purchase all components — very little could be re-usedas it was SD equipment.”

The truck had originally been equipped with afibre stage box but this could only handle SD. “So in the upgrade we had tofind a new solution,” admits Hansen. “We were recommended BroaMan by some ofour colleagues, and then saw the units for the first time at IBC 2014.

“After a positive demo and some furtherinvestigation, we quickly saw that this would fulfill our needs, and thedecision to adopt this platform was quickly endorsed by the technical engineerson the project.”

The system consist of four Mux22 boxes whichare configured as two independent chains, where each chain has a box in the SNGtruck, while the other is placed at a venue position. “In effect, this providesus with an advanced stagebox solution,” continues the TV 2 project manager.“We’ve made the interconnection between the boxes, with standard camera fibrecables, which means that we can use the same type of cable for BroaMan as forour cameras. This makes rigging easy, and we avoid the necessity of carryingdedicated spare cables just for BroaMan.“

In terms of network, the system is designedto carry three independent Ethernet connections via BroaMan, two 100Mbit linkswhich are used for data network, and a 1Gb link which is used for Dante audio.

The advantages of the new studio design areevident. “In previous times, we would have pulled a vast amount of single ormulti-par cables from the truck and to venue positions. This has been greatlysimplified with the Broaman and Dante setup, as many signals are now run viasingle fibres. Having a fibre based solution means that we can run signals overgreater distance — giving us even greater flexibility.” 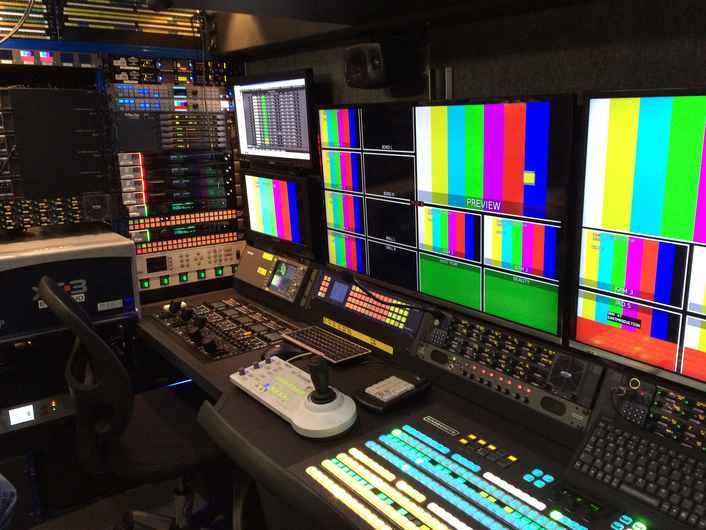 The newly-configured truck was completed onDecember 2, and only a few days later it covered its first job — the 2014European Women's Handball Championship in Hungary.

“The Broaman system has proven very useful,and as a central component in the SNG truck it has been used on everyproduction so far. It is really proving its worth as an advanced stage box solution,”Kim Hansen says in conclusion.