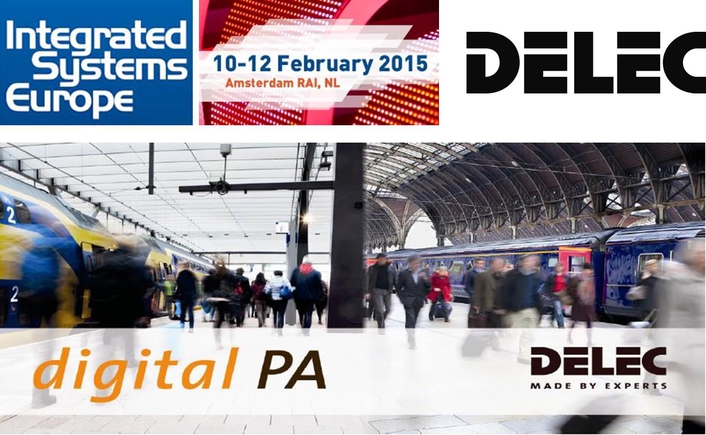 The digital PA is cost-effective, minimising maintenance with a CNMS that is capable of monitoring the entire system from a central point, all the way to each individual speaker driver.Digital PA utilises the Dante™ Audio-Over-IP protocol, allowing seamless integration to hundreds of Dante-enabled 3rd-party devices.

Systems can be scaled from one speaker to several thousands.