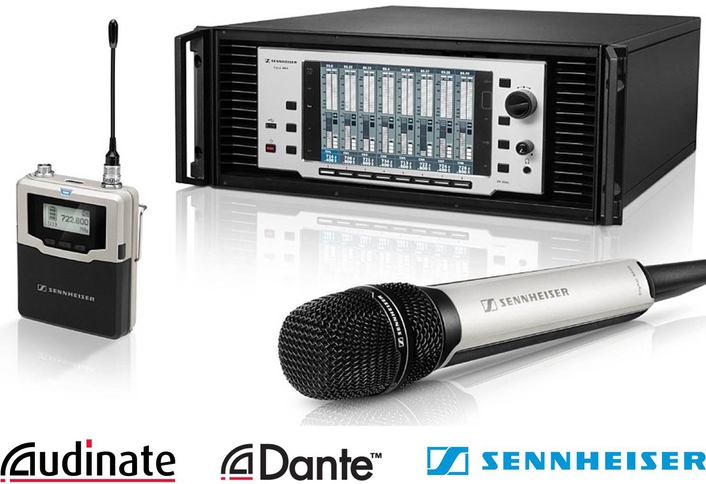 Sennheiser’s top-of-the-range Digital 9000 wireless system is now Dante™-ready
Audio specialist Sennheiser has announced the availability of its Dante™ card for the EM 9046 receiver, enabling the top-of-the-range Digital 9000 wireless microphone system to be integrated into Dante™ audio-over-IP networks. Also available are – as free downloads – the associated new Digital 9000 firmware version 3.0.3, and the new Wireless Systems Manager 4.2 with a set of optimised monitoring functions. 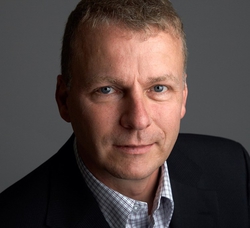 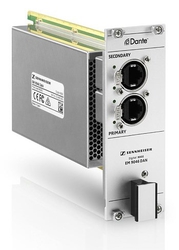 The EM 9046 DAN extension card is simply inserted into the expansion slot of the EM 9046 eight-channel receiver. Internally, the card features sixteen audio inputs to send the digital audio and command signals over the Dante™ network. Connection is via two Gbit RJ45 sockets that serve to either establish two redundant network circuits or daisy-chain the signals. The card works with sampling rates of 44.1/48/88.2 and 96 kHz at a resolution of 24 bits.

New Digital 9000 firmware
The new firmware version 3.0.3 for Digital 9000 can be downloaded free of charge at http://www.sennheiser.comhttp://en-de.sennheiser.com/service-support-services-software-downloads. With this firmware update, the receiver’s clock menu will be expanded to include a “MAN” (multichannel audio network) option, enabling the receiver to synchronise to the word clock of the Dante™ network.

Additional benefits of the new firmware version include the monitoring of up to four daisy-chained receivers via any of the receivers’ monitoring outputs and the automatic assignment of frequencies after a scan. Engineers are now also able to scan just a 24 MHz portion of the spectrum instead of the entire booster range of 168 MHz. This increases speed in critical frequency situations.

The new firmware also includes the highly sophisticated refinements made by Sennheiser to address the near impossible conditions experienced during the 2014 Eurovision Song Contest. The event took place in a super-reflective venue with a near all-metal construction but the capabilities of the Digital 9000 system were enhanced still further to be able to detect and cope with this extremely reflective environment. In addition to this advance, version 3.0.3 also ensures improved network capability with managed enterprise environments. 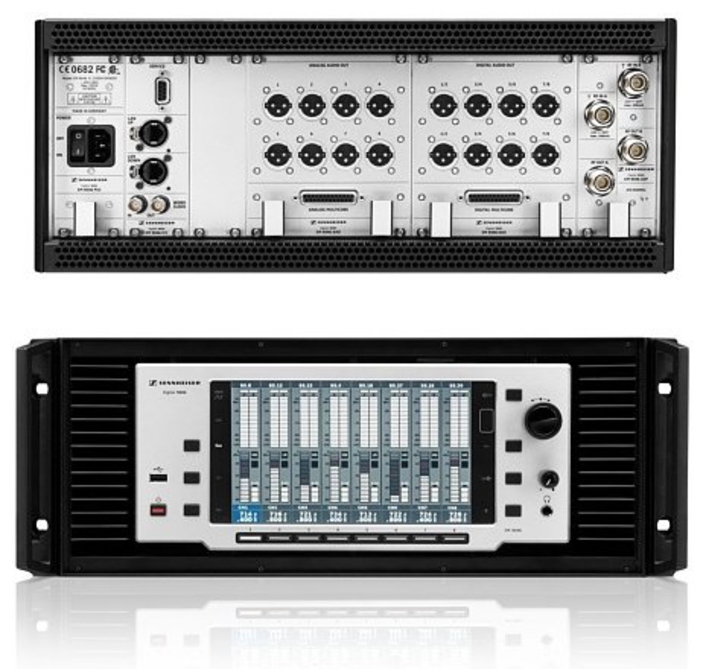 New Wireless Systems Manager software
Sennheiser has adapted its Wireless Systems Manager software to include a monitoring function for the Dante™ card. The new version 4.2 allows users to monitor the EM 9046’s Dante™ audio streams from any point in the network, and to listen to the headphone monitor audio stream of connected EM 9046 receivers without any additional hardware.

WSM (Sennheiser Wireless Systems Manager) Software Version 4.2 is available from the same download address as the Digital 9000 firmware, or from http://en-de.sennheiser.com/service-support-services-wireless-systems-manager.