Delivery of one of the Eddystone transmission systems; front entrance to the new radio station in Bor; studio interiors.
Danmon Systems Group announces the completion of a radio station for Jonglei State Radio in Bor, capital of Jonglei State, South Sudan. Equipment for four studios was prefabricated and tested at Danmon’s headquarters prior to being shipped to site.

"Three of the studios are equipped with Studer OnAir 1500 digital mixing consoles." explains Danmon System Group’s Media Sales Director Karsten Grunnet. "Marantz PMD-661 flash recorders have been provided for use by the main station staff, plus 12 radio-reporter kits which include Yellowtec iXm microphone/recorders with Beyerdynamic capsules. The Yellowtecs can be connected to Comrex Access IP audio codecs which allow digital files captured on location to be networked back to the studios in Bor."

DPA studio and outdoor microphones plus Sennheiser wireless microphone systems have been supplied for event recording. A Telos Hx 6 dual hybrid unit allows listeners to phone in and participate in the network's radio shows. A VSet 6 desktop unit connected to the HX 6 allows incoming calls to be held until the radio host or technician decides to connect these to the Studer studio console. Audio monitoring is via Genelec 8030A bi-amplified loudspeakers.

Eddystone FM transmitters formed an integral part of the project, including a 5 kilowatt main transmitter for the listeners in and around Bor plus 13 regional FM transmitters. Each transmitter is housed in a container with dual redundant air conditioning. Signals are also delivered via a satellite link from Bor to a 2.4 metre receiving dish at each regional relay. 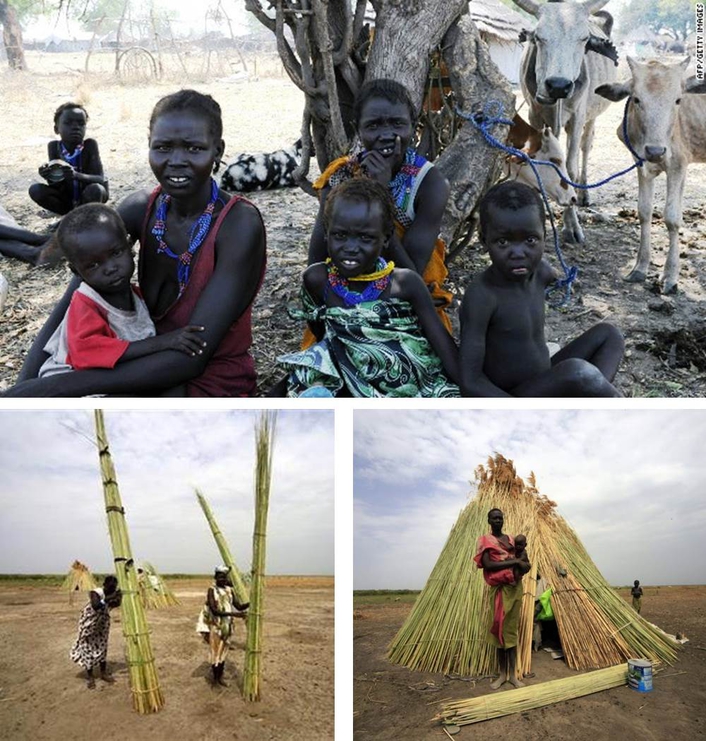 Staff training was provided by Danmon Systems in co-operate with Deutsche Welle Akademie, Danicom and MiCT.