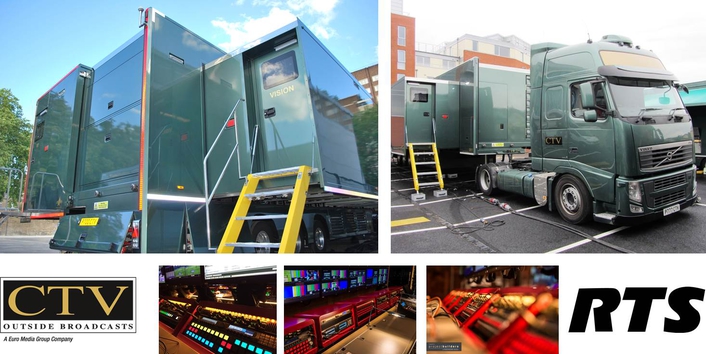 CTV invests in three new OB trucks - RTS intercom equipment secures communication on board
CTV, part of Euro Media Group and one of the largest independent OB companies in Europe, has equipped its three new OB trucks with RTS intercoms. Among them are CTV’s new flagship OB11, which features an ADAM matrix and 32 RTS keypanels. As one of the largest OB trucks ever built, the 4K-capable OB11 truck has so far covered Sky Sports’ cricket broadcast, the Victoria’s Secret Fashion Show, the National Television Awards and the BBC Sports Personality of the Year awards.

CTV acquired three new OB trucks during 2014: The OB3, OB14 and the new CTV flagship OB11. The latter ranks among the largest OB trucks ever built, with four production areas and an expandable size of 84 square meters. 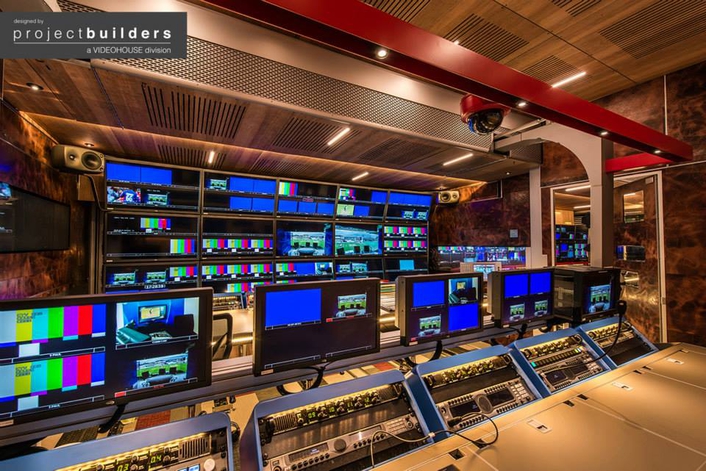 “We cover many large high profile events and OB11 has been designed to act as the hub of these operations,” says Ian Smith, CTV’s Head of Sound. “The audio environment is an incredibly important part and needs to be capable of handling multiple feeds both in and out of the truck.” Inside the state-of-the-art OB11, RTS’s top-of-the-line matrix ADAM (Advanced Digital Audio Matrix) acts as the heart of the communication system. “With up to 880 ports, the ADAM allows for the creation of a very large communication matrix,” comments Smith. The matrix can be connected to all audio transmission formats – including analog, Voice over IP and the media networking architecture OMNEO. Rounding off the intercom system is a total of 32 keypanels from RTS. “All the keypanels in the truck are connected via OMNEO which ensures high quality with low latency,” says Smith. “When connecting to external sources we use AIO, as these run on our existing audio multicore cables.” 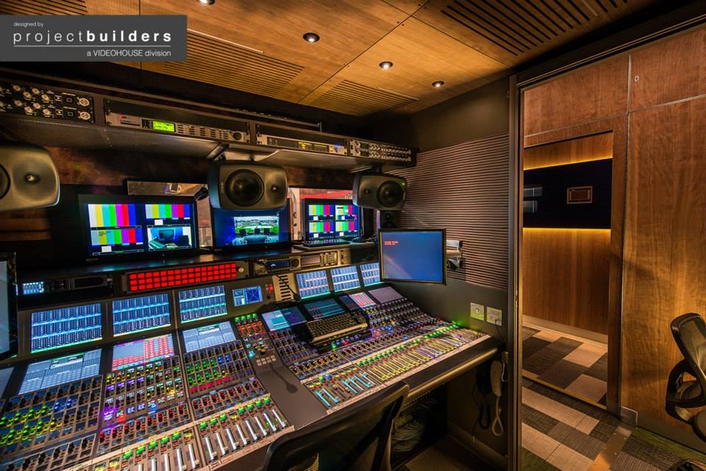 A further benefit, according to Smith, is the system’s familiarity within the industry: “With RTS being an industry standard in the UK, we don’t have to do on-site training for external staff. This saves us both time and money. The new truck is a great change for our customers,” Smith concludes. “State-of-the-art equipment ensures that jobs can go ahead smoothly. In the past, we used to do these productions with two trucks, now we only need one. A great improvement!”

Established in 1986, CTV is one of the largest and well-respected independent OB companies in Europe – with prominent references such as the BBC, ESPN, Fox Sports and MTV as well as the BAFTA film awards. 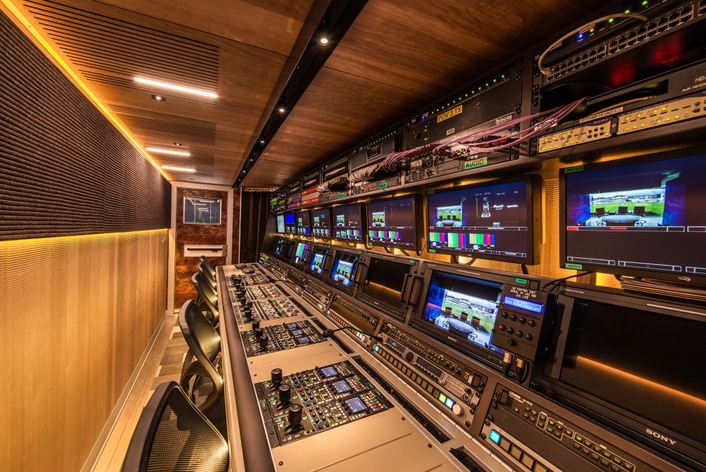 About OMNEO:
The Bosch OMNEO architecture allows the transport and easy control of audio, video and other data over IP networks satisfying highest levels of sound quality as well as synchronization whilst ensuring lowest levels of latency in a highly reliable and secure set up at competitively low system cost due to the use of standard IT components and lower installation as well as maintenance cost.

OMNEO is based on two key technologies – the media transmission component Dante from Audinate Pty, Australia and the system-control component OCA (Open Control Architecture) – and is enhanced by Bosch specific features. OMNEO provides highest interoperability, flexibility, reliability and future-proof technology by utilizing open public standards. Additionally, OMNEO comes with specific advanced features to even allow for mission-critical and life safety system applications. The technology provides a number of options for the interconnection of equipment from different manufacturers also outside of the traditional audio or intercom applications. An OMNEO media networking architecture can be scaled to include up to 10,000 nodes and can interoperate across multiple IP subnets and long distance for complex network designs and applications.