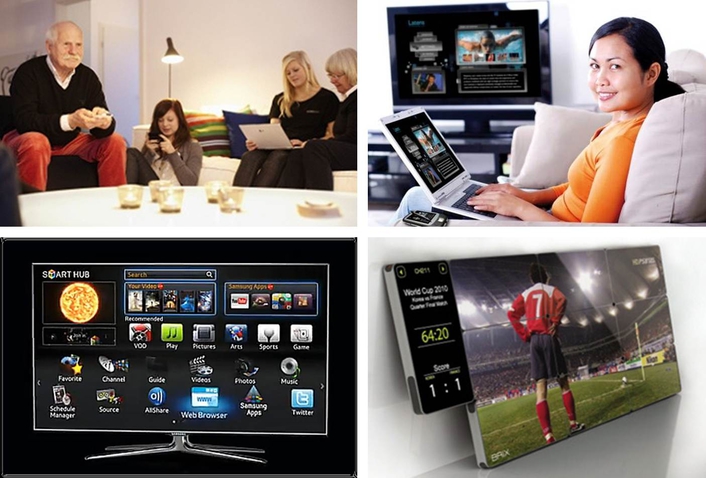 Convergence of TV, Internet and mobile technology emerges as the biggest opportunity in the broadcast market
A survey conducted on behalf of Trilogy Communications, a global provider of Intercom systems and Master Reference Generators amongst international distributors showed Middle Eastern and Eastern European distributors to be more bullish than many of their Western European counterparts about the current market for infrastructure products in the broadcast sector.

The survey, conducted amongst 18 leading Systems Integrators and distributors of broadcast technology was designed to test the perceptions of senior executives regarding the opportunities and threats facing them and their customers in the broadcast industry both now and in the near future.

In the Middle East and India key findings included the view that the market for products such as Intercom and SPG/TSG’s is better now than during the last three years, whereas the majority of Western European distributors (77%) thought it was either the same or worse. Other key findings included 67% of respondents considered the convergence of TV, Internet and mobile technology as the biggest opportunity facing the broadcast market place today, whilst 3D was only seen by one distributor as the most important opportunity.

Europe emerged as the hottest market for innovative broadcast manufacturing technology with 57% of distributors considering it the leader, followed by the Americas, Asia Pacific and the rest of the world. Surprisingly the speed and frequency of change within the industry was also perceived to be the biggest threat to the broadcast industry cited by 50% of respondents ahead of IPTV which polled just 27%.

Barry Spencer, general manager at Trilogy Communications commented, “Some of the findings from the survey concerning the market optimism in the Middle East and India were expected, but I was surprised about the muted enthusiasm for 3D technology.  I was also heartened by the view of Europe as the leading innovator in broadcast manufacturing technology.  I’ve recently been strongly advocating the need to invest more in encouraging the next generation of graduates to continue this rich heritage for innovation in the broadcast manufacturing sector.” 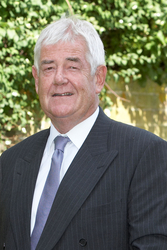 Trilogy has supplied audio communications equipment to customers in more than seventy countries since 1986. The company was originally formed to design and build video and audio infrastructure equipment for the television and radio broadcast market. It continues to serve this market but now also offers its products to a wide array of customers in defence, emergency management and training and simulation, oil and gas, gaming, and other industries.

Trilogy counts some of the world's best known names among its customer base. These include BBC, ITV, CBS, Hearst-Argyle, Fox TV Poland, France Television, Arqiva, Star TV, Times TV, Qatar TV, Reuters and many others.