Continued growth in 2015 for global broadcast and media technology industry 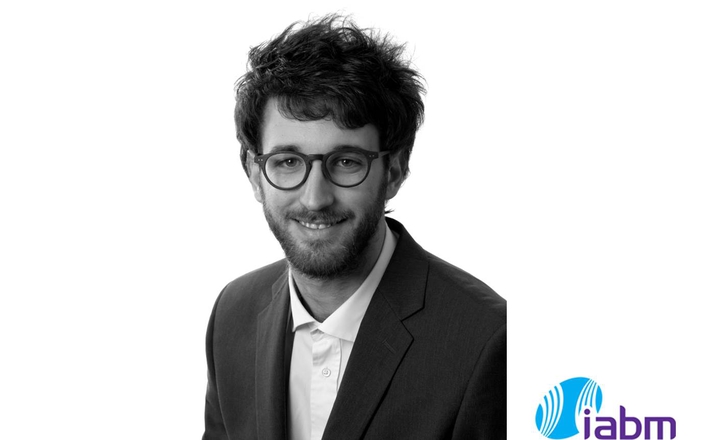 Lorenzo Zanni, Research Analyst, IABM said: “The growth trend is still evident in these latest reports with strong performances in both sales and profitability

Sales and profitability across the broadcast and media (B&MT) sector continue to grow according to the latest IABM Industry Index released today. The positive findings are echoed in the separate IABM Benchmark report, which reinforces the results of the Index concerning profitability, and the updated Confidence Ratio, contained in the last Industry Trends Survey.

The IABM Industry Index is released quarterly, and covers the performance of over 70 companies in the North American and European broadcast and media technology sectors, providing like-for-like comparisons to track emerging trends. The Benchmark Report, released half yearly, delves deeper into company accounts and creates a series of benchmark parameters, which enable IABM member companies to evaluate their own performance within the B&MT sector and related sectors.

The IABM Industry Index highlights a positive overall performance in terms of profitability and sales over the period considered. However, the overall result conceals the long-standing disparity in returns between large and small companies. Small companies are still struggling with the technological upheaval characterising the industry but report better numbers in this edition of the report.

The IABM Benchmark Report provides evidence that the broadcast and media sector is financially performing well compared to similar comparative industries. This is measured over a period of six months, making the estimates robust. Companies are also increasing their product offerings through increased R&D spending and the hire of new sales staff.

These results constitute a quantitative outcome that should be read with consciousness of the uncertainty surrounding the market. This uncertainty primarily stems from the technological transition affecting the industry, which often turns into reluctance to invest in new projects.  Looking forward, the negative macroeconomic outlook should be considered as well. The Greek crisis has cast doubts on the stability of the Eurozone, triggering a vicious cycle in the foreign exchange markets. The euro has depreciated whereas US dollar and Sterling have appreciated, undermining the exports of UK and US companies.

Lorenzo Zanni, Research Analyst, IABM said: “The growth trend is still evident in these latest reports with strong performances in both sales and profitability. Year on year, the success of the broadcast and media sector is underpinned by its ability to innovate, we’re seeing a significant rise in new offerings and companies are investing more on R&D, selling and marketing.

“The results seen in the latest Industry Index are a testimony to talent and hard work shown by everyone connected with the industry, and we expect more positive results in the latter stages of 2015.”

The Future for the Broadcast and Media Supply Industry is Bright