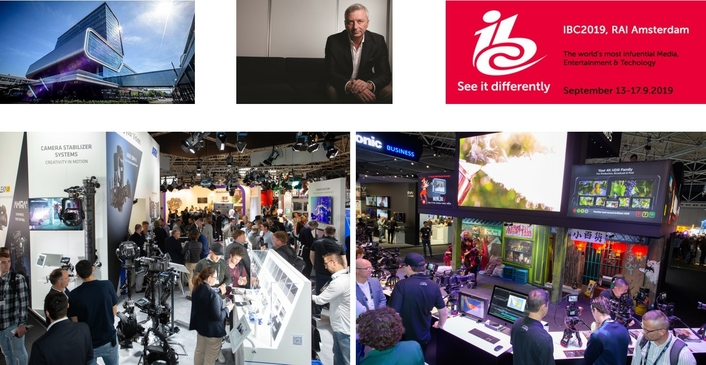 IBC2019 has been hailed a celebration of industry insights and excellence, with the world’s media, entertainment and technology industry once again gathering in Amsterdam to do business and forge connections. With a total attendance figure of 56,390, IBC2019 welcomed a record number of next-generation attendees. The number of under 35s increased by 10% year-on-year and, with a rise in C-level attendees, IBC2019 demonstrated the show’s vital role at the heart of our industry.

IBC continues to be the place where cutting edge ideas and innovations are shared and relationships are formed, with IBC helping to set the agenda with the addition of a host of new features and initiatives, including the first-ever Esports Showcase, the launch of the Next Gen Hub, the introduction of the Social Impact Awards and Young Pioneer Award and the showcase of IBC’s first three media innovation accelerator projects, the Media-Telecom Catalysts. 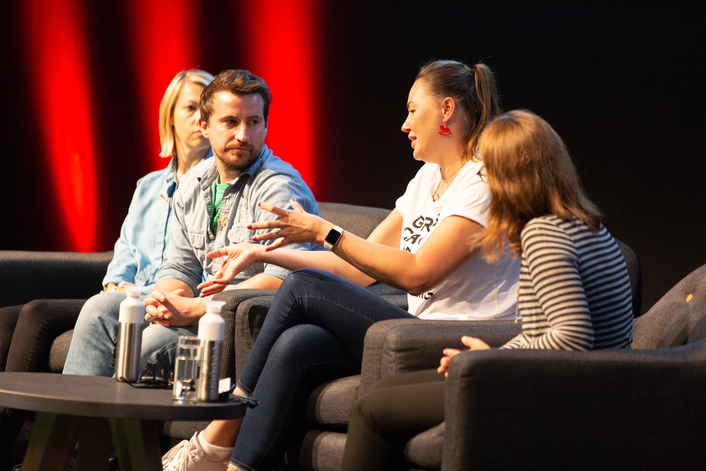 IBC Chief Executive Michael Crimp said: “Across the Exhibition, Conference and Feature areas, IBC2019 has been a hive of networking, deal-making, product launches, learning and the sharing of ideas. It has been a celebration of the industry’s creativity and drivers of change while also helping to identify and address key challenges.

“We are delighted to see audience growth in our key target areas, particularly welcoming more young people, senior level executives and overseas visitors. While this gives us a focus to build on next year, our metrics for success also include crucial elements like quality of experience, audience engagement, and IBC’s influence on the industry, and our conversations with exhibitors and attendees tells us that these have all improved on 2018. 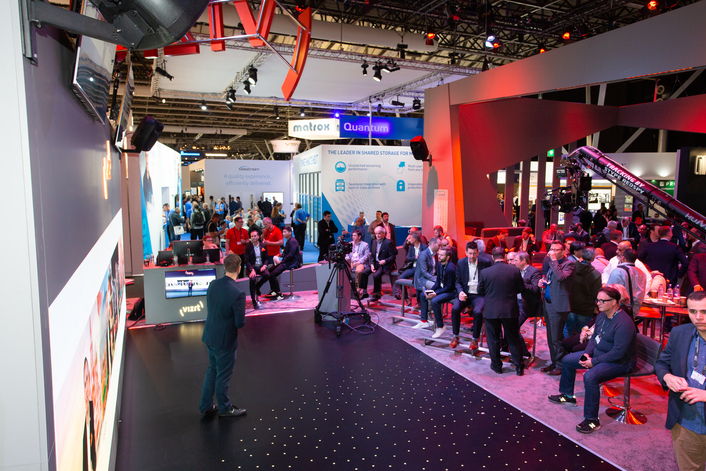 IBC Director Imran Sroya said: “IBC continues to succeed because we work hard to present the most knowledgeable speakers, the most topical sessions and the technology of tomorrow, providing a global meeting point that enables industry professionals to get together and share vital information about all aspects of media, entertainment and technology.”

In a show full of memorable moments, a major highlight was the first ever IBC Esports Showcase live tournament, which demonstrated how gripping and entertaining esports can be and why it is such a fast-growing and important sector for those involved in the media and broadcast industry. Two professional teams from ESL’s network of National Championships across Europe went head-to-head in classic FPS multiplayer Counter-Strike: Global Offensive (CS:GO).

This year’s recipient of IBC’s highest award, the International Honour for Excellence, brought some Hollywood stardust to the RAI as actor, director and producer Andy Serkis accepted the award for his outstanding contribution to the industry and his pioneering work in the field of motion capture.

What is new or different at IBC2019?
IBC celebrates young talent in the industry
IBC focuses on the growing phenomenon of eSports