.
dock10, the MediaCityUK-based media services provider, has appointed Jamie Parry as Colourist as its state-of-the-art post-production facility continues to expand.

RTS-nominated Parry spent nine years at Sumners where he worked on a range of features, high-end drama and documentaries. His credits include Young Dracula, Waterloo Road, When God Spoke English: The Making of the King James Bible and Leaving. Prior to that he was at Granada for seven years where he worked on projects including The Forsyte Saga, Clocking Off and Phoenix Nights.

Paul Austin, Head of Post Production and Content, said, “As we continue to develop our facilities with the latest innovations and best-of-breed technology, we are also building a world-class team in tandem. Jamie’s reputation and extraordinary talent precede him, he loves what he does and people love working with him. We’re delighted that he has joined dock10 at this exciting time.”

Jamie Parry said, “I chose to join dock10 largely because they have such a positive attitude to moving forward. They are already attracting great work and they have interesting ideas in traditional broadcast and beyond - it’s going to be exciting to play a role in such a forward-thinking company.” 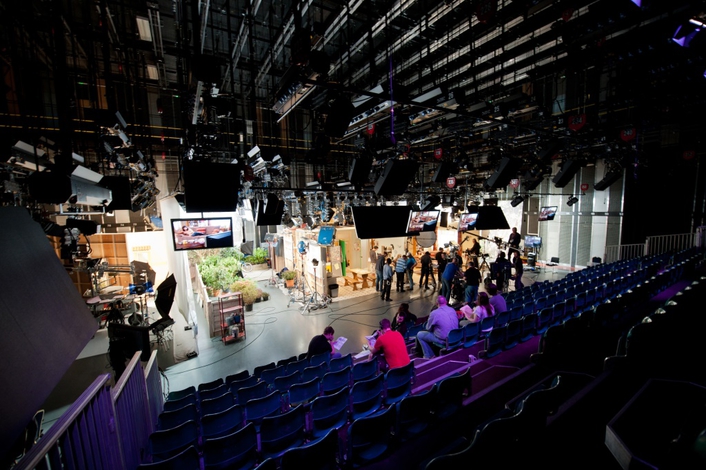 About dock10
dock10 is one of Europe’s leading digital media service providers. Operating at the heart of MediaCityUK in Manchester, our clients have access to HD TV studios, digital post-production, cloud media management services and advanced connectivity options. Our services are supported by one of the most experienced, award winning teams in the broadcast industry.

dock10 clients include the BBC, ITV and many independent production companies. Programmes recorded at The Studios include The Voice, The Sarah Millican Television Programme, Britain’s Brightest and Match of the Day.

dock10 oversee all stages of the content lifecycle, from creation to archiving, including making the move from tape-based to digital distribution simple and straightforward. Moreover we ensure our clients have the connectivity and technology to create and deliver content on any digital platform, across any format, simply and cost effectively.