Arcadia Spectacular is leaving audiences around the world breathless, offering a unique, immersive multi-media experience featuring fireballs, lasers and aerial performances. Wowing audiences around the world since 2007, and set to appear at Glastonbury 2017, the show’s technical team relies on Clear-Com solutions to ensure constant communication across the wide and extremely loud set.

A 50-tonne mechanical spider stands at the heart of a 360 degree immersive arena. It is a fully integrated structure built from repurposed military and industrial hardware, with mechanical moving arms that are rigged for aerial performance as well as a DJ booth suspended above the crowd. Arcadia has developed a trilogy of shows: The Landing, where the spider makes ‘first contact’ with the audience with interactive aerial performances, abductions and breathtaking pyrotechnics; Metamorphosis, which extends the action across the arena with seven metre long mini spiders crawling overhead, pyrotechnic-driven performer spins and lightning shows in the midst of the crowd; and The Finale, which sees the spider unleash its full power to a spectacular soundscape. 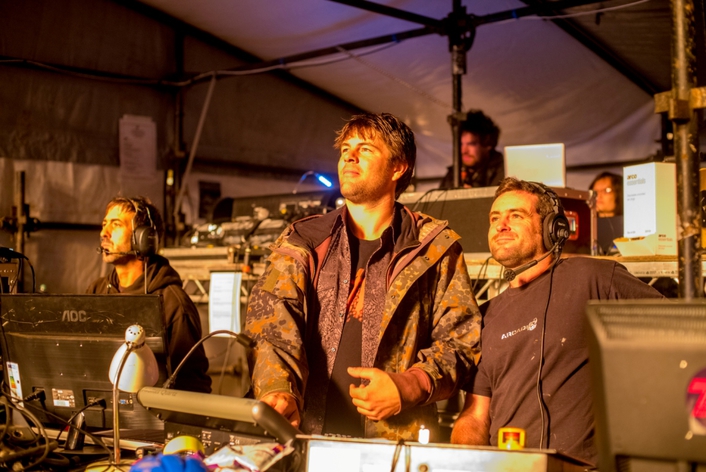 Tim Smith, Technical Production Manager for Arcadia Spectacular, said, “With so many special effects and aerial performances, safety is paramount. Without clear, concise communication we wouldn’t be able to operate in a safe way.” 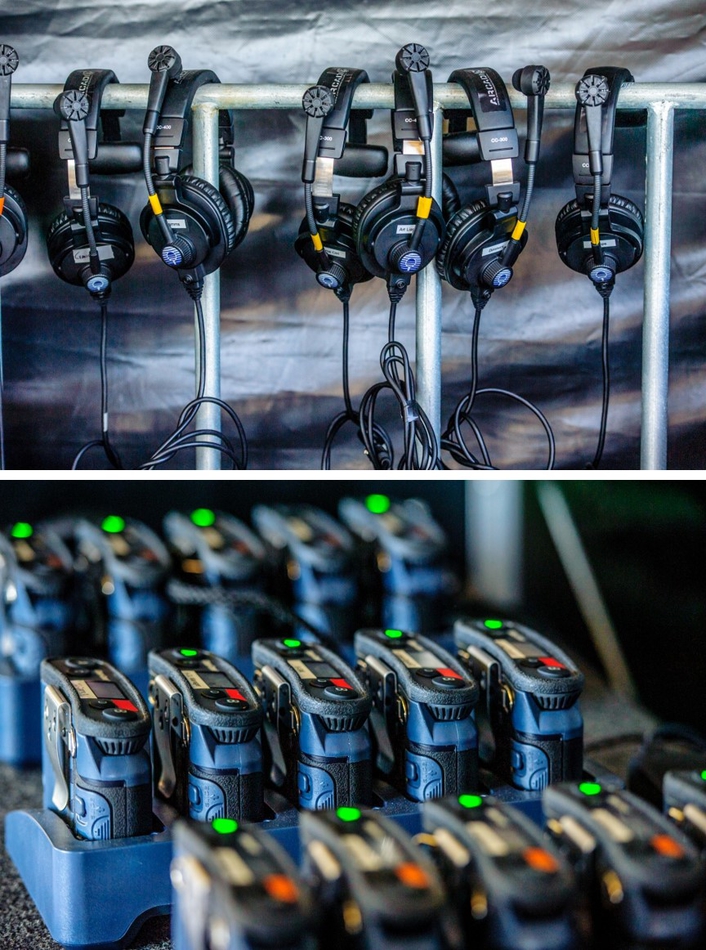 “From my time in the industry, Clear-Com has been rock-solid through corporate, rock and roll and theatre, so it was the only choice to go with,” Tim added. “There was no-one else really to compare.”

The system is used with two different modes: the ‘performance show mode’ is primarily led by the showcaller, while the second mode allows each department to have its own separate and private group on the system, including the flame team, management team and performance teams. 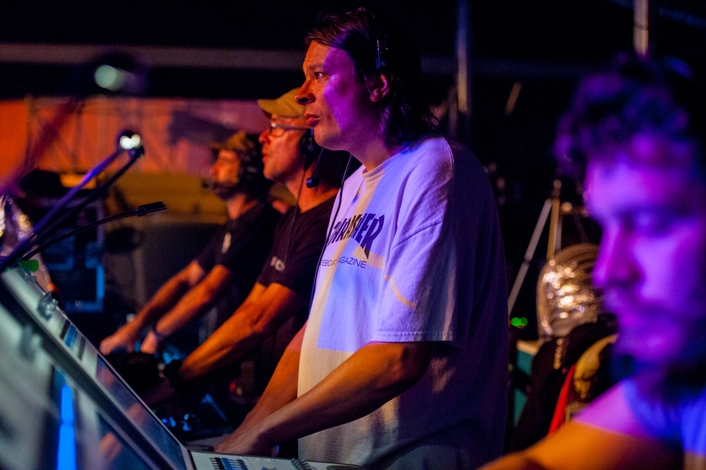 The FreeSpeak II system offers excellent audio clarity despite the incredible noise levels in the arena. “There are six PA towers facing into the middle of the arena with a 30K+ sound system, plus special effects, not to mention the noise generated by an excited audience,” says Tim. “The Clear-Com system is clear and concise allowing for operators, riggers, engineers to talk rather than shout down the system to each other, allowing for clear communication even in the loudest environment.” 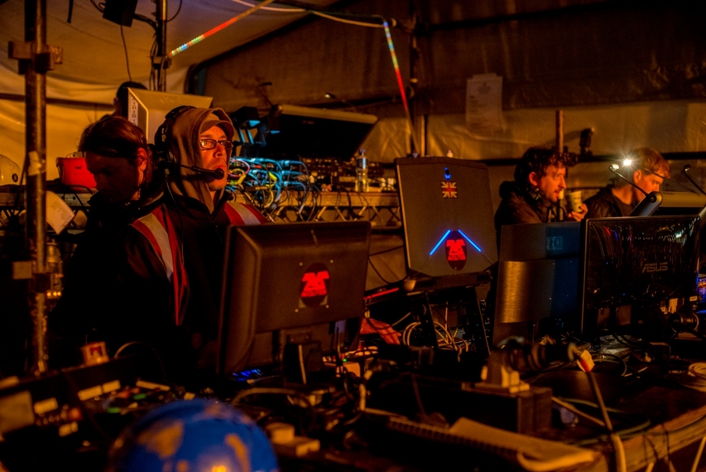 The roaming nature of the FreeSpeak II system is also a key benefit for the Arcadia team. The arena is approximately 5000sq/m which has been covered for wireless usage with just 10 antennas, from ground level up to a height of round 25m, and with a line of sight of around 120m on average. 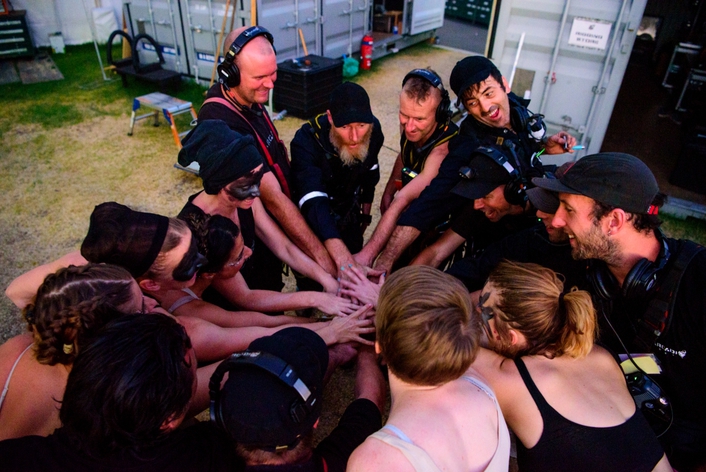 “This has to be one of the most unusual shows that Clear-Com has been involved in,” said Damien Egan, Clear-Com. “With such a complex show with so many risk factors, it’s vital that the Arcadia team is able to stay in touch to cue events, run safety procedures and alert teams to any issues or dangers. It’s a testament to the design and engineering of Clear-Com’s solutions that it works so well in such demanding conditions – even next to a Tesla coil, which must be a first!”