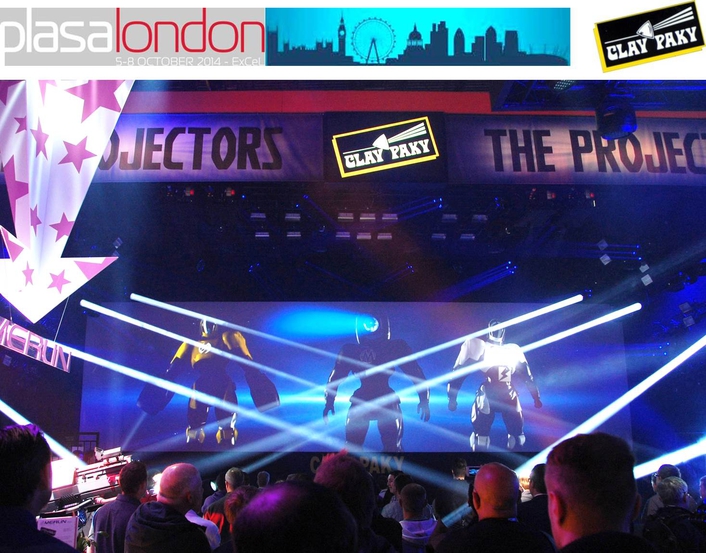 Lots of successful new lights: an opportunity to remember the past and look forward to the future
Clay Paky was the event's Gold Sponsor and one of the leading players at Plasa, which saw an excellent turnout this year, especially from Britain. The MYTHOS, which was launched in September, made its world première at Plasa 2014 and won the Plasa Award for Innovation.

Clay Paky's founder and Chairman Pasquale Quadri, who passed away last month, received a posthumous lifetime achievement award. The Knight of Illumination Awards, created and organized by the Italian company, were more popular than ever and very highly acclaimed. However and above all, Clay Paky's new lights were able to reveal their outstanding performance to the world, thanks to a specially set up, thrilling multimedia show. 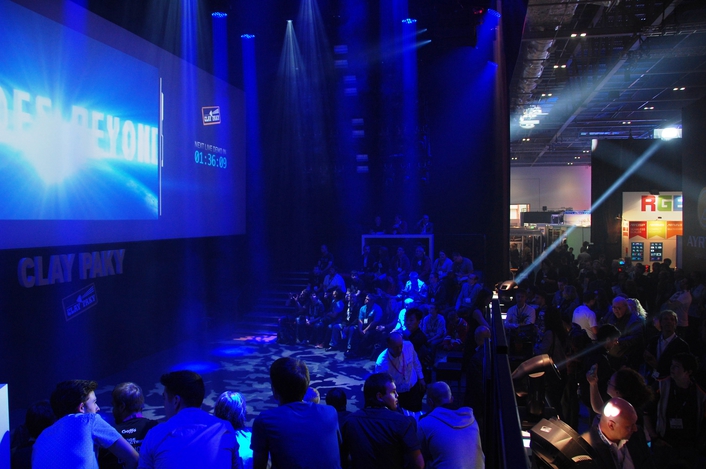 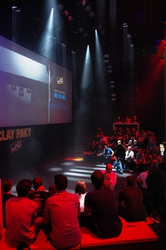 Pio Nahum, Clay Paky's CCO, exclaimed that "the success of the demo show went beyond all expectations. Not only was the seating packed every day of the fair, but many visitors were able to watch the show even from outside the stand thanks to the width of the screen and the purposely ‘open’ design of the exhibition space."

The stand was coordinated with Ambersphere Solution, the exclusive distributor of Clay Paky for the UK. The light show was conceived by Clay Paky's lighting designer, Marco Zucchinali. ‘The SuperHeroes’ concept movie surprised everyone for its originality and contributed effectively to highlighting the unique features of the three fantastic new Clay Paky lights:

•    SUPERSHARPY a mobile head with ACL beam and 470 watt 7800 K lamp. This light has proved to be up to three times brighter than its successful predecessor, the Sharpy, with extremely low power consumption in comparison with its light output. 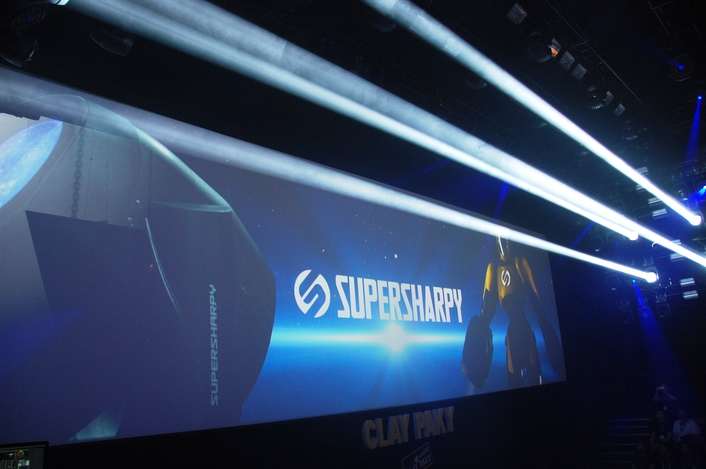 •    The MYTHOS is the state of the art in versatility. It is an effects projector with a very wide zoom range (4°-50° / 1:12) and a beam mode with 0.5° beam angle that produces a 170-mm-diameter (6½”) thick parallel ultra-concentrated light beam. The wash light effect is amazing too. The Mythos won the Plasa Award for Innovation. The jury gave the following reasoning: "In the Clay Paky tradition, it's a real winner. Paky would be proud.”

•    The STORMY applies the latest LED technology to the appeal of a classic strobe effect. A strip of powerful LEDs, enhanced by a parabolic reflector, emulates a Xenon lamp perfectly. It is available in white or RGBW versions. 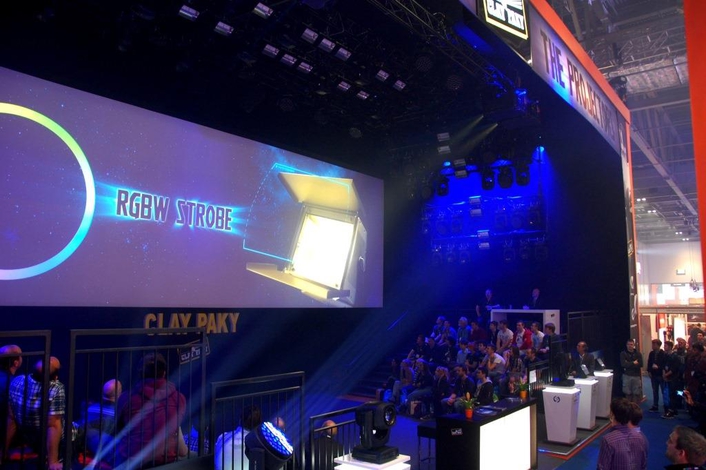 KNIGHT OF ILLUMINATION
The seventh edition of the Knight of Illumination Awards confirmed the great popularity and success this event has always enjoyed. Not only the lighting designers, but all the stakeholders involved (manufacturers, rental companies, associations and the trade press), look forward with trepidation to this event, which dubs the designers of the best lighting and video works of the current year ‘knights’. 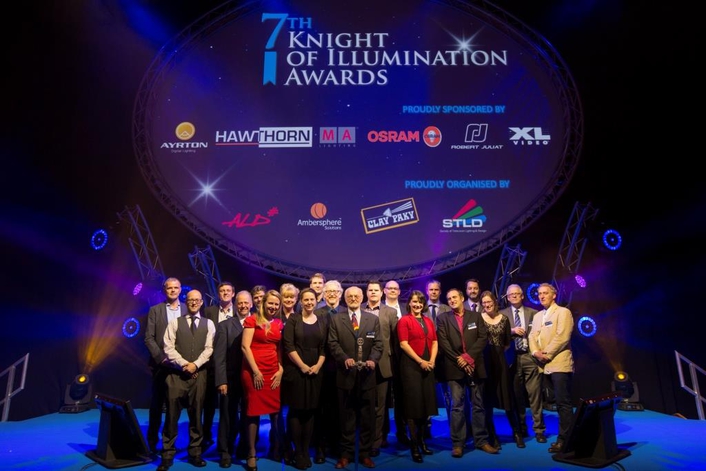 This edition was organized in the splendid Troxy Theatre by ALD, STLD, Ambersphere and Clay Paky. It was sponsored by Osram, Hawthorn, Ayrton, MA Lighting, Robert Juliat and XL Video. Among the new features this year was the participation of numerous companies from the manufacturing sector as ‘table sponsors’. These companies consider the Knight of Illumination not just a time to celebrate lighting design projects, but also a precious opportunity to meet all the firms operating in the manufacturing sector.

The winners of the fourteen ordinary categories and the special ‘Lifetime Recognition’ category received the coveted ‘sword’ engraved with their names.