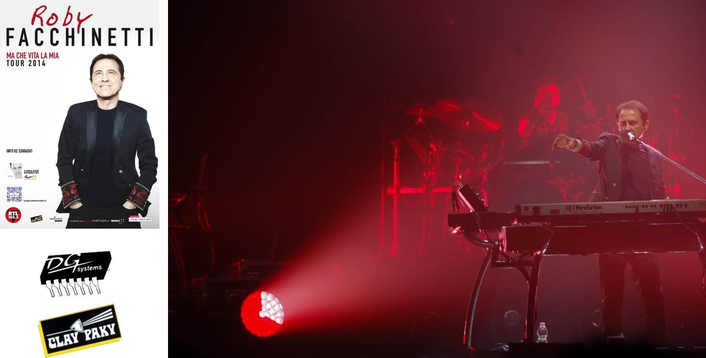 .
Clay Paky lights stood godfather to Roby Facchinetti's tour. While awaiting the Pooh's 50th anniversary next year, Roby is doing the first solo tour of his career to support his album “Ma che Vita la Mia” (What a life I've had). The preview tour, which consisted of a few important shows in May, was an introduction to the tour itself, which will take place in the summer and autumn.

Crico Fabi, the Pooh's long-standing lighting designer, was a must for these events: "after all these years, Roby Facchinetti and I understand each other instantly. I am very happy I took part in this 'intimate tour', so to speak, where Roby performed alone in front of his audience for the first time." 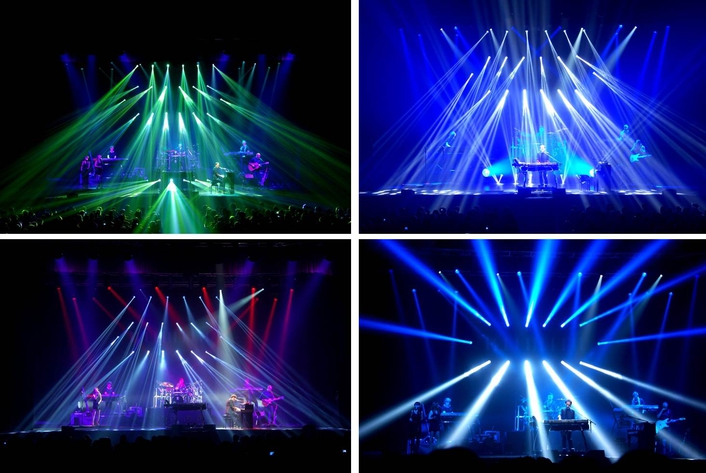 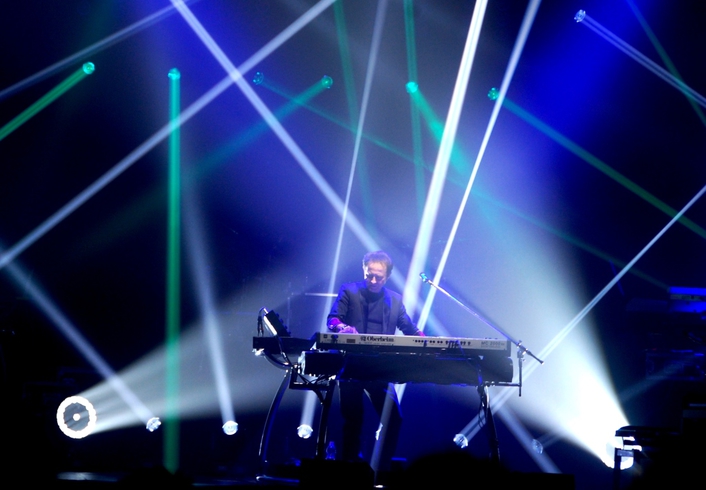 The new B-EYEs were mainly used as a backlighting effect in the middle of the stage, where Roby performed, by taking advantage of the pixel mapping functions and wash and strobe options. "The B-EYE is more than just an LED wash light: it is a new category of LED light that combines several functions in one unit. Despite only having a few of these lights available for these tour dates, I was able to try out their extraordinary qualities, which led to them winning three international awards," the lighting designer explained. 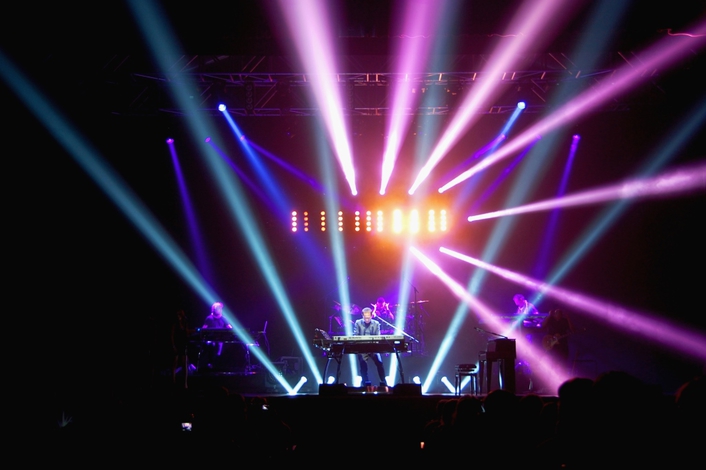 The ever-popular and always useful Clay Paky Alpha Spot HPE 700s and Clay Paky Sharpys completed the rig. The Alpha Spot HPE 700s were used both as backlighting and as followspots to pick out the artist better. The Sharpys were installed in an ellipse on the back wall and used in a very original way. "In recent years there has been a veritable invasion of Sharpys. I therefore try to find alternative equally creative uses for them. For instance, rather than marking out spaces with mid-air effects or pointing them downwards to outline portions of floor, I chose to cross the beams at close range in order to recreate that "moonflower" effect typical of 1980s discos. However the effect in this case is much more powerful, and the light beams bounce brightly off all the walls of the theatre, resulting in a very deep audience involvement." 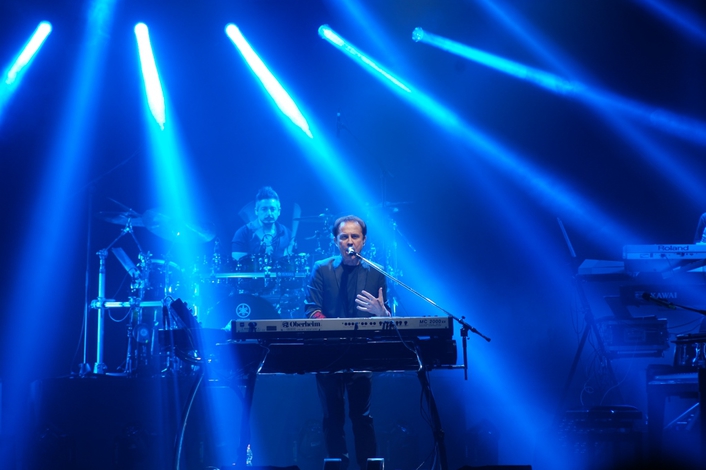 A three by one metre mirror on the ground completed the effects. It reflected all the light beams that were shone at it, including those of the Sharpys and HPEs. "The Sharpys are truly versatile. I used them as pure effects lights in the way I just described, as mid-air beams, and with the prism and frost filter to create a wash beam. I am one of those who thinks machines are important, but I also believe ideas allow repeatedly seen and known effects to be used innovatively." 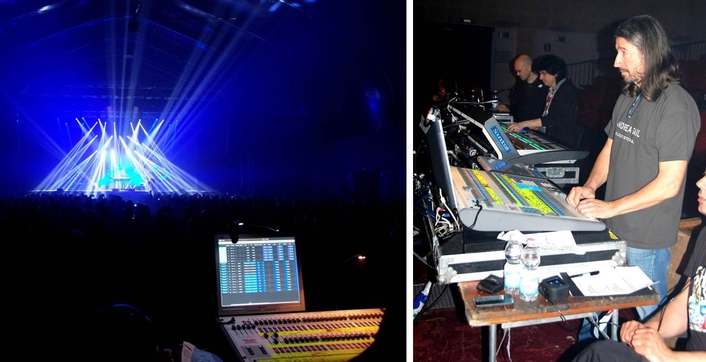