Specified from Siyan Ltd by lighting designer Liam Tully, the B-EYEs made up the floor package, with two mounted on each side of the stage and two on the drum risers. 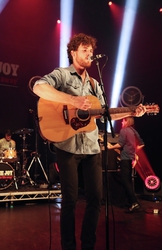 “I already knew I liked the B-EYEs after using them at a previous gig, so naturally they were my first choice for Vance,” says Tully. “Straight after using them, I was thinking of how they’d work for this tour, specifically on the song ‘Georgia’. I wanted the song to be intimate, only focusing on Vance for parts of it. I’d originally planned to do this with a gobo from behind, but decided to go with an effect I’d seen from the B-EYE at PLASA 2013 to make it a bit more special and something the audience might not have seen before.”

For his stunning design, Tully took advantage of the B-EYE’s outstanding performance as a colour wash, striking beam light and its spectacular visual effects to support the unique audience experience.

“I love that the Clay Paky B-EYEs are so versatile, I could create such a range of effects with them in shape mode as well as use them as a wash, which was great as I wanted every song to be different,” continues Tully. “They also have a fantastic output, I only had to use them on 10% for the whole show and they were still bright enough.” 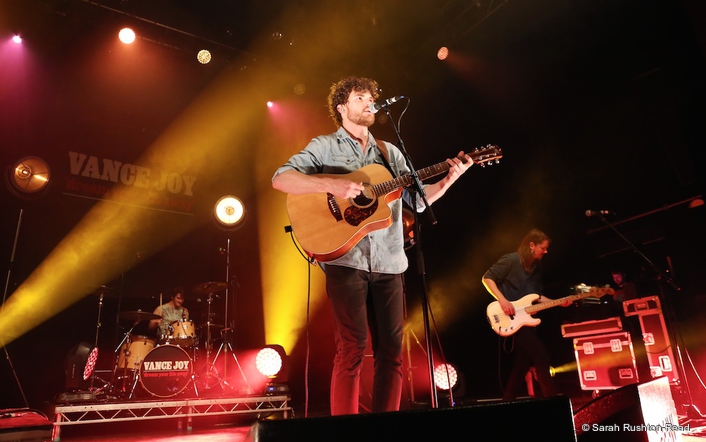 When the B-EYE’s beam is zoomed down the wash light turns into a beam fixture capable of generating pulsating beam of micro-rays that can be individually controlled - each with its own colours and shades. In addition, the B-EYE is at least 20% brighter than any LED-wash with the same-rated power thanks to its special optical unit with a truly amazing lumen/watt ratio. 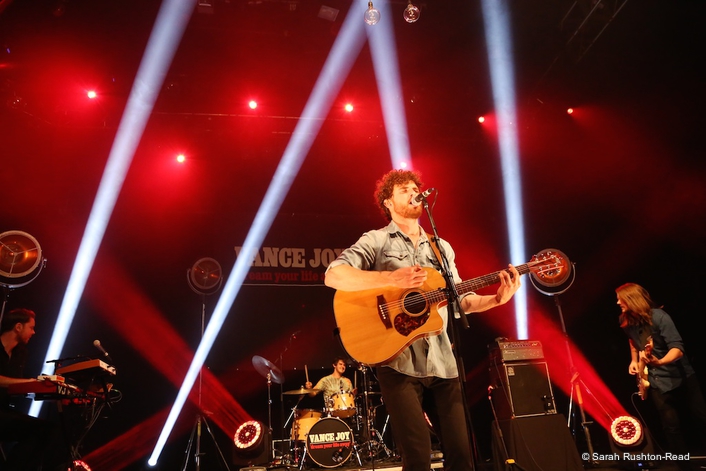 Tom Grant, project manager for Siyan commented: “We’re finding the B-Eye’s have become very popular with LD’s and are regularly appearing on specifications - especially the K20 models. Due to the multifunctional nature and high output of the fixture, they’re the ideal investment for a company who supplies shows ranging from trailer tours up to full arena shows”

Vance Joy is now heading overseas to begin his US and Canadian tour dates.