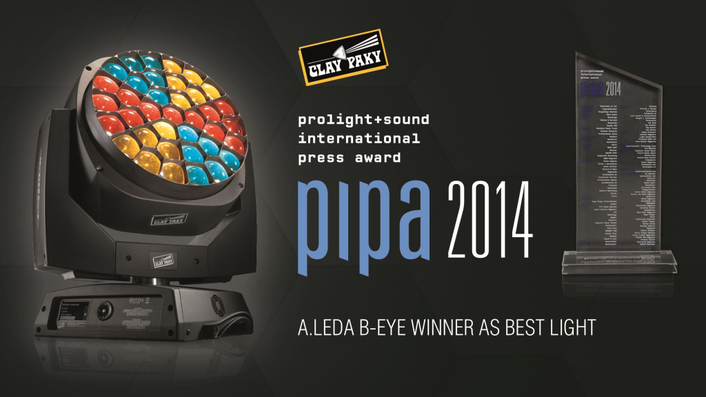 .
The Clay Paky A.Leda B-EYE has received the “best lighting product” award at the first ever PIPA Light & Sound Press Awards. These prestigious awards are conferred exclusively by professionals from the international specialist press (over a hundred including magazines and websites). The PIPA Awards were founded this year to celebrate fifteen years of MIPA Awards, the annual music industry prizes awarded during the most important trade fair for the musical instrument industry, Musikmesse, which takes place every year at the same time as ProLight+Sound.

The B-EYE met with immediate success right from its first presentation in London. Only one month later, it had already won the Plasa and LDI awards. With the PIPA Award, the B-EYE has scored a prestigious triple crown, whose significance is enhanced by the fact they were received at the three most important trade fairs in the entertainment world.

The A.Leda B-EYE is a high performance wash light, a breathtaking beam light, and a generator of completely new spectacular visual effects. Its unparalleled versatility makes it a highly valuable creative tool that is essential for all lighting designers. At ProLight+Sound, Clay Paky presented a complete line of lights, including the B-EYE K20, B-EYE K10, B-EYE K10 Easy and B-EYE K10 CC versions.

Although it has not been on the market for very long, the B-EYE is already in high demand from rental companies all around the world. The major events it has lit include the opening and closing ceremonies of the Sochi Olympic Games, the 2014 Super Bowl Halftime Show and many TV programmes in UK.

Pio Nahum, Clay Paky CCO, went on stage to receive the award from the hands of Gregor König, an RTL Television news reader. He said: "One of our customers said the B-EYE is sexy. It is a metaphor that clearly expresses what a fascinating and unique light it is and the absolutely original lighting designs it may be used to create. The B-EYE harmoniously combines three fields of technology, which are essential in a quality light: optics, electronics and micromechanics. We would like to dedicate this success to the whole Clay Paky R&D team. Each and every one of them provided a piece of their own know-how and contributed to creating a truly special light, entirely made in Italy."

Clay Paky Product Highlights
During the four-day show in Germany, Clay Paky's stand was constantly crowded with countless industry professionals from every continent. The demo area in particular was literally "taken by storm". Although over thirty demos were held, both in English and German, they were always "sold-out", forcing many determined latecomers to watch the demonstrations from the passageways along side the booth.

This was no doubt due to the new products on show – the B-EYE, the SuperSharpy and the Stormy – and the ability of Clay Paky's lighting designer, Marco Zucchinali, to put on a highly impressive light show.

"Once again we have managed to come up with truly innovative products," Pio Nahum said with satisfaction.  "The trade professionals have responded enthusiastically, exactly as we expected. Our company's policy is clear to everyone: develop innovative concepts and quality products to scoop the competition, especially the unfair competition from the Chinese market. When the first 'clones' of our latest successful light start to arrive, we are ready to launch yet another major new product."

Clay Paky's stars at ProLight+Sound were the B-EYE, the SuperSharpy and the Stormy.
After the awards at Plasa in London and LDI in Las Vegas, the B-EYE has hit the mark again and scored a triple crown! It has won the best lighting product prize at the first ever PIPA Light & Sound Press Awards. The prestige of these awards is ensured by its jury, consisting exclusively of professional journalists from the international specialist Press (over a hundred journals and websites). 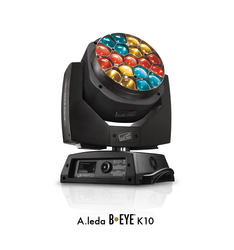 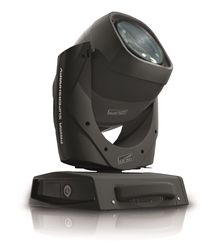 The SUPERSHARPY amazed everyone for its incredible power. It is about four times as powerful as the Sharpy, although the indoor fair surroundings did not allow this power to be fully appreciated. The news, which Clay Paky had deliberately kept secret until the last minute, quickly spread all over the world. After only a few hours, the page announcing the new light on the Clay Paky website had clocked up over 3000 likes! 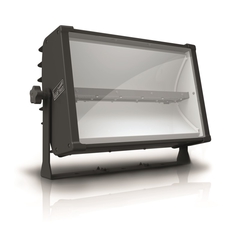 The STORMY, a new LED strobe, was instead highly appreciated by rock fans owing to its masterly mix of technological innovation and continuity with tradition. It is reminiscent of the effect of a classic strobe, but provides the versatility typical of LED technology.