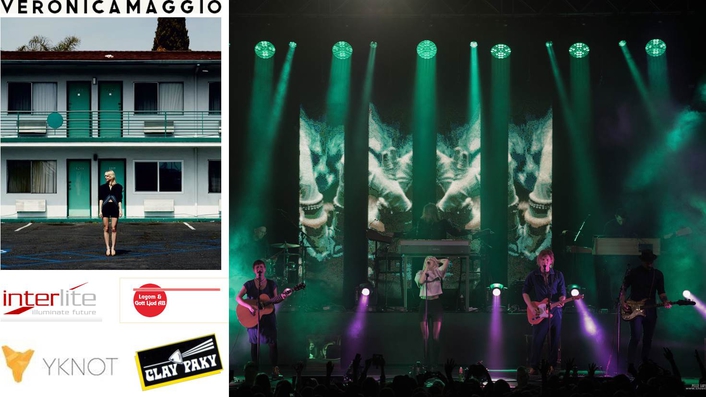 Lundin, of Swedish production company YKNOT, says he was delighted to be able to apply the unique features of the new B-EYE K20 in combination with a strategically designed ‘mirror-prop’ package. “Using the B-EYE to cover the stage, both as front lights and for exposing the mirror props worked brilliantly,” says Lundin. “The B-EYE’s incredibly wide zoom, fast response time plus the immense power of the LEDs meant that the design process went very smoothly and we were all delighted with the result.” 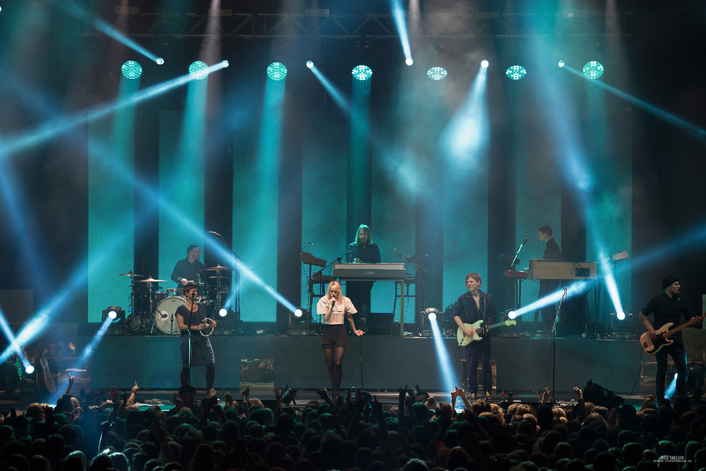 The B-EYE K20’s, supplied to the tour by Swedish rental operation Lagom & Gott Ljud AB, have an output that is over 20% brighter than any equivalent LED wash light currently on the market. This meant that Lundin was not required to use 100% of the B-EYE’s output, even in arena venues. “Placing the B-EYEs on the front truss gave me the option to turn them 180 degrees to make them face the audience. This, in combination with the stunning break-up effect, meant that the audience really felt part of the show,” adds Lundin. 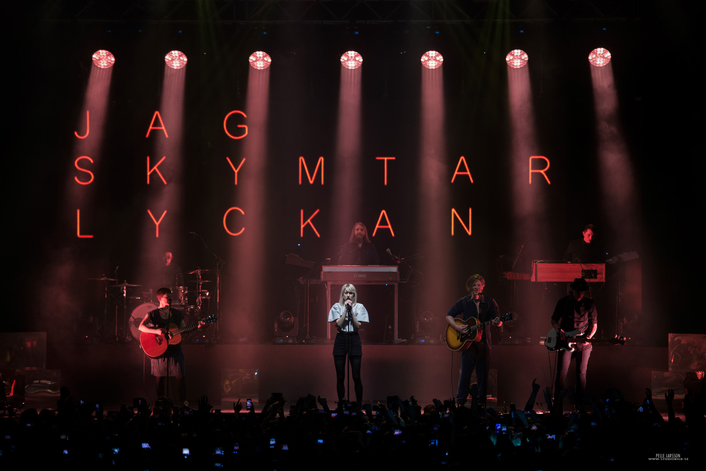 In addition to using the B-EYE’s impressive maximum zoom range of 60º, Lundin also took advantage of the B-EYE’s individual cell control as he explains: “The ability to use the fixture’s full pixels without using any full-channel bitmapping is great. I think Clay Paky has hit a winning note with the dynamic shape engine. It enables the lighting designer to create individual looks without breaking a sweat! You can divide, shape and sculpt the light source on the fly, which offers the ultimate in creative control. This combined with the sure knowledge that the Clay Paky mechanics are reliable and the lenses top quality, make this fixture one of my absolute favourites!” 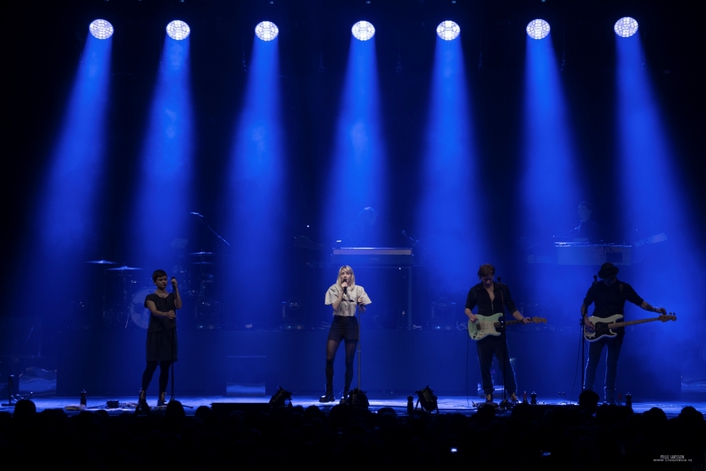 In addition to the B-EYE, Lundin specified 18 x Alpha 1500 Profiles and 24 x Sharpys to ensure lighting worked in balance with the stage design’s large LED screen. “The LED-wall is a major feature of the stage set. I needed super powerful fixtures to avoid interfering with the screen’s output when running detailed content,” continues Lundin. “Moving in to the larger venues while still trying to keep Veronica intimate with the audience was also a very important aspect of the design brief to take into account.” 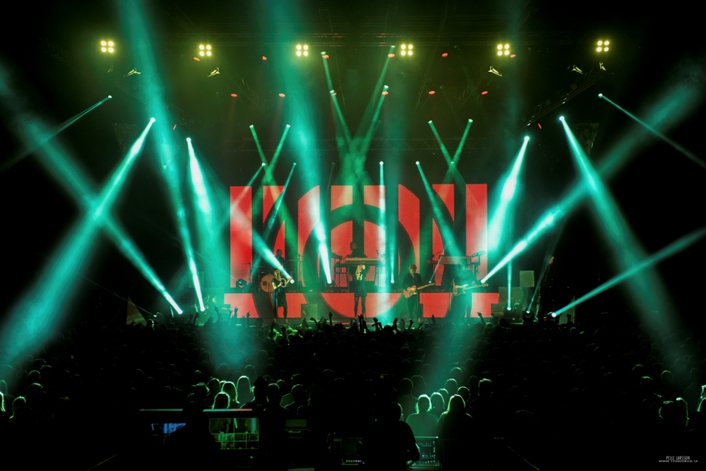 A keen Clay Paky user, Lundin is delighted with the effects that the B-EYE K20 offers, which includes three main modes: - wash light, beam fixture and graphics light. He says that for lighting designers it has opened up new channels in creativity. “I have been using Clay Paky for many years now so I’m always overjoyed when I hear that there is a new product coming out,” says Lundin. “I first saw the B-EYE in Stockholm and as soon as I got my hands on it I fell in love! I remember thinking it was a truly revolutionary fixture.” Interlite AB is the exclusive Clay Paky distributor for Sweden. 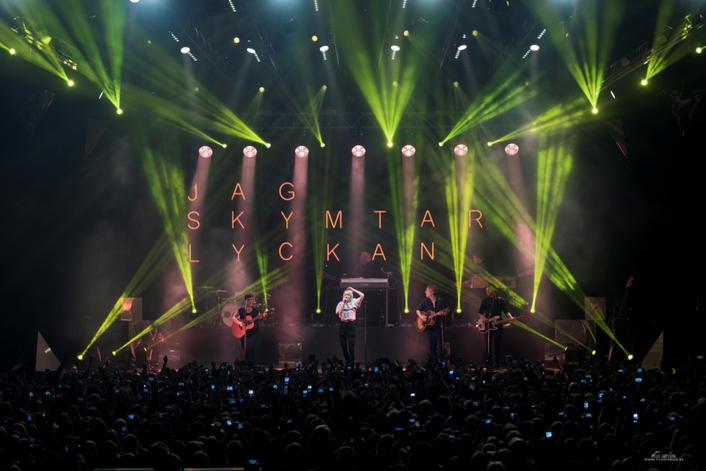