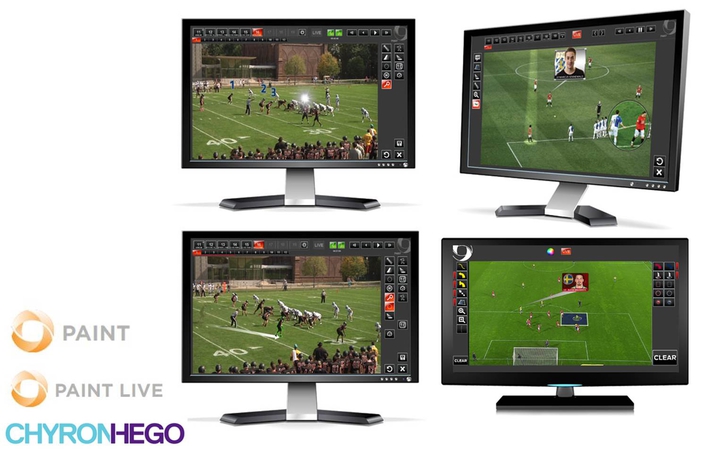 "Paint brings game play to life by giving sports broadcasters the ability to generate dozens of telestrated clips that can be created live or stored at the ready for near-live replays or postmatch analysis. We call the resulting combination of replay, graphics, and analysis 'Illustrated Replay,'" said Johan Apel, president and CEO, ChyronHego. "With version 6.0, we've made the Paint family even more robust and versatile. Its feature-rich toolset and sheer simplicity of use enable anyone on a sports production team to create high-impact telestrations that enhance fans' understanding and enjoyment of a match." 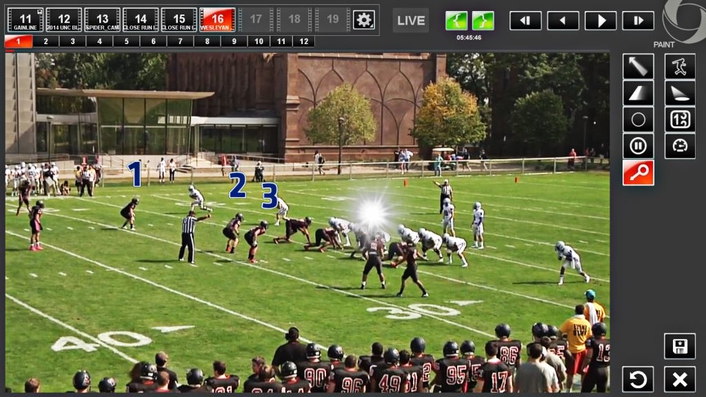 The new movable players, or cut-out, effect within Paint 6.0 allows the commentator or operator to move players to different positions on the pitch or field. The players may be highlighted with a glow or removed from the field, and they can also be scaled in size. 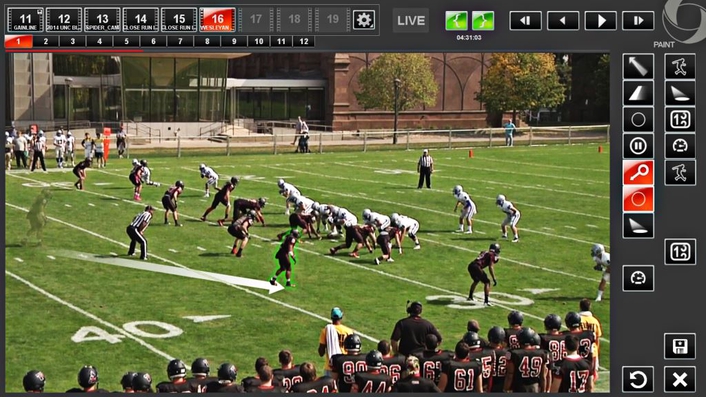 In addition, Paint 6.0 includes an editable clip export feature that enables clips to be shared between Paint servers in an unflattened state. In this manner, users can pass clips between Paint servers while keeping all elements of the clip in an editable form. In addition to standard effects, Paint 6.0 now supports more advanced in/out effects, such as scale in/out, extend along the stroke, and more. 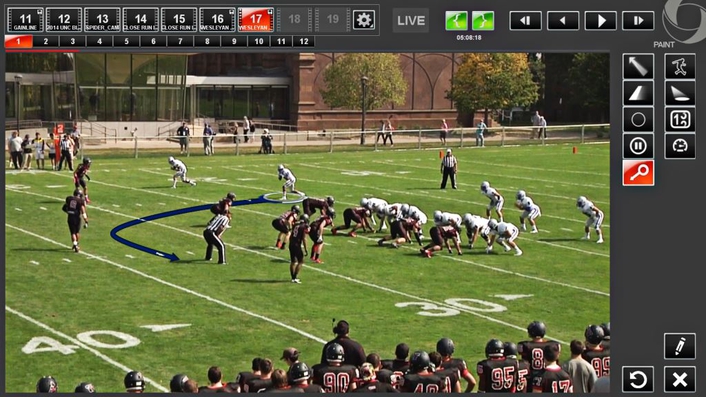 Paint 6.0 is now shipping, and the Mac OS X version will be available in July. ChyronHego's existing Paint customers will be notified of the release.

About ChyronHego
ChyronHego is a global leader in broadcast graphics creation, playout, and real-time data visualization with a wide range of products and services for live television, news, and sports production. Joining forces in 2013 with over 80 years of combined industry expertise, Chyron and Hego Group offer award-winning solutions — such as the TRACAB™ player tracking system and the end-to-end BlueNet™ graphics workflow — under the collective ChyronHego brand. Headquartered in Melville, N. Y., the company also has offices in the Czech Republic, Denmark, Finland, Germany, Mexico, Norway, Singapore, Slovak Republic, Sweden, and the United Kingdom.