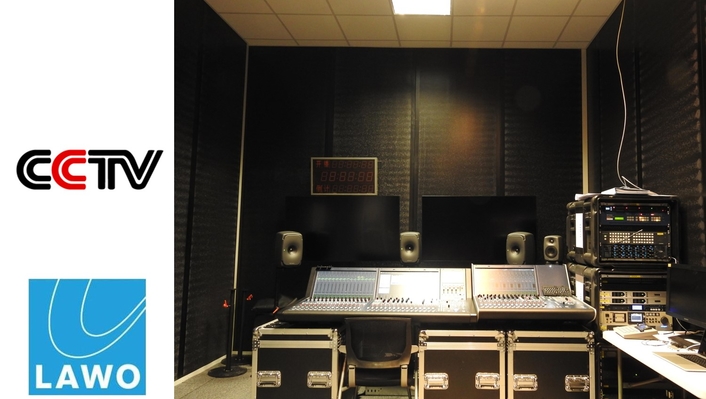 In addition to being a “first” for CCTV, this is also the first such system operating anywhere in China and represents a major milestone for German technology pioneer Lawo and the project’s main contractor, the NDT Group. Headquartered in Hong Kong, NDT has an operation center in Beijing through which it acts as a distributor and system solution provider to the broadcast, telecommunication and other professional industries in China. This project is the latest in a longstanding relationship between CCTV and NDT.

With an audience in excess of a billion people, Chinese state broadcaster CCTV’s output spans news, documentary, comedy, entertainment, drama and sports programming delivered via 45 TV and radio channels. In June 2017, CCTV actively began researching IP-based mobile EFP for its production of sports and music programs – Lawo received the order the following month, and the system is now fully operational in readiness for CCTV’s coverage of the biggest international sports event that will begin in Pyeongchang, South Korea, on 9 February 2018. 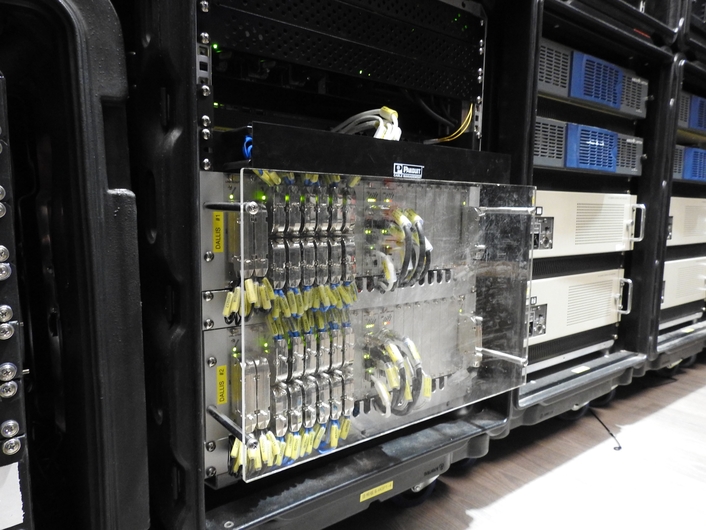 “Our Lawo consoles have proved to be highly reliable and easy to operate, and provide us with the most advanced technology,” said a CCVT spokesperson. “IP (RAVENNA) is not only compatible with AES67, but also offers us more features and functionality.”

The move into mobile IP-based audio is designed to enhance CCTV’s capabilities for dedicated audio production and broadcast in sports and music programming, especially for large-scale sports such as the forthcoming event in Pyeongchang. NDT designed the system using a typical spine-leaf IP switch network, with two Cisco 3850 switches acting as main and backup respectively. A further six Cisco 2960 switches provide main and backup support for three remote stage-boxes on one system. NDT also provided global surveillance software to monitor the status of the PTP master clock and log files of the switches. 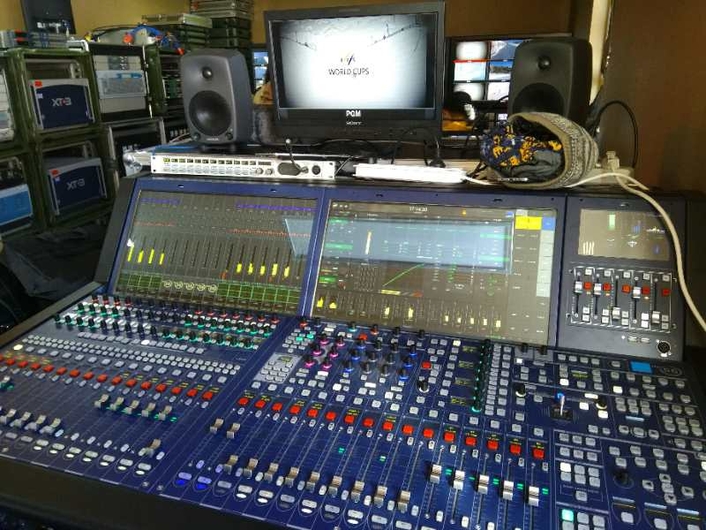 This gives CCTV an IP audio mobile system that will operate together with another IP video mobile system designed for 4K broadcasting. This includes two Lawo DALLIS I/Os taking care of the AES signals passing to and from EVS, and three remote stageboxes configured with six A__mic8 plus one A__mic8 and three A_digital8 interfaces, as well as one A__madi4 at the local end.

“As the first IP audio mobile system for CCTV and the whole country, this project is an excellent reference for Lawo audio systems,” said He FangMing, Chief Representative for Lawo China/Hong Kong/Macau.